Martha Clark looks forward to what lies ahead 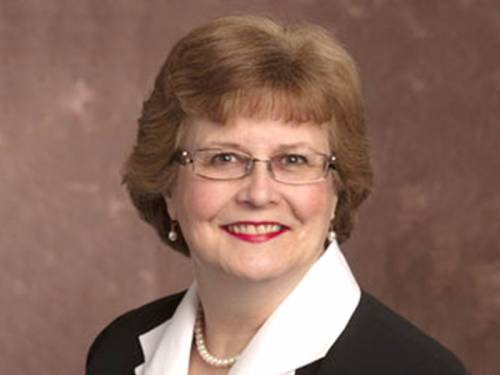 Joining the staff of the Mission Agency in 1996, Clark began as Associate General Counsel and was promoted to General Counsel in 2008. During her tenure she has served three stated clerks, seven PMA executive directors and four chief financial officers. Prior to her service to the church, Clark was an attorney with Humana Inc. for 11 years.

Embracing this new chapter, Clark said she plans to spend her retirement focusing on a healthy lifestyle, travel, hobbies and listening to what God asks of her next.

When asked what she is most proud of from her time with the PC(USA), Clark immediately replied, “My team. They are hardworking, brilliant, dedicated and love the church.”

Clark’s last day will be at the end of 2018. She will be transitioning the work of the General Counsel in the interim.