Discussion includes what Presbyterians can do to support their Palestinian siblings 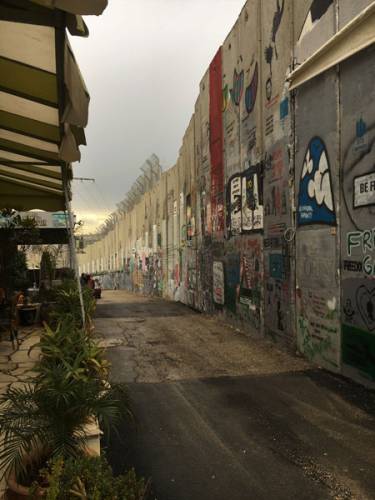 LOUISVILLE — A webinar posted last week by three ministries of the Presbyterian Mission Agency speaks to the announcement expected Wednesday that Israel will, with the blessing of U.S. government officials, annex about 30 percent of the territory of the West Bank, which would affect about 750,000 Palestinians living in land occupied by Israel since the 1967 Middle East war.

To view the hour-log webinar, produced by the Office of Public Witness, the Presbyterian Ministry at the United Nations and World Mission, click here. To date, more than 1,500 people have clicked the Facebook link. 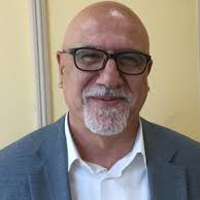 “The Palestinian people have nothing to lose, and we have the will not to surrender,” he said. What annexation might do, he said, is open the door to new leadership in such groups as the Palestinian Authority.

Kairos Palestine, which advocates for ending the Israeli occupation and achieving a just solution to the conflict, will also issue a statement Wednesday, he said. It will call on churches, economic institutions and others to take decisive action to end the suffering of the Palestinian people, he said. “This is rooted in the logic of love and seeks to liberate both the oppressor and the oppressed in order to create a new society for all people of this land. We continue to hold to this hope,” Kassis said. 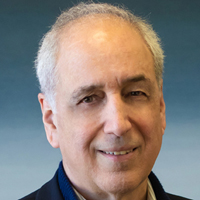 Lynk said the five-decades-long occupation “is not going to die of old age.” He compared the ways the international community responded to a pair of annexations: the Russian annexation of Crimea in 2014, and Israel’s previous annexation of portions of the West Bank. The former came at large cost to European nations because Russia, with 145 million residents, is a “significant player” on the world stage. Israel, with 9 million residents, has never faced censure for annexing, he said.

He suggested a number of steps governments can take in response to Israel’s expected announcement, including reviewing and downgrading trade agreements, prohibiting companies from trading with and assisting West Bank settlements and implementing a travel ban on settlement leaders.

Friedman offered up her perspective on how the situation looks from her vantage point in Washington, D.C. 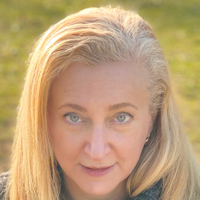 The United States “is the enabler of where things are today,” she said, turning to a football metaphor to explain what she meant: “We are the blocking back that prevents the international community from doing anything to hold Israel accountable.”

The Trump administration is only “stating openly what has been de facto for a long time,” she said. The U.S. government is already conflating Israel and settlements, which she pointed out was enacted into law during the Obama administration.

Congressional Democrats are united in opposing annexation, but they’re opposing it weakly, she said, “and pretending the Palestinians don’t exist. It is morally puzzling at best.” At the worst, it’s “deeply objectionable,” she said.

Asked by Gordon what Presbyterians can do about the annexation, Kassis said the PC(USA) “can lead the ecumenical landscape to talk more about the rights of Palestinians” to resist and on their right to self-determination. “I’d like to see the Presbyterian Church take a real lead to push and campaign for Palestinian rights.”

“Use your best arguments” when engaging with the public, with politicians and in journalism, Lynk suggested. “International law is not meant for lawyers. It’s meant to secure human rights and humanitarian rights.”

“Point out the injustices and ground them in some legal arguments, such as those taken by the International Committee of the Red Cross,” Lynk said. “As you go into the foray of public diplomacy, remember you have very strong arguments on your side. Make them.”

“Right now, the most effective argument used against people (arguing on behalf of the rights of Palestinians) is, ‘Why are you singling out Israel?’” Friedman said. Instead, “frame your Palestinian advocacy in a global framework” of basic human rights in countries around the world, she said. “It forces people to say what they really mean, which is to say, ‘We demand that you hold Israel to a lower and different standard.’”