These stories and photos, submitted by JMP staff and volunteers around the world, illustrate the grassroots work of JMP in Armenian communities, “enabling Armenians in need to move from poverty and despair to self-sufficiency and hope …” Each Jinishian site reaches out to the elderly, children, working families and communities in its own unique way. 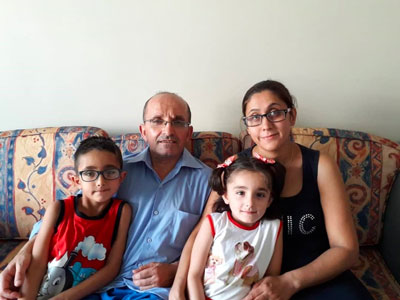 “We were only surviving, not living,” Kohar recalled of the war years since 2011 before her family fled Syria. When sniper-fire hit her husband, getting medical care for his foot was a battle—prices were sky-rocketing and doctors scarce (the wealthy who could leave already had). Like everyone left in the rubble of the once prosperous, diverse city of Aleppo, these two minimum-wage earners needed help. The family fled Syria and spent one year seeking refuge in Armenia. Despite risks, they prefer “home” in Syria. The Jinishian Memorial Program (JMP)—part of a network of churches and charities giving hope to the desperate—offers relief and renewal in both countries.

Read these stories to learn more

A Program Helping Children with Cancer Began Out of Love
New hope in an old village
Bringing light to the darkness of domestic abuse in Armenia
A season of freedom in Armenia
Striving for full restoration in Syria
Holding a refugee family together in Lebanon
Early intervention for autism is a critical need in Artsakh
Artisanal Basturma start-up expands from hometown to city supermarkets
Youth Business Success Stories
Yerevan reformer Davit Khajakyan got his start with Jinishian
For one Syrian young man, ‘life is full of hope’
Making women’s wellness a priority in Lebanon
Supporting Armenian Christian Minorities in the Middle East
Training a new generation of leaders
Praising God for the blessing of a home
Syrian Christians choose hope
Human rights start with kids
Recovering Syrians give back
The road to change
Be part of a miracle in Syria
Growing tech talent for a thriving Armenia
Breaking the cycle of poverty for girls in Lebanon
Lives changed: meeting my church mission partners in Armenia
Life after debt in Lebanon
Music returns to Armenia’s beleaguered border
Unexpected creativity defies Syria’s war zone
On a mission for women’s health in Armenia
When leaving Syria is not an option
Why breast cancer claims the lives of more Armenian women
He left his son in Lebanon, then found his mother and wife dead
Bringing hope to the elderly
Rose’s Song:  Jinishian program offers path out of homelessness 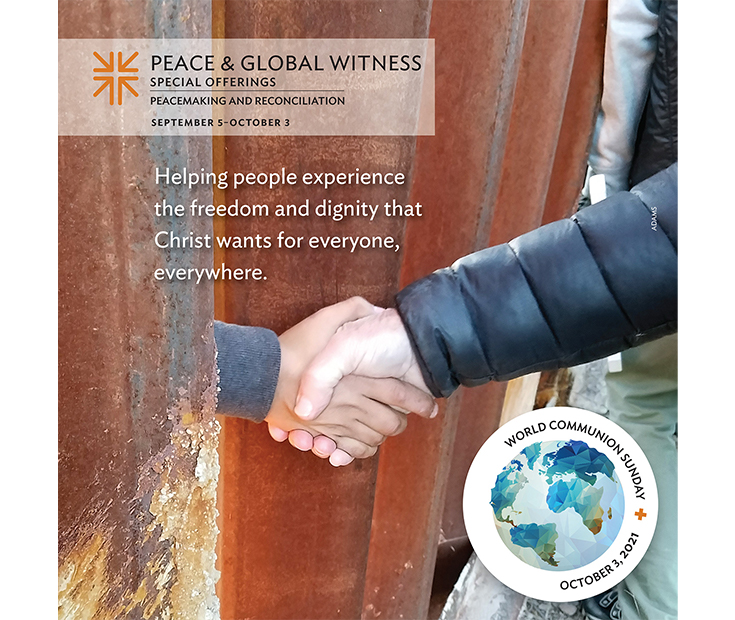