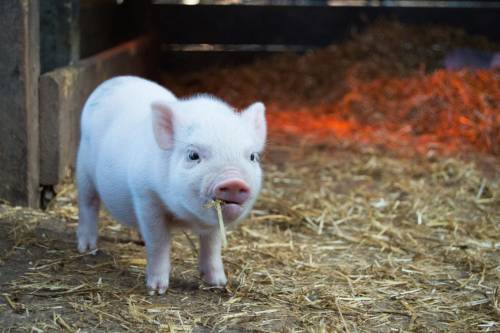 The PC(USA) General Assembly in 2016 passed the On Advocacy Against Factory Farming resolution. The opposition to factory farms (CAFOs), where hundreds, sometimes thousands of animals are raised, seems to be growing in the United States. [See bottom for explanation of CAFO] 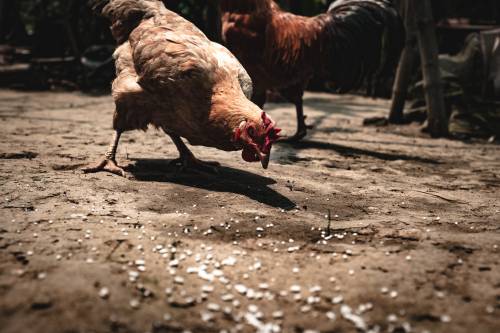 The first nationwide survey on the topic, released by the Johns Hopkins Center for a Livable Future, finds that the majority of registered voters support greater oversight of industrial animal farms. Here are a few of the findings:

Several presidential candidates have come out in favor of cracking down on large factory farms or CAFOs (Concentrated Animal Feeding Operations – definition at bottom) and U.S. Senator Cory Booker has sponsored legislation, which includes a moratorium on new CAFOs.

The Farm System Reform Act of 2019 would, among other things, strengthen the Packers & Stockyards Act to crack down on the monopolistic practices of multi-national meatpackers and corporate integrators, place a moratorium on large industrial animal operations, sometimes referred to as concentrated animal feeding operations (CAFOs), and restore mandatory country-of-origin labeling requirements (from press release). The bill also attempts to protect the farmers who contract with large agribusiness. 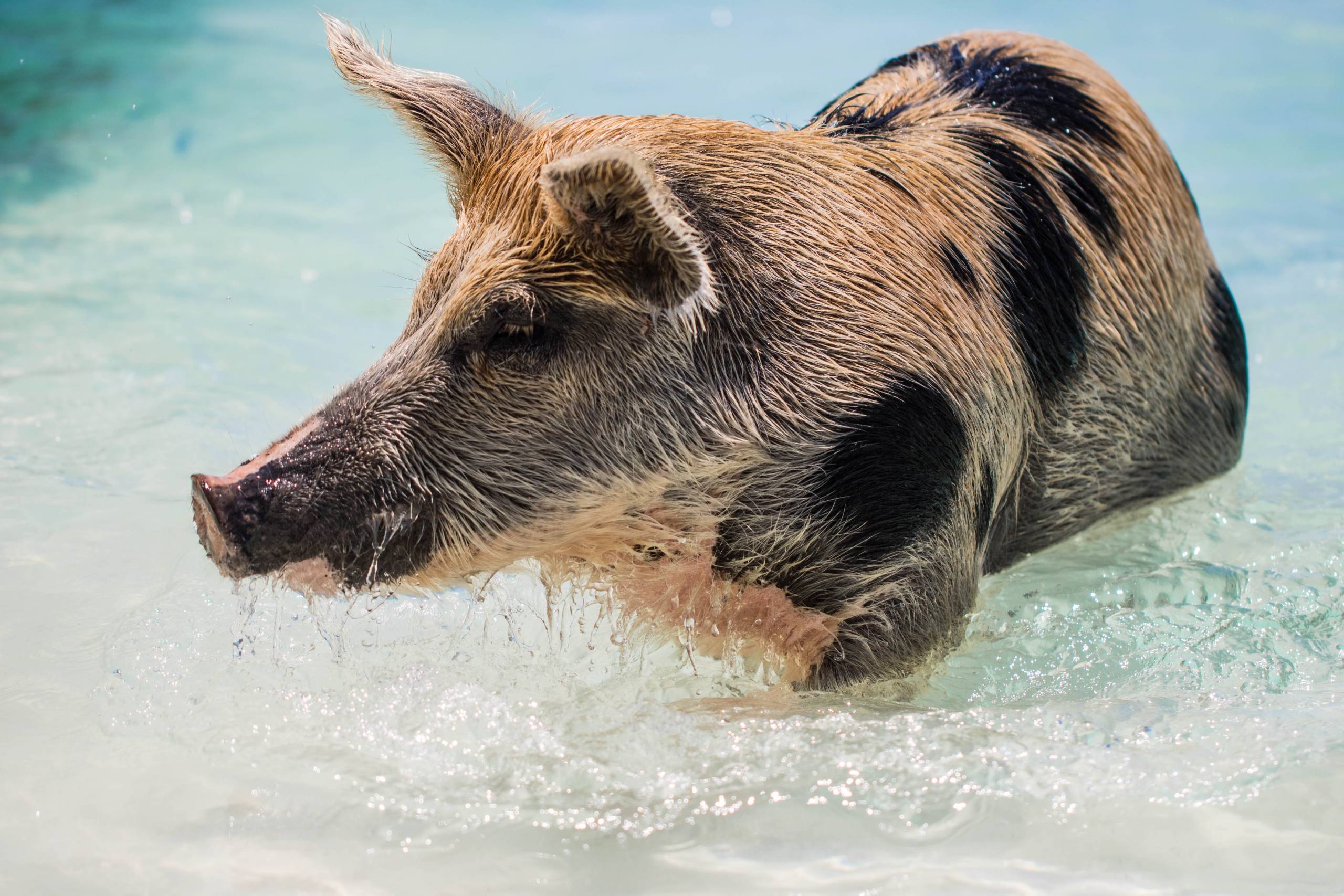 As Kansas rancher Mike Callicrate said in a statement issued by Booker’s office:

“Farmers and ranchers need a marketplace that compensates them fairly and Senator Booker’s Farm System Reform Act is a big step in the right direction. Things like country of origin labeling on meat, updates to the Packers and Stockyards Act, and resources to get folks out of a system that is bankrupting them will make a big difference.” 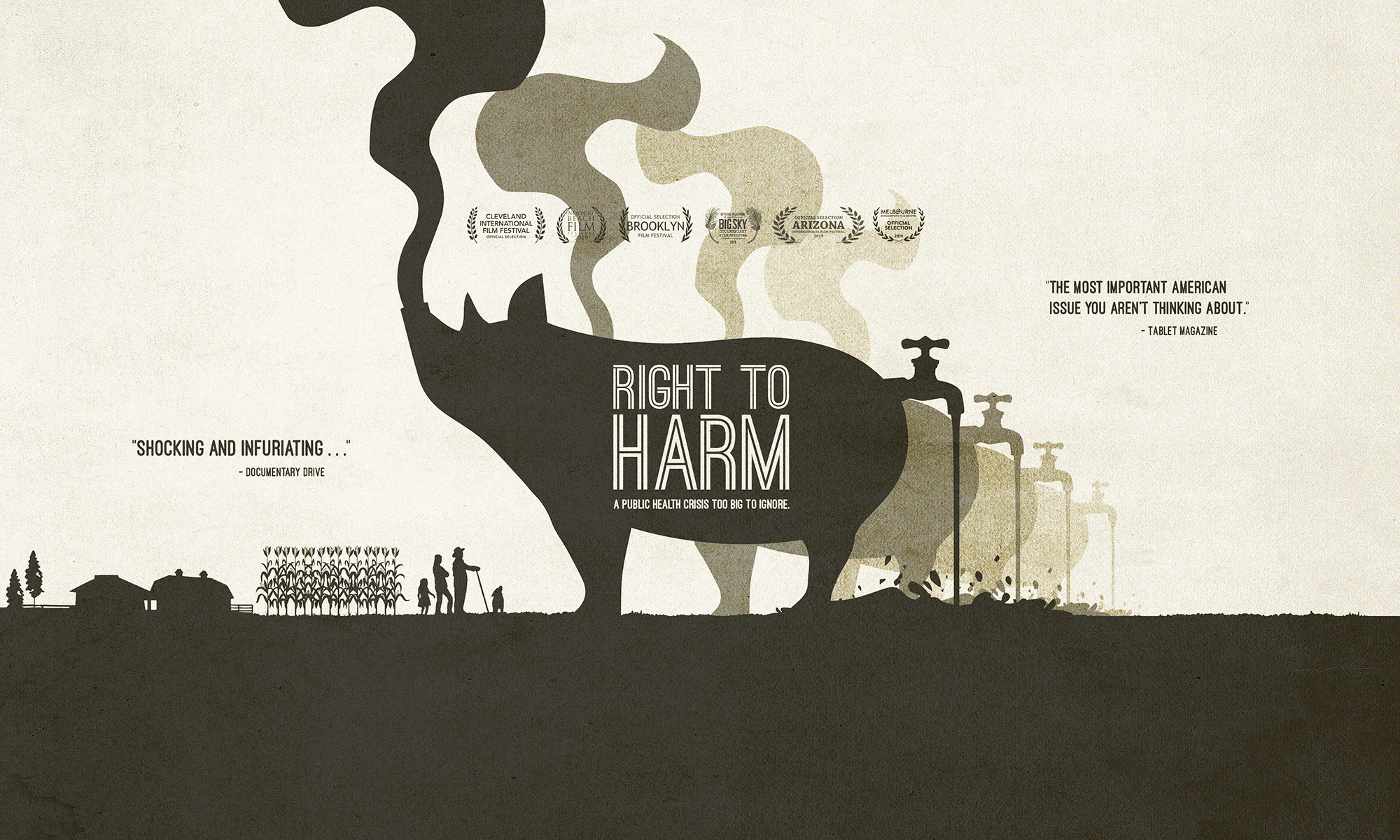 Right to Harm tells the stories of five rural communities, to expose the public health impact factory farming has on many citizens in the United States. Filmed across the country, the documentary chronicles the failures of state agencies to regulate industrial animal agriculture.

What is a CAFO? 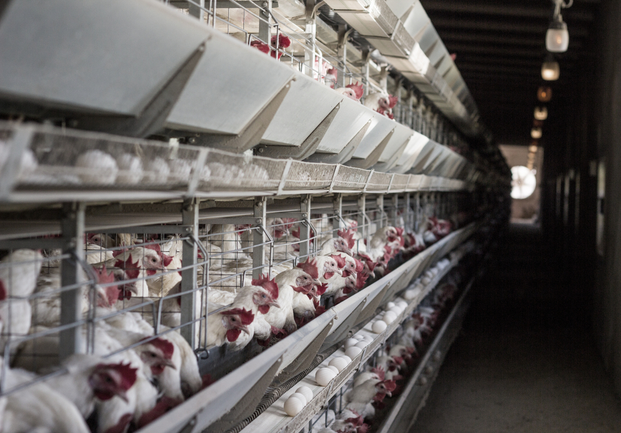 According to the EPA, an Animal Feeding Operation (AFO) is an operation that confines animals for over 45 days in a vegetation-free area. These animals are packed into warehouses and lots with slatted floors, not wandering around in the grass.

Here’s the EPA’s website: “AFOs congregate animals, feed, manure and urine, dead animals, and production operations on a small land area. Feed is brought to the animals rather than the animals grazing or otherwise seeking feed in pastures, fields, or on rangeland.”

CAFOs are essentially big AFOs. The EPA breaks CAFOs down [PDF] into large, medium, or small varieties, depending on the number of animals involved, how wastewater and/or manure are managed, and whether the operation is “a significant contributor of pollutants.” Large CAFOs, which have at least 1,000 cows, 2,500 swine or 30,000 hens, are automatically subject to government oversight.

The Rise of Big Meat