Make A Donation Click Here >
Home › You can give, pray or come see for yourself 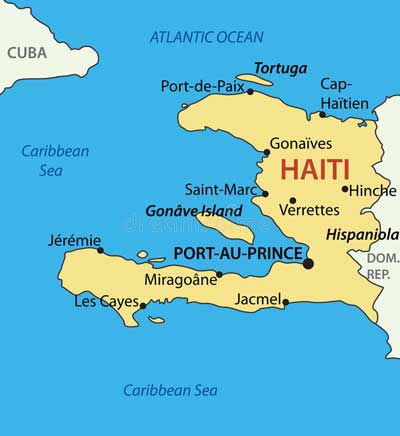 LOUISVILLE — Presbyterians who want to help Haitians dealing with the almost simultaneous effects of natural disaster, government corruption, fuel shortages and crop challenges have at least two choices, according to Fabienne Jean, coordinator of FONDAMA, or Hands Together Foundation of Haiti, a network if 11 farmer organizations across the Caribbean nation currently choked with deadly protests that have paralyzed the economy and closed businesses and schools.

“You can stay in the U.S. and give your money,” she said during a Monday webinar designed to update viewers on her nation’s most recent struggles, “or you can come meet the people and be in on the action.”

Jean was born in 1986, the same year Haiti President Jean-Claude “Baby Doc” Duvalier was overthrown by a popular uprising. During Monday’s hour-long webinar hosted by the Office of Public Witness, World Mission and the Presbyterian Hunger Program, she was joined by Cindy Corell, a mission co-worker in Haiti since 2013 who’s currently in the U.S., and Alan Yarborough, church relations officer for the Episcopal Church Office of Government Relations and chair of the Haiti Advocacy Working Group. 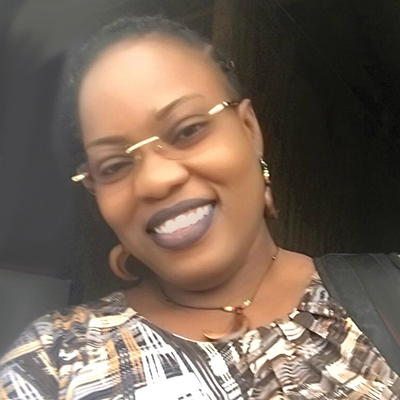 “When Haiti is locked, you’ve got to stay in your house. You can’t go anywhere or do anything,” Jean said. Food insecurity currently affects more than 1 in 4 of her fellow Haitians.

The “lock” now in effect goes back to the summer of 2018 and is tied to Venezuela’s inability to provide Haiti with discounted fuel, among other factors, according to Corell. It’s a crisis that has not generally been well-reported in the media, she said.

“The economic situation is devastating to families trying to feed their children,” she said. “We are in a deadly, frustrating situation.”

Asked by webinar host Catherine Gordon of the Office of Public Witness what practical solutions might help get Haiti “out of the quagmire it’s in,” Jean, who was an International Peacemaker in 2018, said to “first, fight the corruption.”

“It’s the biggest problem we have here. The help doesn’t go where it’s supposed to go, and people are still suffering,” she said. “If we find a way to end corruption, that’s the way to begin working on sustainable development.”

“It is a young country trying its best, but elections, parliament and presidents are corrupt. It’s an endless and vicious cycle,” Corell said. Last week, when House Speaker Nancy Pelosi, D-Calif., spoke about Haiti from Miami, a group of Haitians told her “please, let us make our own decisions,” Corell said. “We don’t want an international solution to a Haitian problem.”

Finding homegrown solutions is a strength of FONDAMA, she said. 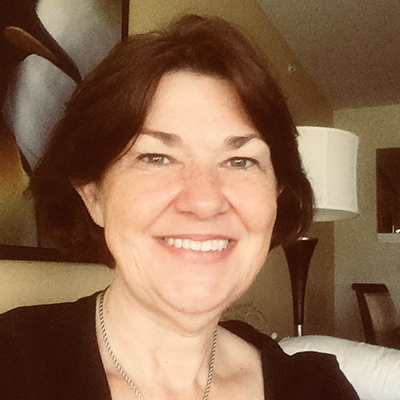 “I am the only foreigner in FONDAMA. All decisions are made by local people,” she said. “I have learned to sit and listen, even when it’s the most frustrating thing in the world. What I’ve learned is that if you think what they’re saying doesn’t make sense, keep listening.”

Yarborough said that many people believe that food, health and education challenges in Haiti should be the first to be addressed. “In the short term, those are the most pressing issues,” he said. “But that won’t change the system structurally. Corruption is a deterrent to growing a business here, and positive investment will occur if you address corruption.”

While many governments pledge aid to Haiti, not all that aid ends up there, he noted. Some of the money pledged by the United States is spent on U.S.-based consultants and on goods and services sourced from the U.S. and exported to Haiti.

Asked specifically about the prospects for overcoming corruption in the donation process, Corell said she’s worked with many U.S. churches who come to Haiti to work. “The more you partner, the more accountability you can receive over where your money is going,” she said. Organizations such as Presbyterian Disaster Assistance are unfortunately “very busy in Haiti,” she said.

“Without international help, I can’t imagine what people would do,” Jean said. “We invite people to come see what we are doing and how we do it.”

“The situation will calm down. People will come back,” Corell said. “I tell people who are interested in Haiti, ‘If you want to write checks, be a prayer partner or be a full-on partner, we can make that happen.’”

Learn more about the crisis in Haiti at this Facebook site.