Make A Donation Click Here >
Home › Where do we look for security? 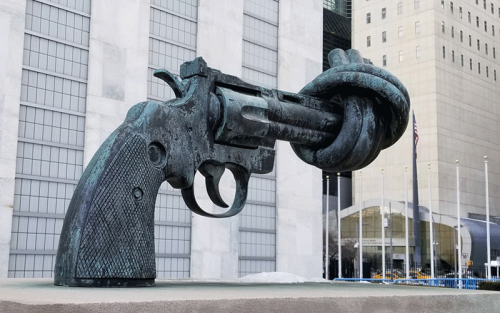 LEXINGTON, Kentucky — The Rev. Deborah Lee asked participants in a Tuesday afternoon webinar to close their eyes and think about what it feels like to be secure.

The last few things, Lee said, are what we are often told we need to be secure. 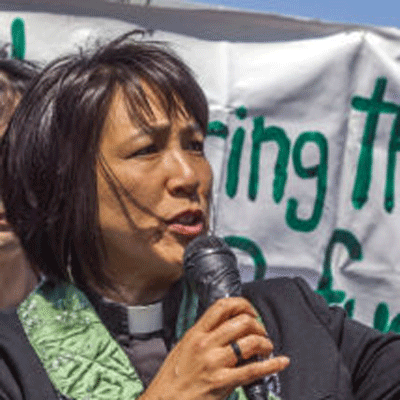 “We’ve been sold the idea that if you like being an American, that this is the way to guarantee it,” Lee said in her opening reflection for “Connecting the Dots: From National Security to Genuine Security,” the first in a series of webinars from the Presbyterian Church (U.S.A.)’s Militarism Working Group.

Like most people in the United States, Lee said she went a long time without questioning the presumption that military might is necessary for security or what that security cost her and others. Lee has family members who served in the military, and like most people in the U.S., she didn’t encounter the consequences of what militarism left behind. But her very presence in the U.S. is a result of militarism stretching back to the 19th century Opium Wars between China and the United Kingdom.

Lee is a founding member of the International Women’s Network Against Militarism and used the group’s definition of the term militarism as “a system of beliefs, political priorities and economic investments. Militarism includes the activities of corporations that produce and sell weapons, the role of state militaries — including state-sanctioned violence, martial law, repression, extra-judicial killings, military coups, and military dominance within governments — as well as non-state militias. Militarism is shored up by patriarchy and reinforces violent masculinity. Military sexual violence is a manifestation of this synergy between militarism and patriarchy.”

Webinar host Luciano Kovacs, Area Coordinator for the Middle East and Europe in Presbyterian World Mission, opened the discussion noting that the working group was in part fulfilling a mandate of the 222nd General Assembly in 2016 to “implement a coordinated strategy or cycle of social engagement around concerns confronting racism, environmental concerns, standing against violence and militarism.” The militarism working group includes several Compassion, Peace & Justice and World Mission ministries and the Presbyterian Peace Fellowship (PPF).

The Peace Fellowship, a parachurch organization, was founded nearly 80 years ago by Presbyterians who were conscientious objectors to World War II, PPF’s executive director, the Rev. Emily Brewer, said in the webinar. 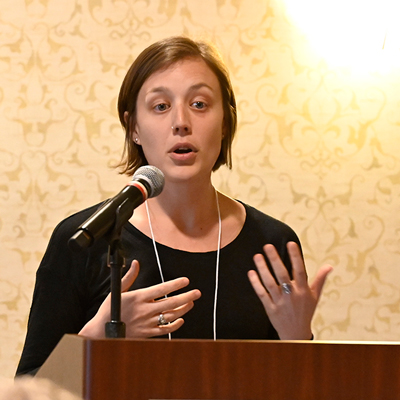 “In 1944, that was an unpopular but courageous stance,” Brewer said. “PPF remains rooted in this movement to abolish war and violence, and we continue to believe that the realism of Jesus is more compelling than any attempts to justify war.”

The other presenters in the discussion were the Rev. Milton Mejía, vice president for outreach at the Reformed University in Barranquilla, Colombia and a junior researcher with Colombia’s Ministry of Science, Technology, and Innovation, and Kiho Yi, a professor and dean of the Graduate School of Social Innovation Business and the executive director of the Center for Peace and Public Integrity in Hanshin University, South Korea.

Mejía spoke about the impact of the Cold War and the drug wars in Central America, and the toll the violence has taken on Colombia and neighboring countries. Colombia, he pointed out, has received the most aid from the United States of any Latin American country. But most of that money has gone to strengthening the military as opposed to humanitarian assistance.

The Rev. Milton Mejía speaks from Colombia during the “Connecting the Dots” webinar on Dec. 7, 2011. (Screenshot)

In Central America, Mejía said there is a widely held perception of friends vs. enemies that perpetuates cycles of violence, particularly as paramilitary groups form to oppose governments and people are told that peace agreements lead to insecurity. People need to get out of these binaries, he said, and think in broader contexts that provide more options.

“Our thing is to question violence,” Mejía said in Spanish, translated by an interpreter from the PC(USA)’s Global Language Services. “Sometimes we’re thinking we’re using violence to solve a problem, but we’re not. We are creating another one.”

And violence and militarism cause a lot of problems, all of the speakers said, from heavy use of fossil fuels perpetuating climate change, to perpetuating racism and xenophobia, and the ways violence takes a particularly heavy toll on vulnerable nations, communities, and populations.

Yi, speaking at 3 a.m. local time Wednesday in South Korea, talked about the role nationalist movements play in perpetuating violence and creating security for only a few people. “Make America Great Again” he said, citing former President Donald Trump’s campaign slogan, had nothing to do with making the world great, and in fact often ran counter to that goal with an emphasis on military might around the world. But similar nationalist movements from the United Kingdom to North Korea and China perpetuate similar harms and the us versus them mentality, with a sole focus on national interests with morality not playing a role. The increasing size of military budgets and forces, particularly in the United States, only raises concerns, Yi said.

A starting point to address this and create more mutual understandings between nations and people could start in Christian networks, he said.

All of the speakers in various ways said that as Christians we are called to be peacemakers, and that we should not be looking for our security in weapons and wars, which really don’t provide security anyway.

“Jesus flips the script on power in a historical context of tremendous militarization and violence and empire,” Lee said in the midst of a theological portion of her talk. “Jesus expressed the kind of power that was not a power about weapons and might. But the paradox of Jesus was the strength of the weak — the power of love and compassion, not violence. The triumph and lifting up of the humble, and the poor, and the seemingly powerless — the Savior born not in a palace but in a barn, the Savior not crowned king, but crucified as a criminal.

“This is the power of the one that we say we follow. So how do we reconcile that contradiction with a perception of power that is projected by our country?” 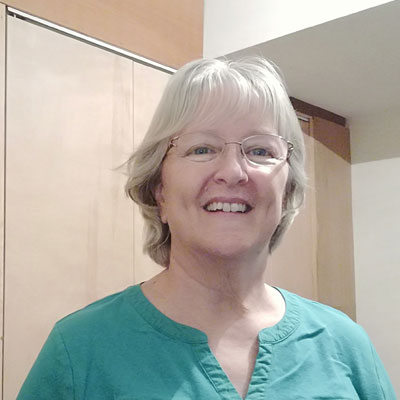