Support disaster response this hurricane season, GIVE NOW
Make A Donation Click Here >
Home › ‘We need to talk about voting’

Panel of faith leaders focuses on opportunities for democratic renewal 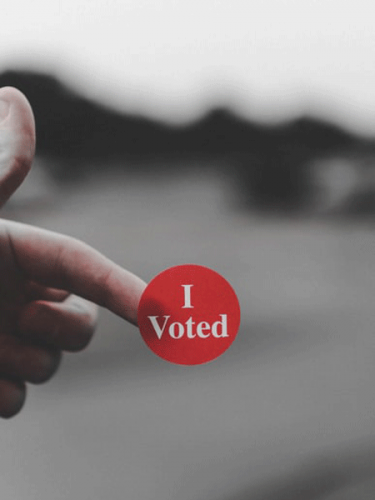 Photo by Parker Johnson via Unsplash

LOUISVILLE — “We need to talk about voting,” Dr. Rodney S. Sadler Jr. of Union Presbyterian Seminary said to kick off a 90-minute webinar Tuesday titled “Our Voices, Our Votes, Our Freedoms,” “making sure we are putting this front and center of any work we’re doing.”

That was the task of a four-member panel moderated by Dr. Corey D.B. Walker, Wake Forest Professor of the Humanities at Wake Forest University. The webinar was offered by the Center for Faith, Justice and Reconciliation, a theological think tank on the grounds of the seminary, and its president, Dr. Sabrina Dent. Watch their conversation here.

The four panelists were:

“History has shown us many are willing to silence the voices of marginalized people at any cost,” Dent said, handing the webinar off to the panelists and to Walker. “Voter suppression is real and has moral implications for all citizens.” 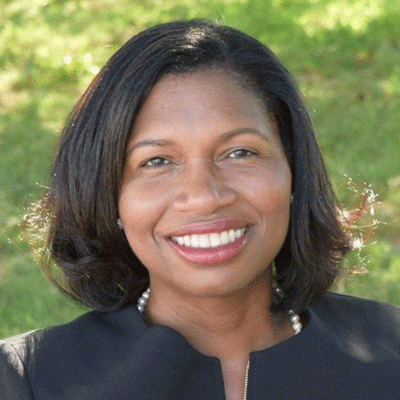 “We’re just in a mess, to use a deep theological term,” said Copeland-Tune. “When we see progress, there’s always a backlash.” Copeland-Tune said she remains inspired by the examples set by her mother, who sat in at lunch counters during the 1960, and her grandparents, whose formal education ended in middle school and yet helped others to register to vote.

“My mother used to say, ‘We are not going back.’ That speaks to the commitment of so many of us,” Copeland-Tune said. “I often feel weary of fighting fights that have already been fought. But we’re resilient, and we are using our voices in this moment.”

“Yes, we are in a mess, and religion can make the mess even more toxic,” Grant said. It’s time for us to become more literate — including more scientifically literate — to “help remove toxic opinions.”

Siddiqi said people of faith need to be more effective speaking about the nation’s religious diversity. “Where faith in public life is most visible is when it’s in places where it shocks us,” such as the “Jesus Saves” signs carried by some insurrectionists during the Jan. 6, 2021, attack on the U.S. Capitol. Their message is that “white Christian men are the public square. It is white supremacist, Christian nationalist and anti-democratic,” and “I think things are going to get worse because ultimately they are going to get better.” Siddiqi quoted the Quran: “With hardship there is ease.” 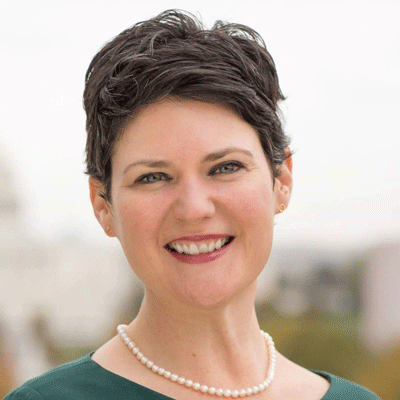 “It tries to tidy up the mess by saying that God has ordained everything the U.S. has done,” Tyler said. “That confuses us because we know what a mess America has been. As Christians, we can’t understand how God would ordain slavery or lynching or terrorism.”

“In a real way, Christian nationalism is idolatry,” Copeland-Tune said. “Many have embraced the idea that all of the promises of American democracy are really just for white men, and the rest of us just get in there where we can.”

“To uproot it, we have to deal with it,” Copeland-Tune said, including teaching students the histories of Black, Indigenous and Latinx people.

“We say we believe in Imago Dei (the image of God), but the way we act is that some are and the rest of us are not,” Copeland-Tune said. “Those who are, the white males, get to decide how the rest of us worship, vote and engage in the public square. They are the standard-bearers. We have to debunk these lies, and we have to do it boldly, fiercely and consistently … America is all about being a promise that’s unfulfilled.” 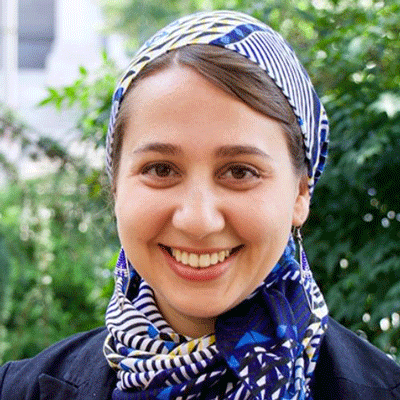 Siddiqi recalled a study from a few years back that tracked Islamophobic incidents. Some years showed a sharp spike, “and you would think it would be backlash to a terror attack. But they correlated to election years,” Siddiqi said. “It was a profound revelation. This violence is being perpetuated as an intentional political strategy.”

Asked by Walker to suggest ideas that local faith communities can work on to help preserve democracy, Grant had a frank assessment. 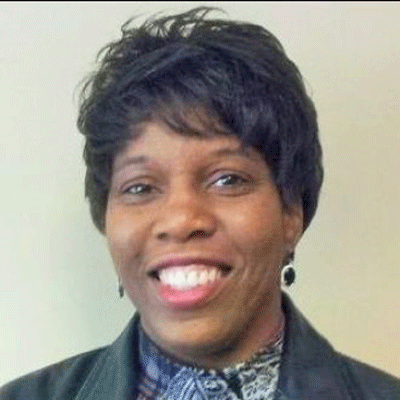 “Our house is on fire,” Grant said. “We need a model that shows how we can walk out of this.” Grant looks to the example of scientist George Washington Carver, “a symbol of what it looks like to survive the most vile aspects of Jim Crow. It is the work of rehumanization … That scientific habit of mind will help us. We can get around the toxic hubris that keeps us from moving forward.”

There is “already great work going on wherever you are located,” Grant said, suggesting concerned people of faith “push people to answer questions they don’t want to answer.” The science fiction writer Octavia Butler suggested a four-part strategy, Grant said: We have to learn from the past, respect the law of consequences, be aware of our own perspectives and count on surprises.

“I think we need to get loud about our faith values in the public square,” Siddiqi said, adding that many social justice organizations have local chapters. “If we don’t get loud, we let religion in the public square look like one thing and one thing alone.” Too often, Siddiqi said, “we talk about white people bringing their faith to the polls and people of color only bringing their race to the polls.” 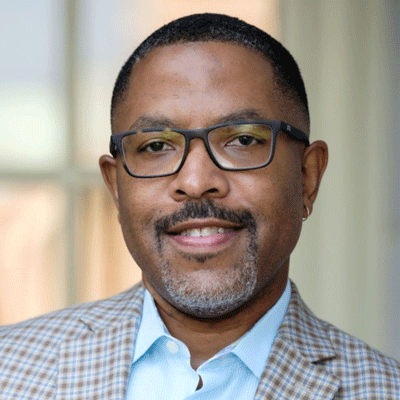 “Christian nationalism has gone unanswered and unquestioned for too long,” Tyler said. “We need to question these narratives and these myths.”