On ‘Vital Conversations,’ PDA leaders discuss the importance of congregations in disaster relief 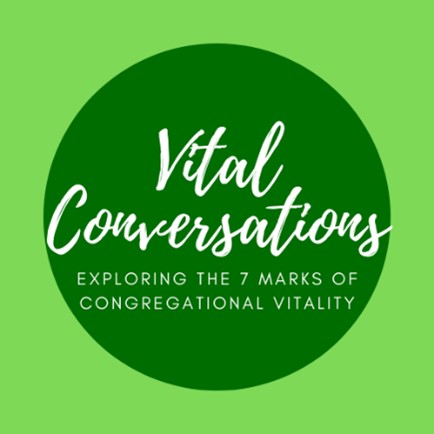 That is literally how it started for two leaders of Presbyterian Disaster Assistance who joined the “Vital Conversations” series Wednesday afternoon offered by the Office of Vital Conversations and 1001 New Worshiping Communities.

The Rev. Dr. Laurie Kraus, director of Presbyterian Disaster Assistance (PDA), recalled being a young pastor in South Florida when Hurricane Andrew hit. She volunteered to chair the presbytery cleanup committee, not quite realizing what she was getting into. That, she said, “really changed the way I looked at ministry, changed the way I envisioned my own role in leadership, and started me on a path of accompanying congregations, first as a volunteer.”

Recalling her time on PDA’s National Response Team (NRT) she said, “When something happened in your community, I might have been the one deployed to go and sit with Presbyterian congregational leadership to say, ‘OK, here’s the things that you want to look at. Here’s the things you might want to set aside. What’s your passion? And how do you want to show up for your neighbors in this moment?’”

Similarly the Rev. Jim Kirk — who flashed the “Live long and prosper” salute when host Carlton Johnson pointed out his “Star Trek” namesake — came to his role from being a pastor and a National Response Team member and said two of his favorite ministries are Stephen Ministries, which equips lay people to provide Christian care to people in congregations experiencing difficult times, and disaster response, because they both foster unity.

“They bring people together around a common need and a desire to do something,” Kirk said. “And it’s amazing just how many walls and barriers that typically exist in our world just seem to fade away as people pull together and try to do something good to meet a specific need.”

Kraus and Kirk joined the conversation at a particularly busy time for PDA, as it is coordinating responses to multiple disasters including Hurricane Ida, a catastrophic earthquake in Haiti, wildfires in the Western United States, the needs of refugees from Afghanistan, and the ongoing COVID-19 pandemic.

Kraus took a few minutes to discuss how the pandemic had fundamentally changed the way PDA worked in the last year and a half, starting with the fact that it affected the entire world at the same time. That made it difficult to ask for support with most people and churches concerned with money and giving. Instead, PDA looked to its reserves to make grants of mostly $2,000 to $7,000 to churches needing help addressing the needs of their congregations and communities. 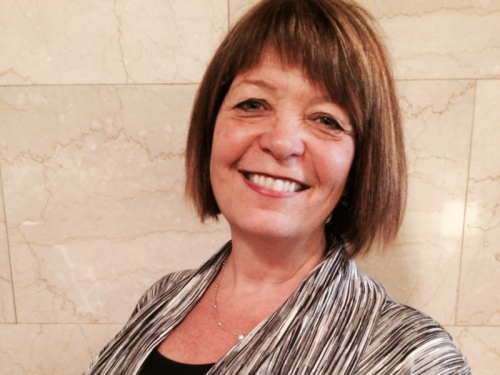 “We said, we have a limited amount of funds and we want them to go into the hands of congregations who were doing work that is impacting the most vulnerable, and will make them be able to continue their generative ministry in the community,” Kraus said. “We were blown away by the way people responded with these small gifts. And it just showed us that even a frightened congregation who didn’t know how to get itself up on Zoom could still get itself out the door and show up for its neighbors.”

The pandemic also forced PDA, which has long regarded itself as a “ministry of presence,” to work remotely for the past 18 months, having to offer guidance to areas impacted by natural and human-caused disasters by virtually deployed volunteers instead of in-person National Response Team members and volunteer work crews. When Kraus and Kirk traveled to Southern Louisiana earlier this summer to visit an area impacted by multiple disasters over the past year or more, they found remarkable stories of congregations selflessly giving to their communities.

One was a mostly white congregation in Lake Charles whose building was so badly damaged in a storm it was probably beyond their ability to repair it. Kraus said the church told them that the session sat down and said to itself, we can either sit here and focus on trying to repair what we’ve lost and what’s been broken. And if we do that, we will probably die anyway. Or we can turn to the greater community and we can use whatever resources we have and whatever heart we have to serve with them. And then, even if we die, we live, the church told PDA, and so that was the stance that they decided to take. 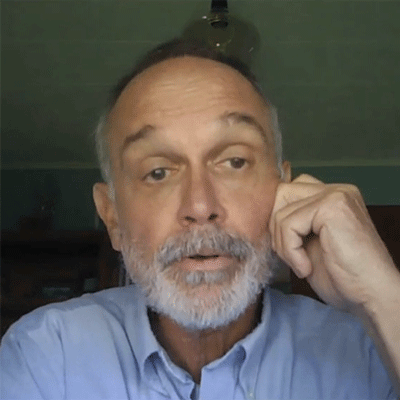 Kirk talked about “the miracle of cooperation” he sees in disaster ministry. When people, churches, and communities bring together their resources, they find they have the ability to meet needs that previously seemed insurmountable.

“If we really do believe what we preach, then we’ll bring all of our gifts together, and just let the miracles flow,” Kirk said.

The PDA representatives were asked about the current issues PDA is addressing and how people can be part of the response to disasters on the Gulf Coast, in Haiti and elsewhere. Now, they said financial donations are most helpful because they can put financial resources in the hands of people who best know how to use them to address immediate needs.

Before the pandemic, PDA had 35 volunteer sites open from California to Puerto Rico. They were all closed in March 2020, but Kraus said they are starting to reopen a few, particularly in the Southern Louisiana area that is working to recover from so much in the last year.

“Work trips is one way churches can come alongside,” and help communities in recovery from disaster, Kraus said. Other ways include prayer and advocacy, particularly pertaining to issues such as systemic racism and poverty, Kraus said.

PDA was invited to join the conversation by Presbyterian Special Offerings, which supports the disaster ministry — as well as the Presbyterian Hunger Program and Self-Development of People — through One Great Hour of Sharing. The conversation in the first third of the meeting preceded a broader conversation on giving.