Presbytery of St. Augustine churches reach for their wrenches and their wallets to refurbish a mobile denture vehicle 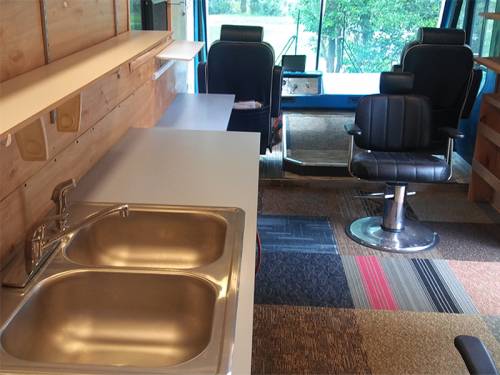 After years of planning, fundraising and repairing, the Tooth Bus from the Presbytery of St. Augustine is ready to bring smiles to thousands of Jamaicans. (Contributed photo)

JACKSONVILLE, Florida — The Tooth Bus is a large bus outfitted with all the equipment needed to make and repair dentures. After over 10 years of visioning, fundraising and hard work by churches in the Presbytery of St. Augustine, the Tooth Bus has finally made its way to Jamaica. The plan is that the bus will be able to go most anywhere in Jamaica where there was a work site and have everything required to make dentures for those in need. 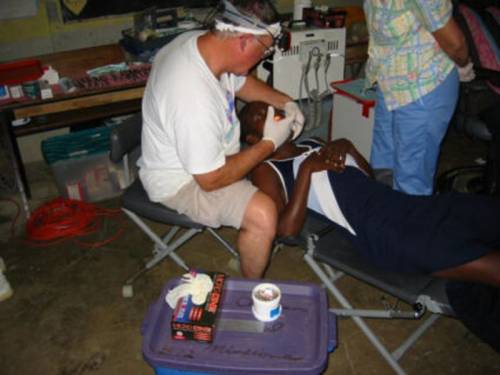 Here’s how dental work was formerly provided by Dr. Jim Gaff and others while on mission trips in Jamaica. (Contributed photo)

This project was spearheaded by Dr. Jim Gaff, a dentist and member of First Presbyterian Church in Jacksonville, Florida, who started traveling to Jamaica through the presbytery’s Mutual Mission program in 1991. During early mission trips, he would have the patient sit in a ladder-back chair, pull the chair into his lap, and begin work on the patient. This went on for a couple of years before some dental chairs and other equipment were purchased so that he and other dentists could work a bit more efficiently. Eventually, dental hygienists also became part of the ministry team.

Gaff’s dream for a mobile dental unit began to take shape in 2010 when he found a bus. Thanks to several generous donations by individuals, a $30,000 grant from the Presbyterian Women, and offerings from meetings of the Presbytery of St. Augustine, this dream became a reality. Untold hours went into repairing and outfitting the bus and rebuilding the engine. A great portion of the work was meticulously done by Chuck Davis, a member of First Presbyterian Church in Perry. RDS Manufacturing donated water tanks and other materials to complete the rehabilitation process. 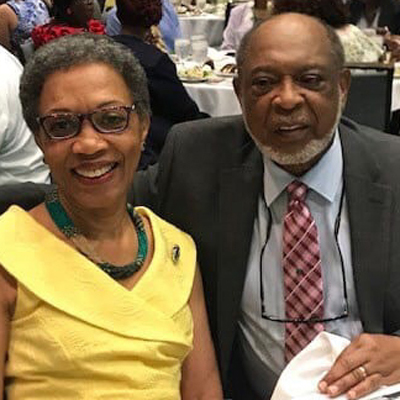 One of the early generous donations to support the Tooth Bus came from Pauline Lawrence and her husband Carlton Davis, members of Grace Presbyterian Church in Gainesville, Florida. They heard Gaff speak about his vision of having a mobile bus that could be taken throughout Jamaica. Pauline, born in Jamaica, was particularly touched by the before-and-after photos of people who received new dentures, and she could see the relief, joy and pride in their eyes and big smiles. She felt called to provide the seed money for this venture.

Her grandfather, Thomas Lawrence, was one of the first native-born ministers to be ordained in the Disciples of Christ church in Jamaica. The Tooth Bus has lovingly been named “Ethel” in honor of the mule that “Brother Tom” rode around Jamaica to travel to Sunday worship. 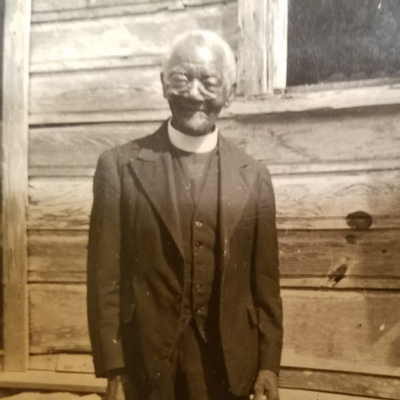 The culmination of this dream happened when local donations and fundraising efforts from Jamaican partners raised money to pay the import taxes and other costs associated with shipping the bus. After a precarious trip to Fort Lauderdale, with several mechanical issues that had to be addressed, the Tooth Bus was loaded onto a shipping container and has now arrived in Jamaica.

Gaff is planning on another trip soon to stock the Tooth Bus with necessary supplies and make sure it can travel on the backroads of Jamaica. If all goes as planned, the Tooth Bus will be used in early 2021 when Saint Augustine Mutual Mission does its Dental Mission trip.

The Tooth Bus is now in Jamaica. Dr. Gaff and others plan to journey there in 2021 to return to their work providing dentures for Jamaicans. (Contributed photo)

The Presbytery of St. Augustine is grateful for all the hard work and commitment of those individuals who made it possible for the Tooth Bus to become a reality. There are sure to be big smiles from those who receive new dentures made in the up-to-date mobile unit.

Marigrace Doran is communications coordinator for the Presbytery of St. Augustine. Reach her at marigrace@staugpres.org.