At the present rate, it’s going to take nearly seven decades to close the gender gap 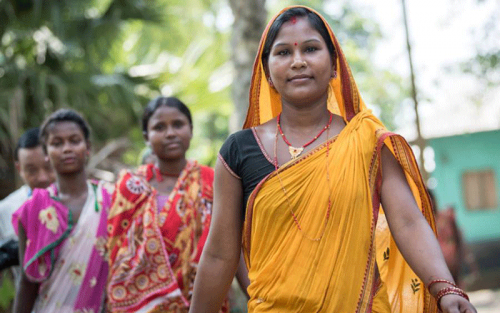 Photo courtesy of the World Association for Christian Communication

LOUISVILLE — The most recent Global Media Monitoring Project report indicates that all things remaining equal, it will take 67 years to close the gender equity gap in traditional news media around the world.

No country, the sixth edition of the report said, has attained gender equity, either in its newsrooms nor among the sources it relies on for its stories.

“By hearing more women’s voices in the news as experts and leaders, and by seeing their stories featured centrally in ways that push against simplistic stereotypical gender roles, the media can create the more accurate, inclusive and empowering representation we need as the world rebuilds,” she said.

The report has been issued every five years since 1995 by the World Association for Christian Communication, which describes itself as “a nongovernmental organization that builds on communication rights in order to promote social justice.”

WACC has members in 120 countries, which are divided into eight regions. Read a summary of the preliminary findings in the GMMP report, which were released in April, here.

Among the findings in the GMMP report, issued last week:

Dr. Susan Jackson Dowd, executive director of Presbyterian Women, Inc.  and a member of the North American board of the WACC, said Monday that even though the report shows “an overall trajectory of gender representation in the media is improving in some areas of the world, results of the research are concerning.” 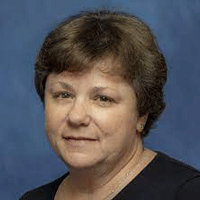 An example, Jackson Dowd said, is that the rise in stories about the pandemic in the category of science and health was accompanied by “a fall in women’s voice and visibility in stories.”

GMMP findings related to gender stereotypes “show that news media may be contributing to the persistence of gender-based violence,” Jackson Dowd said. Between 7 in 10 and 9 in 10 stories on gender-based violence or inequality “reinforce or do nothing to challenge gender stereotypes,” Jackson Dowd said, quoting the report, which indicates “that the quality of the news across research measures is stagnant or in decline.”

Jackson Dowd said that Presbyterian Women, Inc., in partnership with the World Council of Churches, women’s organizations, and other partners nationally and around the world, “consistently work toward eradicating gender-based violence.”

“The 2021 UN Commission on the Status of Women focused on women’s full and effective participation and decision-making in public life, as well as the elimination of violence, for achieving gender equality and the empowerment of all women and girls,” Jackson Dowd said. “Yet, the research shows that news reporting works against these efforts and any sustainable progress.”