A vote in the US Senate is expected soon 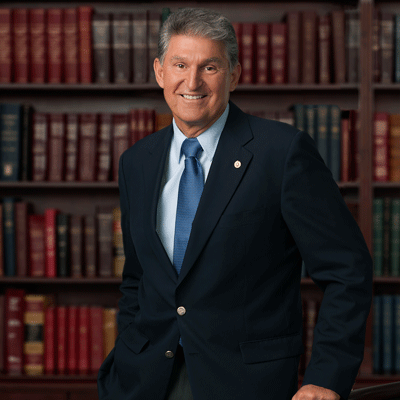 LOUISVILLE — Monday’s Action Alert from the Office of Public Witness asks Presbyterians to contact their U.S. senator to urge support for the Inflation Reduction Act of 2022 ahead of the Senate recess scheduled to begin Aug. 8.

Last week, according to the Action Alert, Senators Chuck Schumer (D-New York) and Joe Manchin (D-West Virginia) announced they had reached a deal following recent negotiations, presenting the Inflation Reduction Act of 2022. The bill’s summary says it will “make a historic down payment on deficit reduction to fight inflation, invest in domestic energy production and manufacturing, and reduce carbon emissions by roughly 40% by 2030.”

President Joe Biden has publicly offered his support, calling the bill “the action the American people have been waiting for.” If passed, this historic legislation will reduce the burden of inflation on American families while reducing the deficit and tackling the climate crisis.

The Inflation Reduction Act of 2022 can be passed through budget reconciliation in the Senate, a process that allows the bill to bypass the filibuster and requires only a simple majority to pass.

The Action Alert says the legislation allows Medicare companies to negotiate prescription drug prices. This will significantly reduce prescription drug costs by capping out-of-pocket costs for seniors and penalizing drugmakers for increasing prices faster than inflation rates. In addition, the extended and expanded Affordable Care Act, originally set to expire in 2022, will now extend through 2025. These changes will lower health insurance costs for 13 million Americans covered under the Affordable Care Act by an average of $800 per year.

This deal also allocates $368 billion to energy security and climate change provisions. It will include new tax credits for Americans to purchase electric vehicles. These investments represent the first step that our nation must take in confronting climate change, the Action Alert states. The General Assembly of the Presbyterian Church (U.S.A.) has repeatedly affirmed that we are called to care for God’s Creation.

“As inflation rises and families struggle to make ends meet, it is vital that we do everything possible to reduce the cost burden on families,” the Action Alert states. “As a Matthew 25 church, we are called to act boldly and compassionately to eradicate systemic poverty. We must work to create a world in which all Americans have the resources they need to thrive.”

The Office of Public Witness is among the Compassion, Peace & Justice ministries of the Presbyterian Mission Agency.