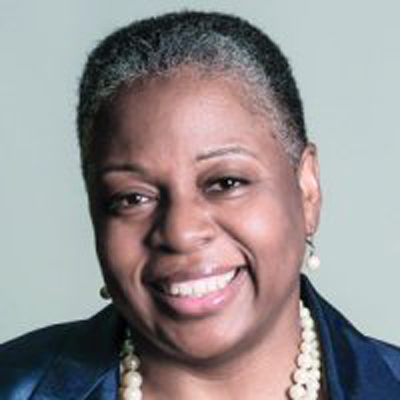 According to a Louisville Seminary news release, Stevenson is a Louisville native who graduated from the JG Brown School and Indiana University with a Doctor of Jurisprudence (JD). She served as a senior officer in the U.S. Air Force and retired as a colonel after 27 years of service.

“Now is our time,” said Stevenson. “We can achieve the promise of America by our next actions. Kentucky will be the place where every voice is heard, and every life is empowered. Everyone can do something! Together, we will end homelessness and hunger, achieve social justice and economic power, while restoring kindness.”

Among her accomplishments, Stevenson is a founding member of OneWest Economic Development initiative for West Louisville; a professional leadership consultant; adjunct professor for the University of Louisville Brandeis School of Law and Air Force JAG School; and founder of a nonprofit law firm for working families, veterans, and the elderly; among many others.

“Congratulations to Col. Stevenson on her successful election as Kentucky state representative for District 43,” said Louisville Seminary President Alton B. Pollard, III. “Her resolve to give back to our community via the legislative process has paid major dividends.” 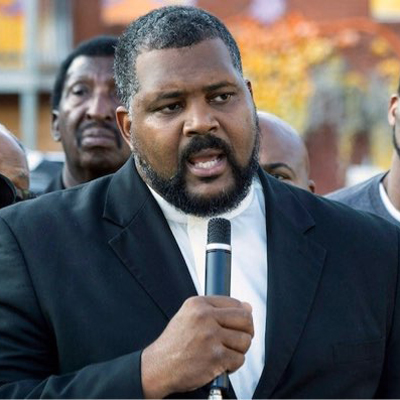 Snardon is pastor of Joshua Tabernacle Missionary Baptist Church in Louisville’s Russell Neighborhood, president of Concerned Pastors of Russell, past president of the Interdenominational Ministerial Coalition, and past co-president of Citizens of Louisville Organized and United Together (CLOUT). He has also served on the board of OneWest and the Louisville Central Community Center. Snardon and his wife of 21 years, Alicia, currently serve on Louisville Seminary’s President’s Roundtable.

“This election was historical,” said Snardon. “We have an opportunity to build on this momentum and push for the resources that are lacking in many of our communities due to systemic racism and patriarchy. This election was a defining moment for our state, and I salute Col. Pam Stevenson and anticipate great things due to her vision for Kentucky.”

Founded in 1853, Louisville Seminary offers an inclusive and diverse learning community, welcoming students from wide ecumenical backgrounds while maintaining its long, historic commitment to the Presbyterian Church (U.S.A). Louisville Seminary is committed to building bridges across the world’s religious, racial and cultural divides. It is distinguished by its nationally recognized marriage and family therapy and field education programs, the scholarship and church service among its faculty and a commitment to training women and men to participate in the continuing ministry of Jesus Christ. For more information, call (800) 264-1839 or log onto www.lpts.edu.