Could annexation in Israel-Palestine destroy all hopes of peace in the region? 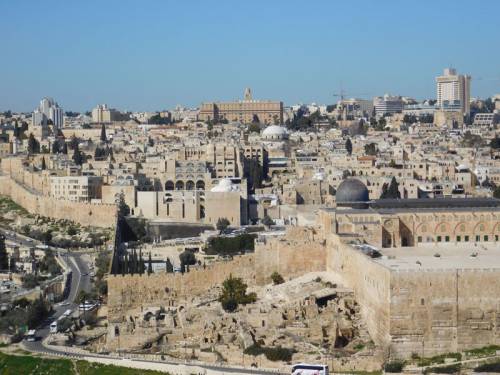 Al Aqsa Mosque, in the Old City of Jerusalem, is the third holiest place in Islam, after Mecca and Medina. East Jerusalem was captured and occupied by Israel in the 1967 Six-Day War. (Photo by Kathy Melvin)

“… and you will be my witnesses in Jerusalem, and in all Judea and Samaria, and to the ends of the Earth.”  (Acts 1:8)

JERUSALEM — As the world continues to grapple with the coronavirus pandemic, and with the anxiety and insecurity as well as the staggering loss of life that it is causing, the fear that this crisis may be used to usurp power or control in certain parts of the world, or worse, to trample upon the human rights of those most vulnerable, is very real.

In Israel and in the Palestinian Territories, talk of annexation of the Jordan Valley and huge swatches of land in the West Bank by the Netanyahu-led government has become commonplace.  With three elections for prime minister in less than a year, this unprecedented period has now set the stage for an emergency unity government between the ruling Likud Party and the Blue and White Party of Benny Gantz.

B’Tselem, the Israeli Organization for Human Rights in the Occupied (Palestinian) Territories, last year issued an interactive project detailing Israel’s “encroachment upon Palestinian space over the decades, shattering the land into small, isolated units, and keeping Palestinians apart from one another and from Israelis.”

Kairos Palestine, which is a representative voice of Palestinian Christians in the West Bank, issued a press release at the end of April. The organization stated its plea over raising the alarm about this emergency government in Israel is rooted in the “logic of love,” a concern for the life and future of both peoples with a firm hope that one day both oppressor and oppressed can create a new society for all of the people of this land.

An independent UN human rights expert warned recently that the new Israeli coalition government’s plan to proceed with annexing significant parts of the occupied West Bank, including the Jordan Valley, will create “a cascade of bad human rights consequences.”

On May 7, the heads of churches in Jerusalem issued a statement condemning what they called Israel’s “unilateral annexation plans with the utmost concern,” and calling upon the State of Israel to refrain from such unilateral moves that might bring an end to any remaining hope for peace. 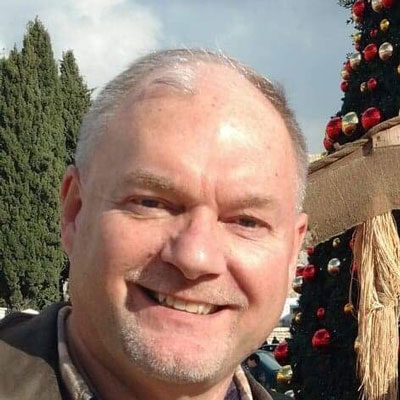 In my role as facilitator for justice and peace education, it is important that Presbyterians understand the dire consequences that such moves may have — not only on any future peace agreement between the two parties, but also on the entire Middle East. Suppose Jordan and/or Egypt would suspend their peace treaties with Israel? United Nations Resolutions 242 and 338 have always been recognized as the basis for negotiations between the two parties. That entails the relinquishing of — not annexation of — territories that were acquired as an act of war.

In February, the Rev. Jeff DeYoe of Covenant Presbyterian Church in Fort Myers, Florida, led a group of Presbyterians to Palestine in order to plant olive trees.  Working with the Joint Advocacy Initiative of the YMCA of Palestine, and alongside Keep Hope Alive groups from Europe, over 1,000 olive trees were planted on Palestinian land in the region southwest of Bethlehem. The group returned to the United States, and later learned that 200 of the olive trees had been uprooted by armed Israeli soldiers.  The uprooting of olive trees is a method employed by the Israeli Army and seeks to disassociate Palestinians from the land. May 15 commemorates Nakba (Catastrophe) Day for the Palestinians, when over 750,000 Palestinians were either forcibly displaced from their villages in what became Israel or fled the violence of the 1948 Arab-Israeli war.

A key component of my work entails being a “critical presence” — a witness to the daily realities that continue to unfold in this part of the world. I might also add, at a critical time!

Working with both Palestinian as well as Israeli organizations that are committed to a just peace remains vitally important to our church. Were it not for the genuine relationships we have maintained, and the partnerships forged over the years, our work would be in vain.   We know that there are people on both sides of this conflict that desire a better life, and a better future for themselves and for future generations of children.

We continue to wait — and watch and witness to what is happening, working towards the goal that God’s desire for all of God’s people is an abundant life, full of hope, promise and a brighter future. 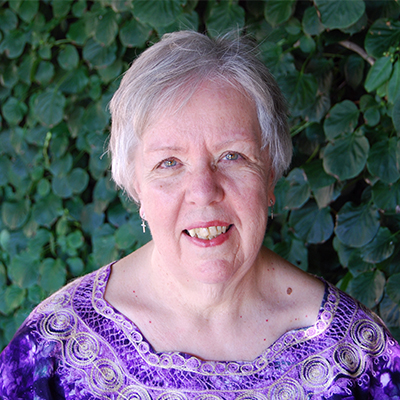