Make A Donation Click Here >
Home › Is God calling us to be prophetic in our particular places? 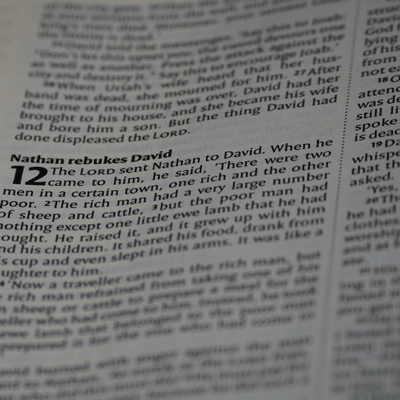 Photo by Brett Jordan via Unsplash

LOUISVILLE — During her convocation address Wednesday at the Synod of Lakes and Prairies’ Synod School entitled “Called Out to be a Prophet,” the Rev. Dr. Jill Duffield listed some qualities of biblical prophets:

Duffield asked the 450 or so people in attendance both online and in-person at Buena Vista University in Storm Lake, Iowa, to name a few biblical prophets as well as modern-day prophets. Then she asked, “What about you? Are you a prophet?”

“A reluctant prophet,” one person called out.

“Are we willing to be truth-tellers?” Duffield asked. “How do we discern what the truth is — together?”

The Jewish theologian and author Abraham Heschel told us that a prophet is a person and not a microphone, Duffield said. Writer and priest Barbara Brown Taylor said that God works with what is.

“Are there things we are willing to say no to?” Duffield asked. “What do we need to say yes to? It’s about discerning.”

She wondered after nearly 18 months of pandemic, “Where have we seen people ground up? How are we called to speak and act in ways that will precipitate change? … That’s the heart and soul of prophecy, the kind of truth-telling that lifts up the least of these and leads to change … Is there something burning in your bones that God is calling you to speak? God may be calling me and you to speak the truth in love and to power.” 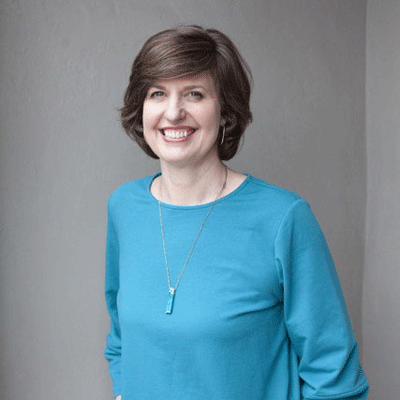 Duffield used Marc Chagall’s The Calling of Jeremiah for a brief exercise in Visio Divina, which translates as “sacred seeing.” The etching depicts angels visiting the prophet. One Heavenly messenger is either giving Jeremiah the words to say or clapping a hand over the prophet’s mouth. What phrase, Duffield wondered, does the work elicit?

“Shut up and go!” said one Synod School participant.

“Open your mouth and speak!” said a third, to which Duffield replied, “Sometimes we are called to have the courage to speak. The Spirit will give us the words to say.”

Another said, “I need to be quiet so God can speak.”

“We don’t need to comment on absolutely everything,” Duffield said. “We might need to listen awhile before we speak.”

Most prophets didn’t originally set out in that line of work, she said.

“We never know when God will call us to be prophetic,” Duffield said, citing the midwives Puah and Shiphrah in the Exodus story. “Their knowledge of God’s will and God’s ways gave them the courage to say, ‘We are going to defy pharaoh and we aren’t going to kill the Hebrew babies.’”

God used these midwives to perpetuate “the ongoing salvation story,” Duffield said. “Could that not be true for you? … You never know when God is going to call on you to speak truth to power, stand with the marginalized and risk something for the sake of God’s greater good.”

God still calls out people, Heschel has written: “Instead of showing us the way through the elegant mansions of the mind, they take us to the slums.”

In 2015, Duffield heard another modern-day prophet, the late U.S. Rep. John Lewis, speak to a crowd of about 1,000 people at Montreat Conference Center. That day Lewis said that the first time he was beaten and arrested, “I was free.”

“That’s a remarkable statement” Duffield said of the famed civil rights leader. “He had such a vision of God’s will, that all people would be valued.”

Above all, according to Duffield, prophets “remind us of the moral state of the people: few are guilty, but all are responsible.”

“Prayerfully consider,” Duffield suggested, “whether or not you are being called to be a prophet where you are.”

Then Duffield left those in attendance with this traditional charge and benediction:

“Go forth into the world in peace.
Be of good courage.
Hold fast to that which is good.
Render to no one evil for evil, but overcome evil with good.
Support the weak; help the afflicted; honor all persons.
Love and serve the Lord, rejoicing in the power of the Holy Spirit.
And may the grace of our Lord Jesus Christ, the love of God, the communion and fellowship of the Holy Spirit rest upon you and remain with you now and always.”

“Go in peace, beloved servants of the Lord,” Duffield said.