Jeremiah speaks to students in Egypt 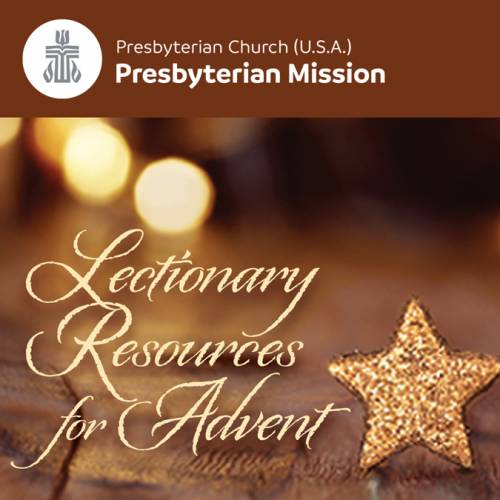 14 The days are surely coming, says the Lord, when I will fulfill the promise I made to the house of Israel and the house of Judah. 15 In those days and at that time I will cause a righteous Branch to spring up for David; and he shall execute justice and righteousness in the land. 16 In those days Judah will be saved and Jerusalem will live in safety. And this is the name by which it will be called: “The Lord is our righteousness.”

LOUISVILLE — “Death” is not an easy concept for my Egyptian students. A “living death” is an even harder one to grasp. In my biblical theology course, I asked students what they thought about terror attacks and what the government is doing to protect people from violence. There have been five deadly attacks in the past two years. In Cairo, we walk through metal detectors in places like banks, metro stations and churches. Although those living in this mega-city tend not to talk about terror, they live under its terrible effects. It seems that the living death of life-destroying power has become normalized.

The very next day, I heard news of another attack in Upper Egypt. Seven Coptic pilgrims returning from a monastery on a microbus fell victim to a shooting for which ISIS has claimed responsibility. Considering the recent history of the Middle East, it would be fair to say that the security situation in Egypt is certainly better than in countries like Syria, Iraq, Yemen, and Palestine. Honestly, I have no idea how those remaining Christians manage to live in those war-torn countries. It is deeply frustrating to hear from mission workers serving in these places that people often say, “God is not here.”

Jeremiah 33:14-16 should be read against a similar backdrop of fear and panic. While Jeremiah was imprisoned, “the word of the Lord” came to him with an oracle of the invasion and fall of Jerusalem: “The Chaldeans are coming in to fight and to fill them [houses] with the dead bodies … for I have hidden my face from this city …” (33:5). Immediately, however, an unexpected promise follows: “I am going to bring it recovery and healing.” (33:6). This seemingly inconsistent prophecy is strengthened by the repeated phrase, “Thus says the Lord” in 33:10, 12, and 14.

It is in this context of an impending invasion of Judah that God is speaking in today’s lectionary reading: “The days are surely coming” (14) that will be marked by “a righteous Branch to spring up for David” (15). God promises, “Jerusalem will live in safety … It will be called ‘The Lord is our righteousness’” (16). It is simply astounding that this optimistic picture was given before the national calamity of 587 BCE, yet it is quite plain to see why such a text would be read the first Sunday of Advent.

No matter where we live, Christians are in a state of dissonance in this troubled world. Amid so much uncertainty, we are called to wait for God’s eventual advent with the reign of God. The harsher our present realities are, the stronger is our conviction that “He shall execute justice and righteousness in the land” (15). Advent is a declaration of this alternative vision of a renewal of life that is coming very near. Indeed, we are waiting for what is “really real,” not “just real.”

Many Christians in the Middle East seem to be ground down by the seemingly never-ending violence that marks our time. In this season of Advent, may “the word of the Lord” that came to the prophet Jeremiah at the darkest hour of Judah’s history speak once again to our brothers and sisters.

“Surely I am coming soon.” 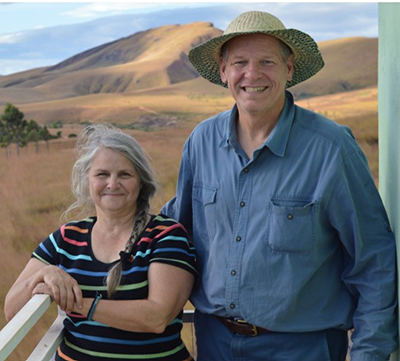