The 222nd General Assembly (2016) of the Presbyterian Church (U.S.A.) called the church to confess its complicity and repudiate the Doctrine of Discovery. The action also called for a review of the history of the doctrine and the writing of a report on the doctrine.

The Doctrine of Discovery was first articulated in 1452 by Pope Nicholas V as the Papal Bull “Dum Diversas” and in 1496 by King Henry VII of England as a patent granted to John Cabot, which authorized and justified the destruction, killing, and appropriating of the lands of indigenous peoples and nations. The Doctrine of Discovery was incorporated into U.S. law in the 19th century when the U.S. Supreme Court ruled in the case, Johnson vs McIntosh, 1823, stating that European nations had assumed dominion over the lands of America upon discovery and as a result Native Americans had lost their rights to complete sovereignty as independent nations and retained a mere right of occupancy in their lands. A U.S. Supreme Court case as recent as 2005, City of Sherrill v. Oneida Nation of Indians, utilized the Doctrine of Discovery as legal precedent for the final decision. This doctrine laid the groundwork for the genocide of indigenous peoples around the world; the colonization of Africa, Asia, Australia, the Pacific Islands, and the Americas; and the transatlantic trafficking in persons used as slave labor.

In recent years, partly in response to the UN Declaration on the Rights of Indigenous Peoples, faith communities, including the World Council of Churches, have begun to examine the Doctrine of Discovery critically. This study has led the WCC and denominations in the United States to repudiate the doctrine. 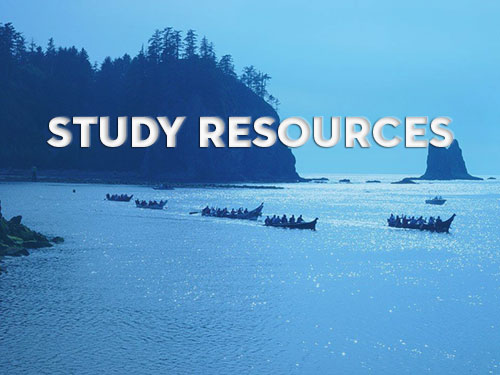 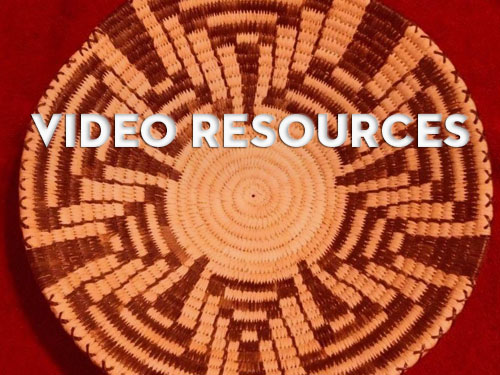 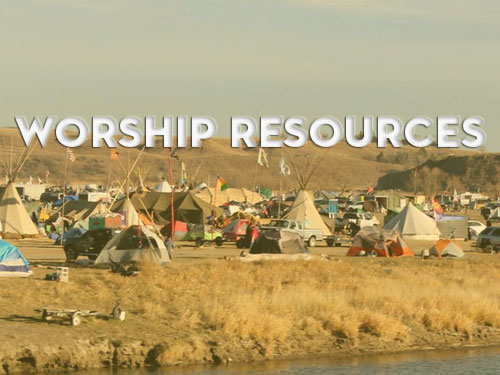 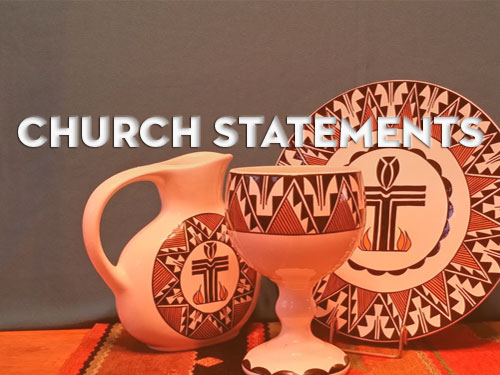