Christmas Joy Offering – Supporting our leaders: past, present and future.
Make A Donation Click Here >
Home › What We Do › Where We Work › Co-workers › Breaking the Cycle of Trauma in Congo

Arts, crafts and games to enable the healing process. 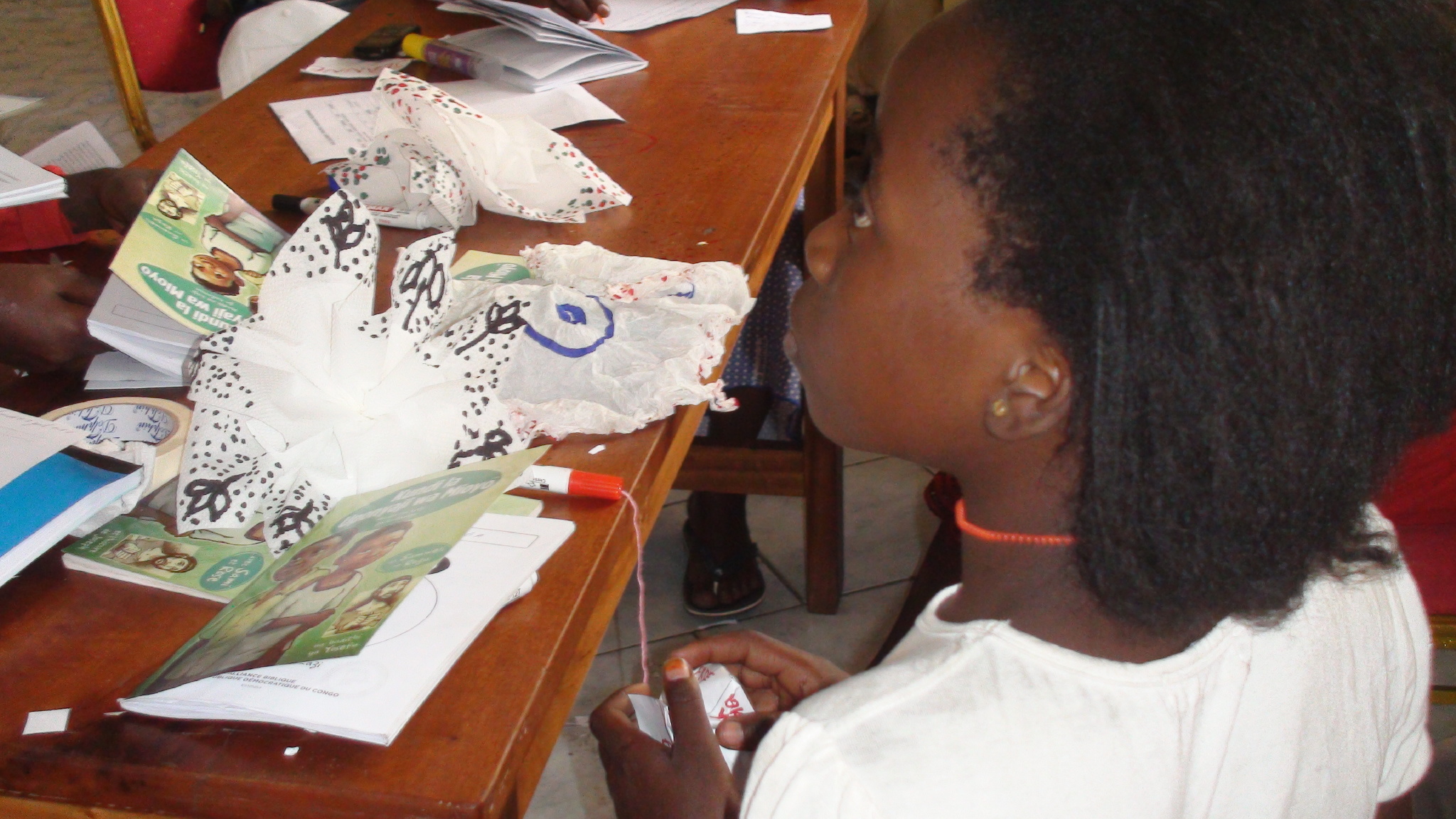