Writing each other encouraging words. 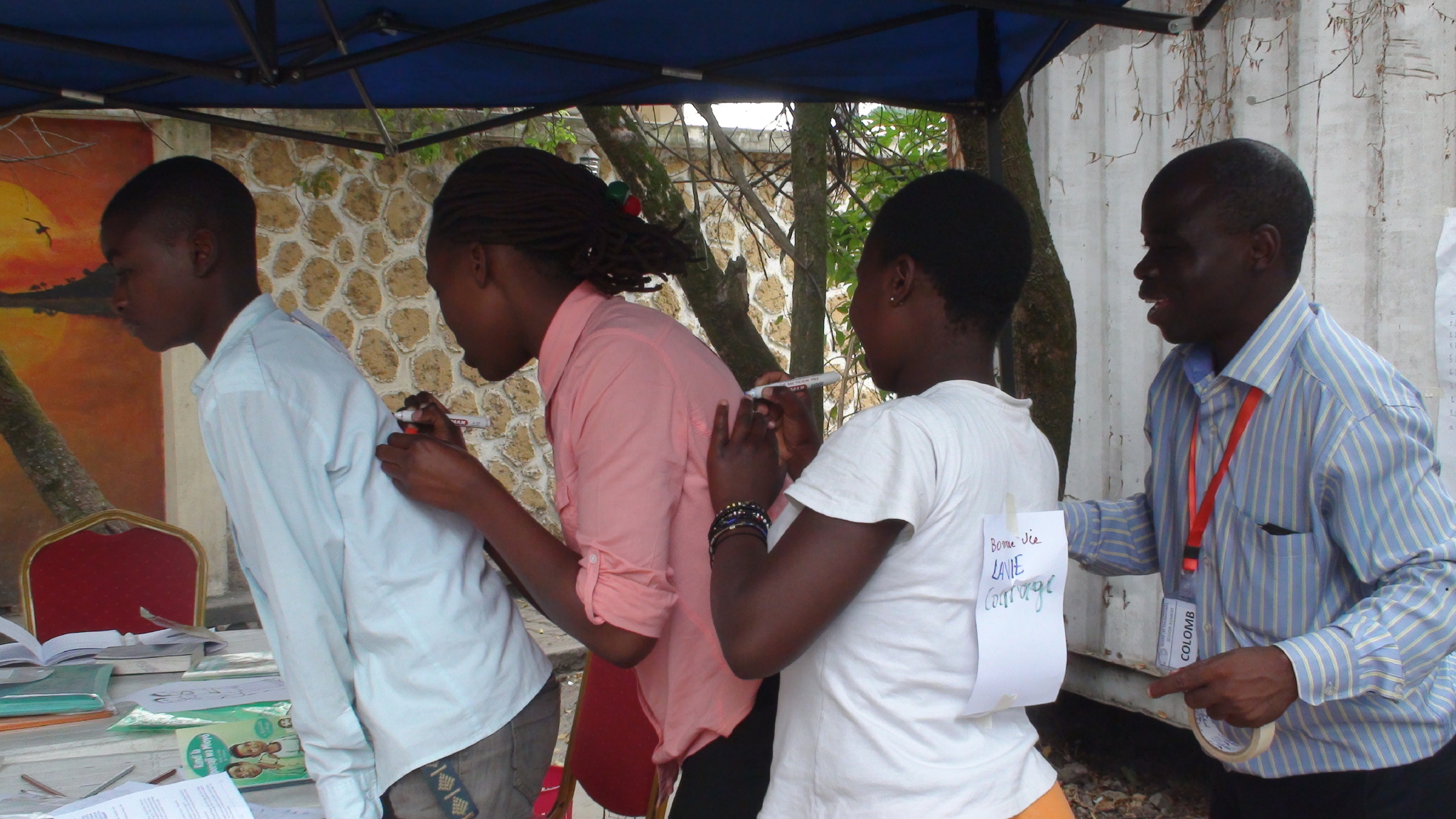