As the youngest participant, Dieubon eagerly engages in all activities. 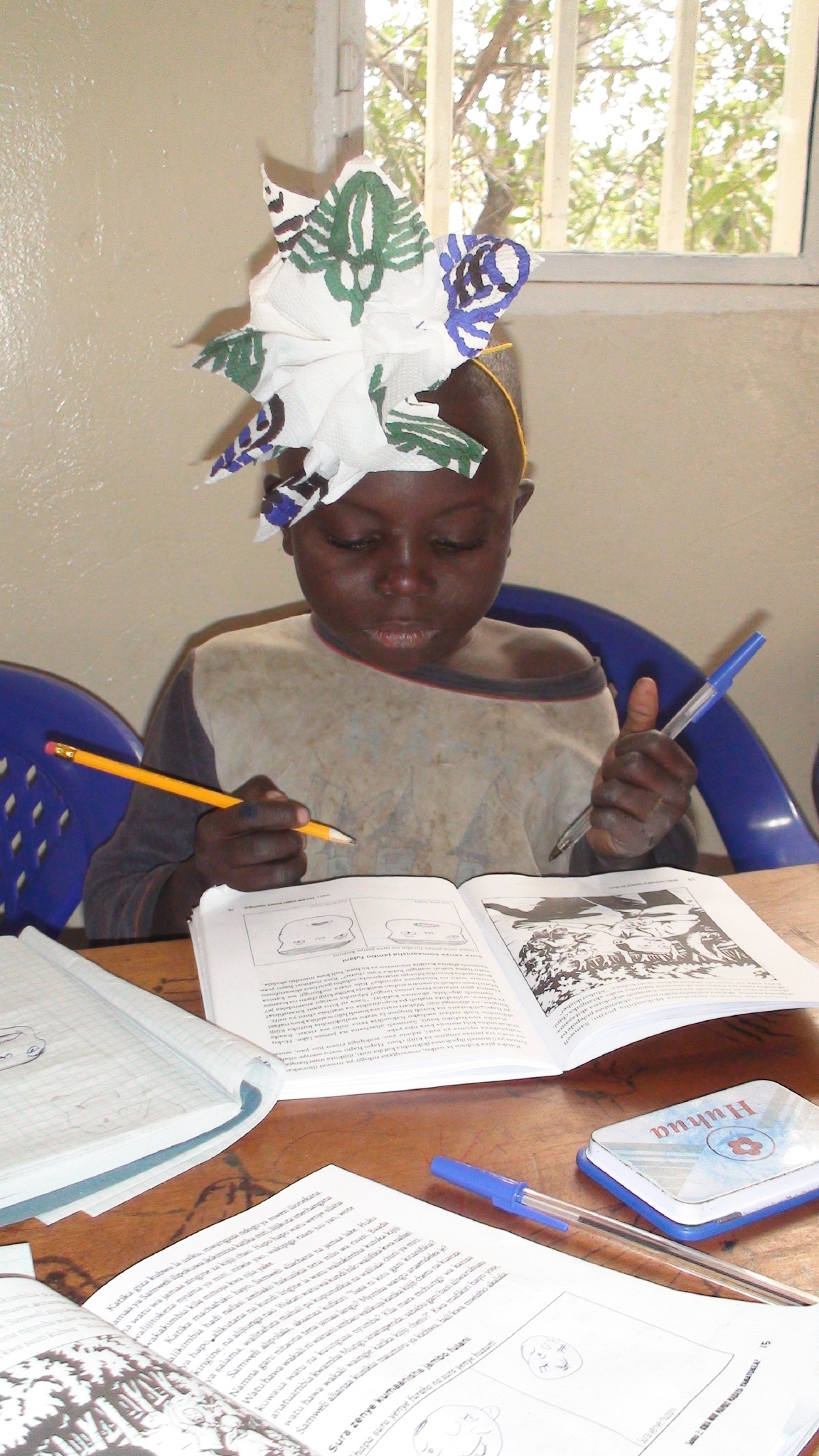