Register today for the June 23 (2pm EDT) online Matthew 25 event that will look at hunger and food insecurities.
Make A Donation Click Here >
Home › What We Do › Where We Work › Co-workers › Accompanying the Stranger

A German couple accompanying an Afghan man from our community to his appeal hearing in the court. 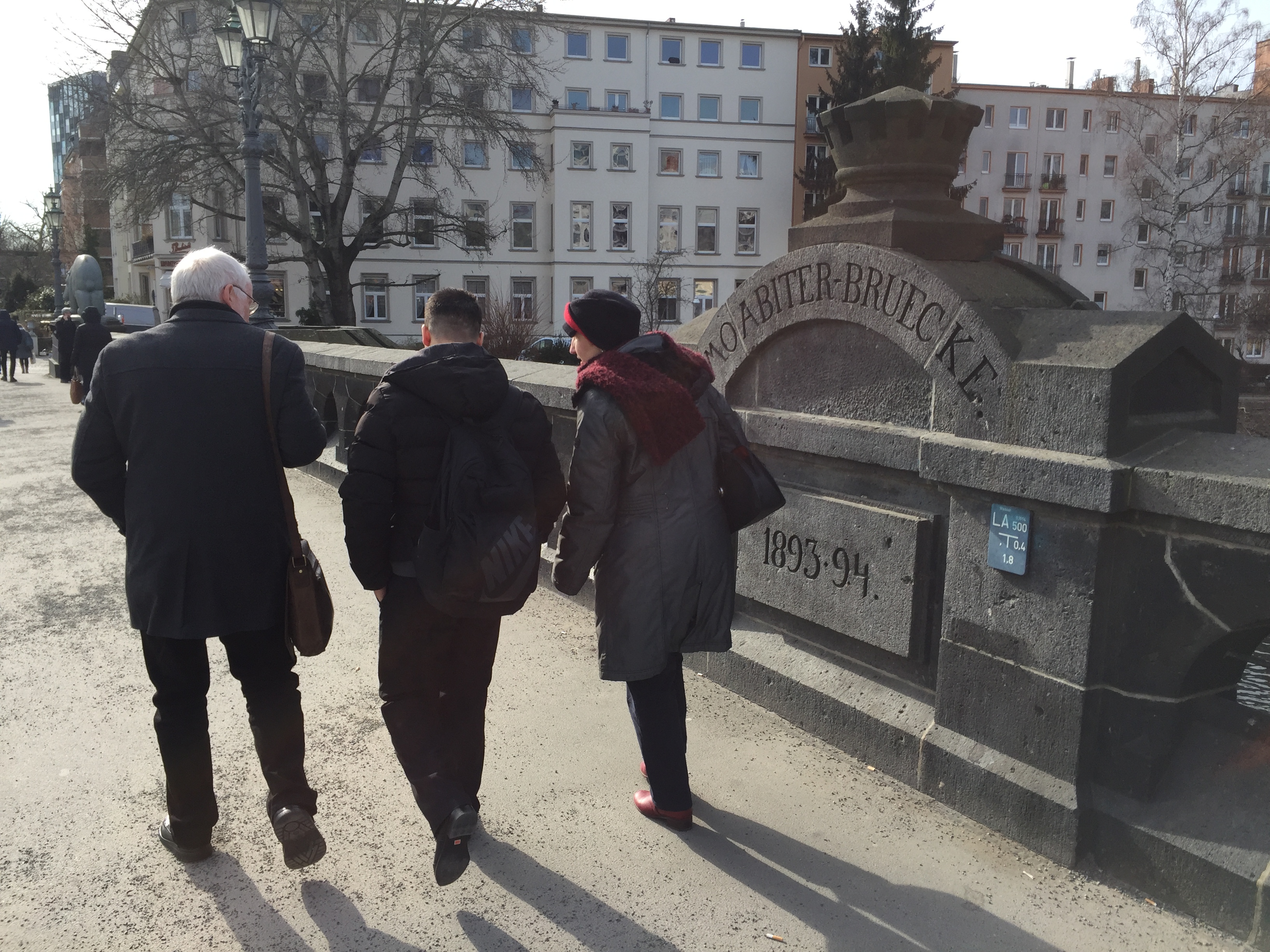