Living in The Sacrifice Zone 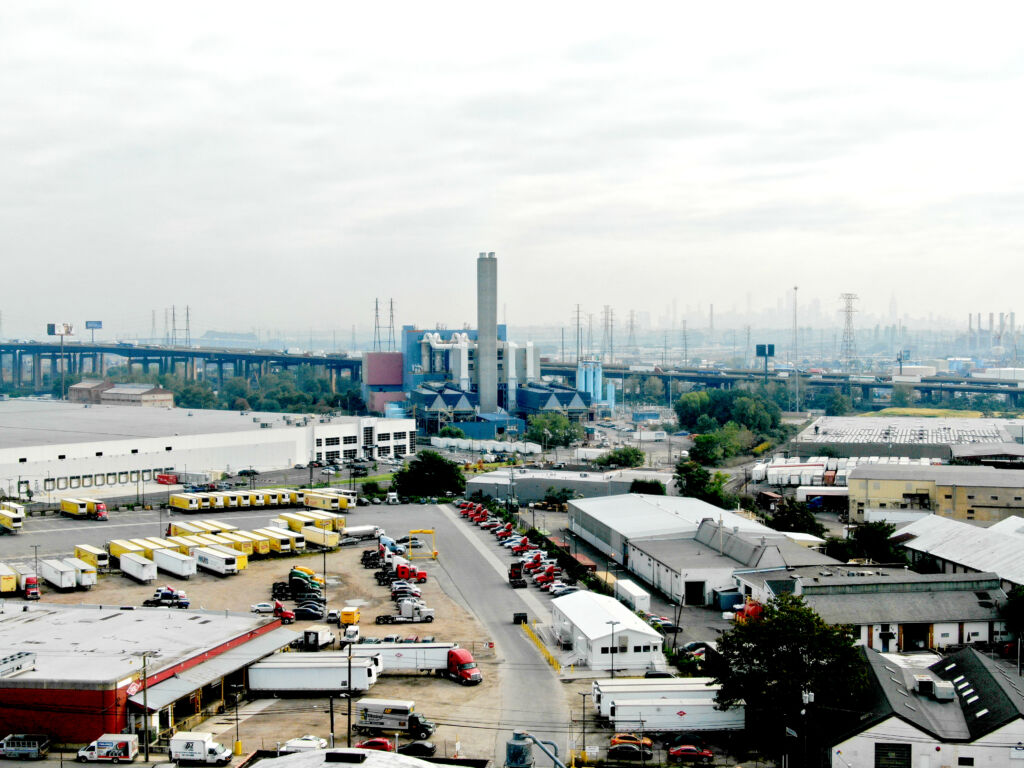 A historic environmental justice (EJ) bill out of New Jersey, more than 10 years in the making, was signed into law this past year, thanks to the organizing work of CJA member Ironbound Community Corporation (ICC) and a host of allies from around the state. NJ S232 (20R) requires the state Department of Environmental Protection (DEP) to deny permits for power plants, incinerators, landfills, large recycling facilities and sewage treatment plants in EJ communities. These EJ communities are comprised of black, brown, Indigenous, immigrant, and low-income peoples that have long seen their neighborhoods host a disproportionate amount of such facilities and the resulting contaminants.

The new legislation is the product of the relentless advocacy by ICC and their allies, who have regularly introduced the bill before the legislature, but were met with industry and labor opposition. With the onset of the COVID-19 pandemic laying bare inequalities in public and environmental health and the Movement for Black Lives ushering in nationwide protests following the senseless murders of black residents, it became clear that leaders at all levels of government needed to address systemic racism and inequities in society. ICC is based out of Newark, NJ, the state’s largest and most diverse city. You can learn more about the work of ICC in a new documentary film, The Sacrifice Zone. The film features ICC’s fight against environmental injustice and environmental racism in Newark’s Ironbound section. 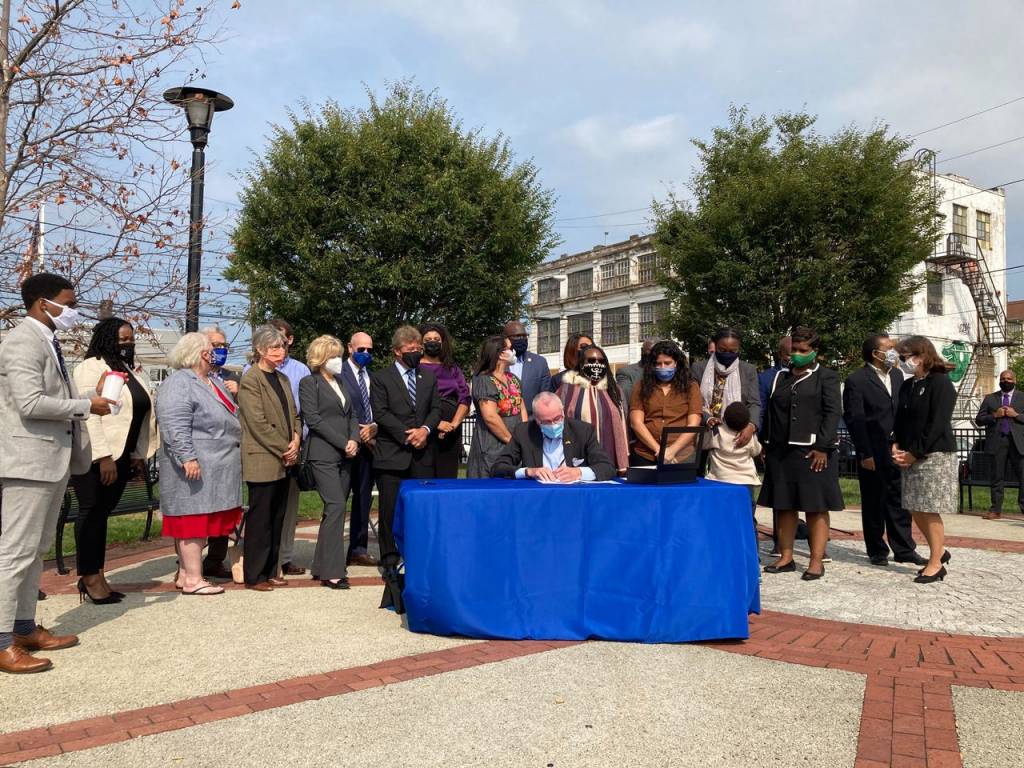 Signing of the historic EJ bill on 9/18/2020 at Raymond Brown Park in Newark, New Jersey