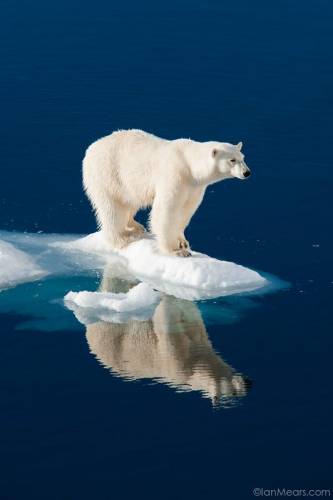 You are the reason I am going to Poland in the frigid month of December. I’ll be representing the PC(USA) at this global climate conference called COP24 (I’ll explain the name below) from December 3-10.

Why you? Because you, and many other yous, will help make this a hospitable planet for our children and grandchildren.

How? For my part, I’ll try to send you great info, stories, and videos from Poland, and you will spread the word, advocate for climate action, and do what you can in your own life to reduce CO2 emissions. Okay?

All you need to know about COP24

Thanks to Robert Tomaszewski and the PI Climate newsletter for much of the content below!

Global climate summits have been convened annually since 1992, pursuant to the United Nations Framework Convention on Climate Change (UNFCCC). Its goal is to keep global temperature at a safe level. The highest authority of the Convention is the Conference of the Parties, therefore COP.  And it is the 24th. COP24.

What is the goal of the conference?

The Katowice climate summit is supposed to endorse the so-called Paris Rulebook, i.e. the legal framework for implementation of the 2015 Paris Agreement.

The Paris Agreement was the biggest advance so far, and it binds the states to keep global temperature growth below 2°C until 2100 and, if possible, below 1.5°C in comparison to pre-industrial levels (1850-1900). However, this is but a political declaration.

The goal of COP24 is to agree upon the mechanisms to curb global temperature increases. This monumental task must be unanimously adopted by all UN countries. Implementation will depend on the good faith efforts of each country.

A)  Adoption of the Paris Rulebook, also known as the Paris Agreement Work Program, which has five principle areas:

B)  Completion of the Talanoa Dialogue – a recent process of sharing countries’ experiences in climate protection, which will be the cornerstone of the climate debate post-2020.

In Katowice, countries will not seek new goals for reducing emissions. Each nation, however, should adopt a plan for global warming prevention. These are to be announced and updated every five years beginning in 2020. This summit is especially important because it will decide the shape and scope of these strategies.

Could the negotiations fail?

Funding is key!  Money is needed to reduce emissions and adapt to climate change.

At the 2009 Copenhagen summit, it was agreed that until 2020 the developed countries should allocate $100 billion annually for climate relief in developing countries. This funding promise was critical to gaining the support of all UN members for the 2015 Paris Agreement.

However, in June 2017 president Donald Trump announced his intention to withdraw the United States from the Paris Agreement. The US is the largest contributor to the UN and only $70 billion were contributed in 2016. COP24 will determine whether the amount of $100 billion remains realistic.