Christian Brooks of the Office of Public Witness (OPW), staff of Presbyterian Mission Agency, sent the below snapshots of how a demonstration on Wednesday on the urgency of climate change was met with strong force. Participants from COP 25, particularly indigenous leaders who felt that their voices were not being heard, disrupted the main meeting hall of the UN negotiations. They were met with UN security forces (in blue) as well as private security guards (in dark suits).

Security blocked additional people from joining the protest. Protestors were escorted out of a side door, and some of them were tackled to the ground. These COP 25 participants who were a part of the protest had their security badges taken and ripped up. They no longer have access to the conference. [Update- after push back from many countries’ delegations, the UNFCCC allowed demonstrators to return to the conference the following day. Unfortunately, the US was not one of the country’s that advocated or made a statement about the freedom of speech for these demonstrators being violated.]

There is strong concern that public participation and civilian voices in the COP 25 are not being given rightful value, are in some cases being ignored and silenced, and that the actions on the part of the UN police and the conference security in reaction to this protest were dramatic and unnecessary. 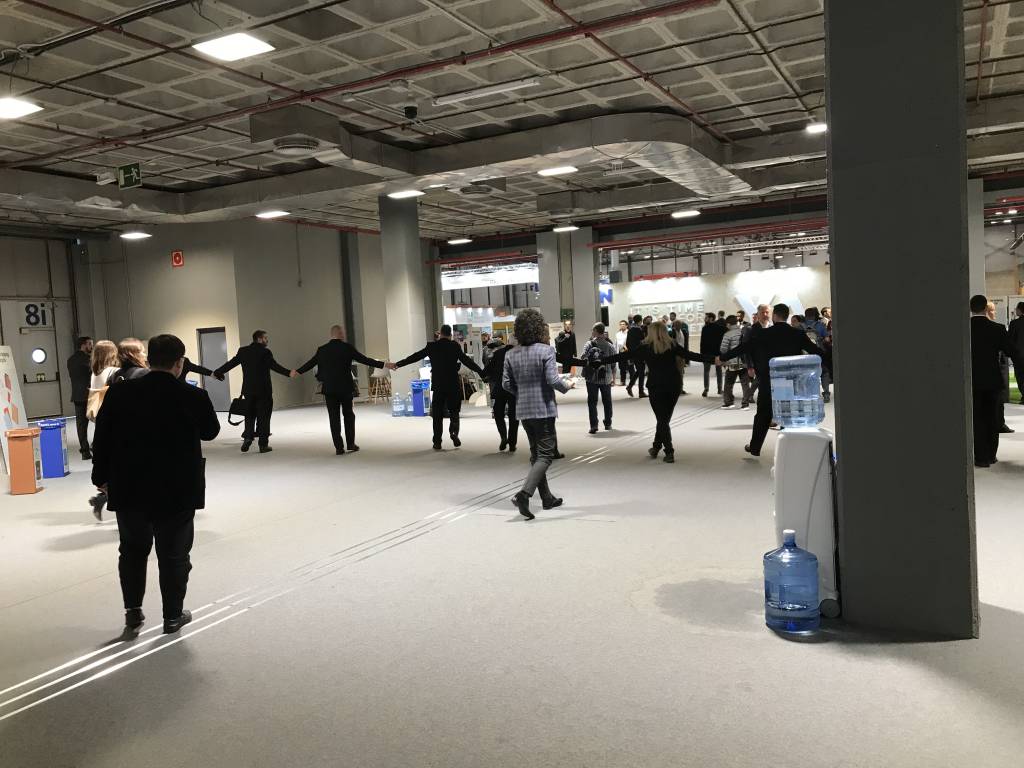 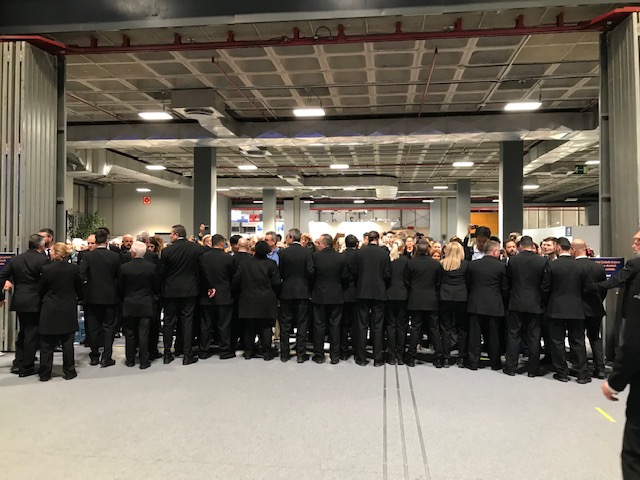 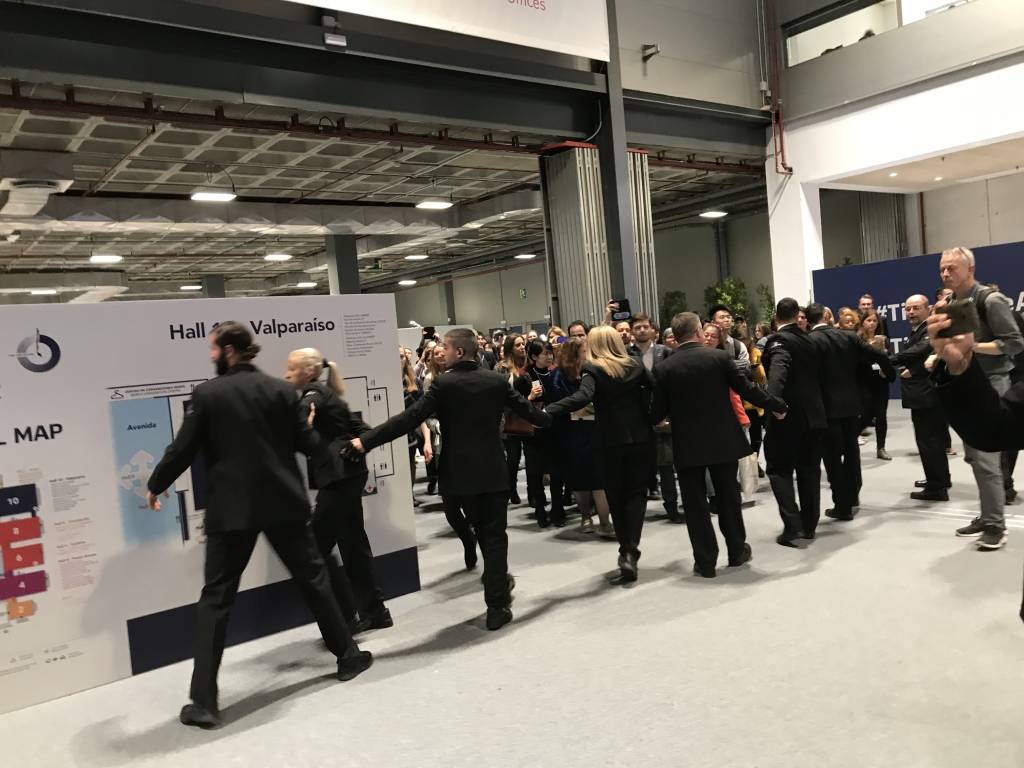 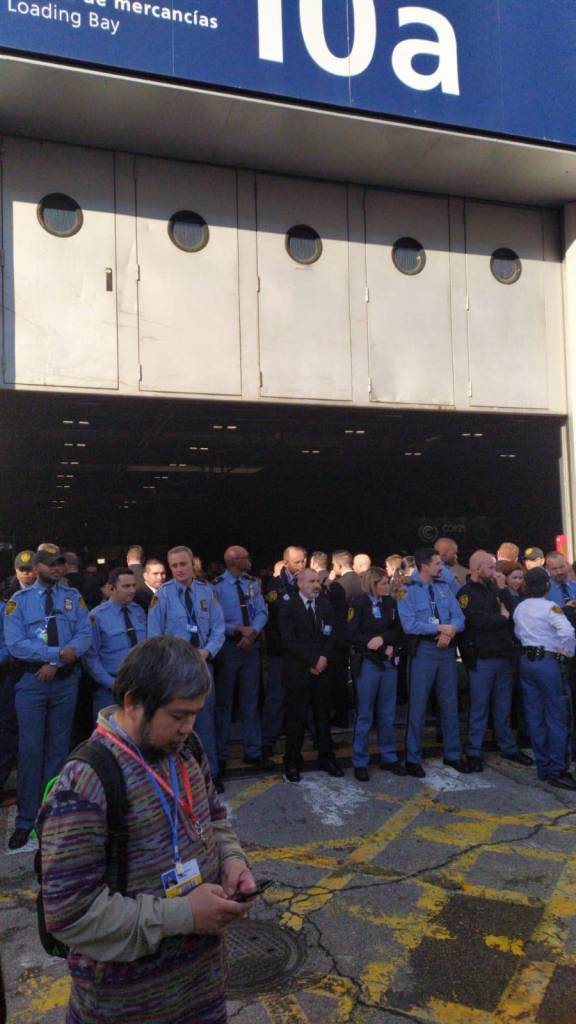 
One Response to “COP 25 demonstration met with strong security”