Make A Donation Click Here >
Home › Uncategorized › When climate change makes life untenable, what do you do? You move. 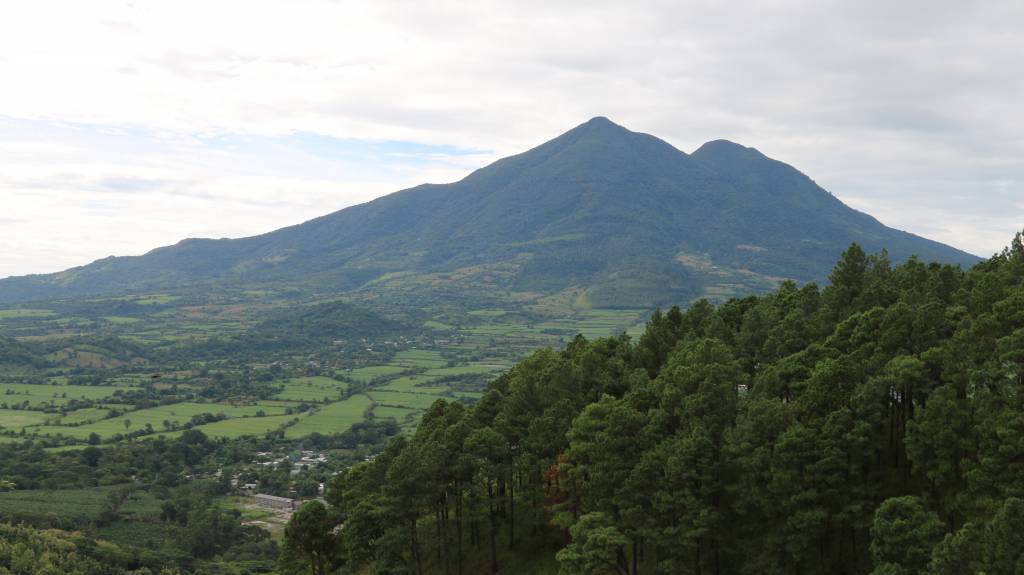 Regardless of political party, no recent U.S. administration has been comfortable with migrants showing up at our southern border, especially those seeking asylum. As we witness large numbers of families asking for asylum, the current response is one based on enforcement – deterrence, detention, and deportation. We struggle to provide humanitarian aid to a crisis because we ignore the signs and symptoms of why people migrate.

Human beings are instinctively set for survival. God has promised that as we seek survival and care for, protect, and accompany others as they do the same, we are accompanied on the journey. People choose to migrate for a myriad of reasons: social or political unrest, violence, economic instability, and of course climate change. Although they are often forced to leave an environment that becomes impossible or hostile, their choice to migrate is one of empowerment and agency. It is the choice of miracles, trusting God’s promise.

Often in receiving nations, we see the migrant as the one who caused their problems, the one who wants to take advantage, the one who will deplete our own resources, but we miss the true picture. People migrate because they have no other options. And they have no other options, usually, because solutions to the root causes demand local, national, and international willingness and coordination to resolve. It is simpler for the United States to blame the migrant than to look at how we might be part of the problem. 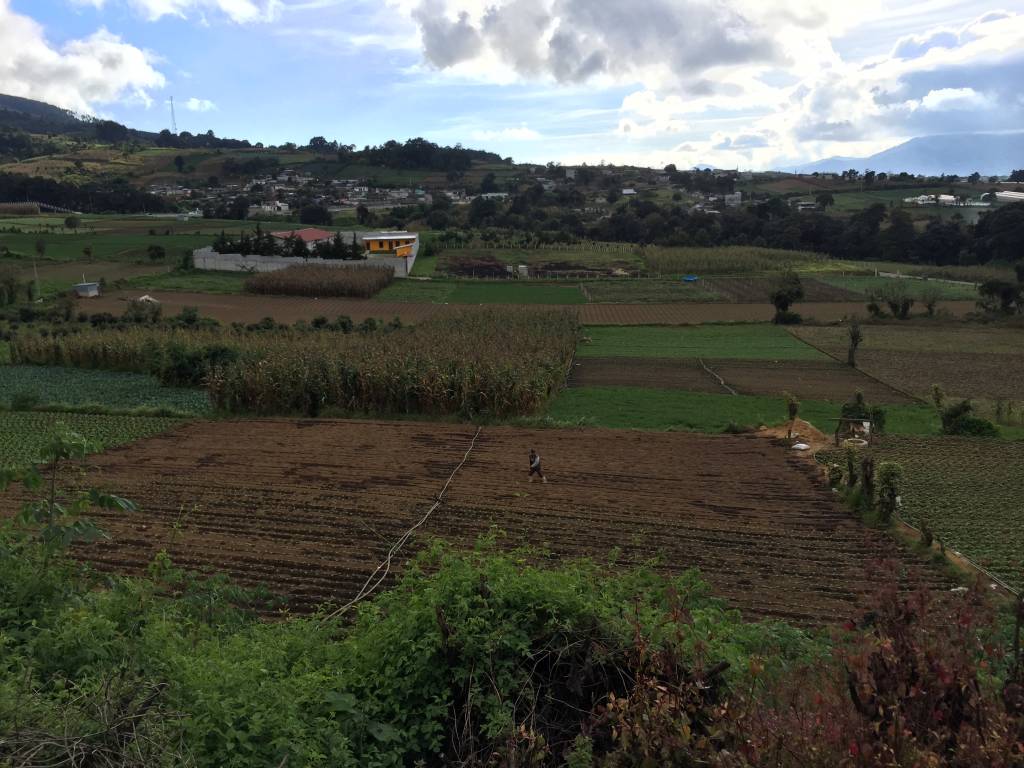 The Protestant Center for Pastoral Studies in Central America (CEDEPCA) is headquartered in Guatemala City, Guatemala. They have been partners with the Presbyterian Church since their creation in the 1980s. The Disaster ministry (PAD) works with local partners to respond to potential and actual disasters, which includes working with subsistence farmers and agricultural workers. Francisco Reyna, the coordinator for the PAD ministry explains that as climate changes are felt in Guatemala, more serious weather patterns like torrential rains, extended droughts, and increasing temperatures, make farming communities particularly vulnerable. As crops fail, families go hungry. The New Yorker article, How Climate Change is Fueling the U.S. Border Crisis, highlights the high percentage of populations that suffer malnutrition in Guatemala. Changes to centuries of secure weather patterns have made it increasingly difficult for people to survive. So, they move. Reyna highlights that first they move internally from rural areas to urban centers. When jobs are scarce there, they migrate mostly to Mexico and the United States.

As crops fail, families go hungry….Changes to centuries of secure weather patterns have made it increasingly difficult for people to survive.

As the United States scrambles to respond to families arriving at our borders, larger questions remain. Are we willing to think about our own role in the world’s changing climate? Are we willing to sit at the table with nations around the world to discuss how we are part of the problem, but can also be part of the solution? Will we open the table to those most at-risk to the effects of climate change? We are called as Christians to love, offer mercy, and seek justice for the most vulnerable. With the largest migration crisis in modern history, how will we choose to respond?

What you can do now –