‘O taste and see that the Lord is good’

Rather than telling people what change will look like, it’s more effective to show them 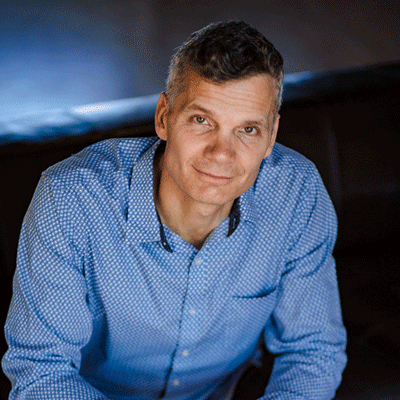 During a recent Being Matthew 25 discussion on generational change, Dr. Corey Schlosser-Hall kept hearkening back to a favorite verse in the Old Testament, Psalm 34:8: “O taste and see that the Lord is good …”

When it comes to facilitating change, said the Presbyterian Mission Agency’s deputy executive for vision, innovation and rebuilding, “tasting and seeing what the new vision looks like at each step can be a useful approach or strategy,” he told host the Rev. DeEtte Decker, the PMA’s acting senior director of communications. “When it’s only an ideation, it’s going to be troublesome.” 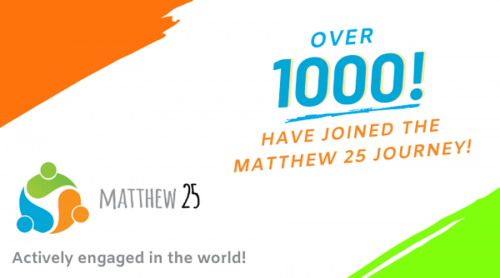 One hindrance to change is that most people “really like to like what we like,” Schlosser-Hall said, employing a phrase given to him by his spouse. “We create things that we enjoy and then we seek to recreate those things that we enjoy — and yet Jesus, God and the Spirit continue to move beyond us. … Jesus requires us to be thinking about how we reinvent ministry for God’s kingdom, not for ours. The church is just like any other human organization: We like what we like.”

During his years leading what is now the Northwest Coast Presbytery, Schlosser-Hall helped facilitate a multi-step process that merged three presbyteries into one. “I really think that a big part of helping invite people into changes that God might be calling us into involves a whole lot of imagining about what we can help people taste and see what it might be like so they can courageously give it a go,” he told Decker. 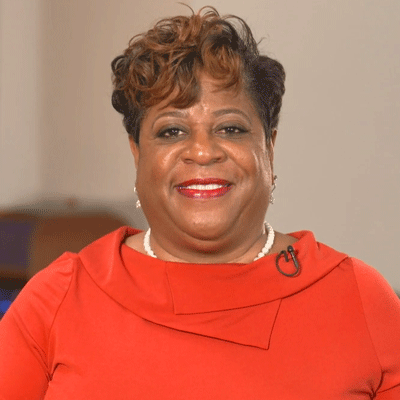 The vision for the PMA cultivated by Moffett and others “is not a short-term shift, not next quarter or next year. … It is a broader time epoch. We are shifting for another season of disciples for Jesus Christ. … This Matthew 25 vision,” he said as Moffett joined the discussion, “embodies discipleship, a diversity of forms of ministry, new ways of engaging people in their contexts and how we keep experimenting with that in an ongoing way. If it’s a two-year vision, it’s not going to happen. It’s got to be generational.”

Moffett pointed out changes congregations are wrestling with: the best use of technology, the climate crisis, the sin of structural racism and an “LGBTQIA community no longer staying silent that understands itself as being created in the image of God. We have people who have different mental and physical capacities saying, ‘no more in terms of marginalizing us.’ We have a great opportunity to heal, but it’s going to be difficult. It’s going to require us to go through death to get to life.” 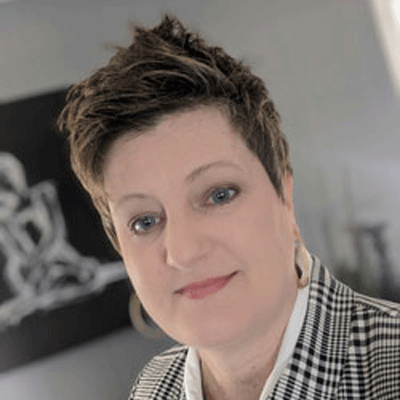 “We can have a prophetic imagination to imagine a world where people are free, clothed and housed,” she said. “We’ve got to use that prophetic imagination, and that means we have to be tied to the One who has called us, and that’s Christ. So much of the church … has been complicit in the domination. They have no critique of chattel slavery or the devastation of Indigenous populations. Are we going to be the church, or just continue to move on as we have been?”

Decker said she has to look only to her own children for proof that “some generations are already making that shift.”

“We talk about Earth care and climate change, and they’re all over it,” Decker said. “They naturally see the intersection that has with hunger and poverty and racism. It’s us parents who are trying to catch up with the younger generation and how they’re viewing what’s going on in our world.”

“God so loved the world that God became a human and dwelt among us, moving into our neighborhood,” Schlosser-Hall said. “We all need to embody that ethic when we’re seeking where God is leading us. We talk about belonging in the body of Christ. A central tenet of belonging is that you have a right and an invitation to help shape the future.”

Dear Lord, help us to learn from the example of youth, that though we have differences, we are one body. Help us to show the world the love of Christ and to demonstrate the peace that surpasses all understanding. Through Christ we pray. Amen.