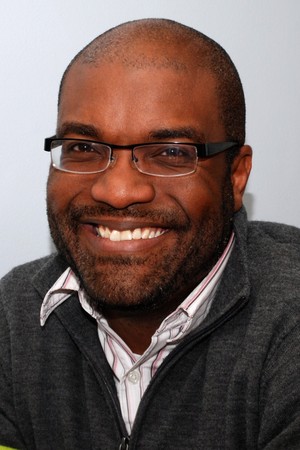 Just Another Mass Shooting Refusing to adjust to this new norm by Derrick Weston When I woke to the news of the Orlando shooting on Sunday morning, I was immediately transported back to the Sunday morning I had to preach after Gabby Gifford was shot. And then to the morning when I had to preach… Read more »
June 14, 2016 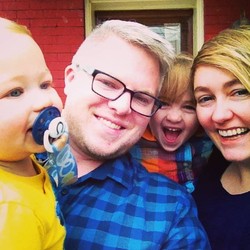 Can we talk? Let’s be inspired by love by Abby King-Kaiser It can take a great deal of bravery to go out—I mean really go out… late night, joyful, surrendering of self to community, surrendering of body to music, surrendering of despair to joy—as a member of the LGBTQ+ community in a society that is still… Read more »
June 13, 2016
The Orlando Mass Shooting Why prayer is our best option – right now By Jeffrey A Schooley Like most pastors (I suspect), I did not have the time or the skill to rework my sermon yesterday to incorporate the tragic events that happened at Pulse nightclub in Orlando. And so all I could do was… Read more »
June 13, 2016 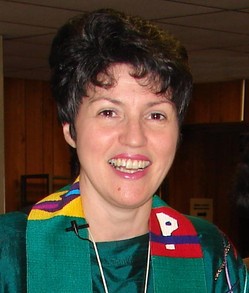 You can’t go through life A prayer poem to reflect on the mass shooting in Orlando by Magdalena I. García By contrast, the fruit of the Spirit is love, joy, peace, patience, kindness, generosity, faithfulness, gentleness, and self-control. There is no law against such things.  Galatians 5:22–23 You can’t go through life sowing seeds of… Read more »
June 9, 2016
You gave me nothing A resource for Sunday’s liturgy based on Luke 7:36–50 by Magdalena I. García Then turning toward the woman, [Jesus] said to Simon, “Do you see this woman? I entered your house; you gave me no water for my feet, but she has bathed my feet with her tears and dried them… Read more » 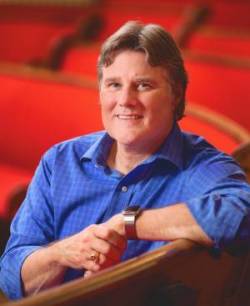 June 8, 2016
Do you have faith or belief? by N. Graham Standish Faith is like a knife: use it sparingly and it becomes little more than a dull trinket kept in a drawer, or a ceremonial trophy to be hung on a wall. But when it is sharpened and used in everyday life, it can cut through… Read more »
June 6, 2016
Becoming Billy Beane Getting unglued from old habits By Susan Rothenberg I love baseball. I grew up in a baseball loving family, married a baseball loving man, and have lived long enough to witness the Pittsburgh Pirates’ World Series victories in 1971 and 1979, as well 20 losing seasons. I also love baseball movies, including… Read more »
June 3, 2016
Creating Direction How to spark growth this fall in your congregation by David Collins Congregations that are stuck have many things in common with each other. The externals are obvious: declining membership, lack of energy, majoring in the minors, etc. But they also share many internals, beliefs and attitudes, which keep them from growing. One… Read more »
May 31, 2016
The real miracle A resource for Sunday’s liturgy based on Luke 7:11–17 Soon afterwards he went to a town called Nain, and his disciples and a large crowd went with him. As he approached the gate of the town, a man who had died was being carried out. He was his mother’s only son, and she… Read more »
May 26, 2016

By Jeffrey A. Schooley  Regressing? What to do when there aren’t many pros in being progressive I’m probably a progressive Christian. But I didn’t start that way. In fact, I didn’t start as a Christian at all. I [insert your preferred language for converting here] during my senior year of high school. And when I did… Read more »