Diversity — Why We Praise It, But Don’t Practice It 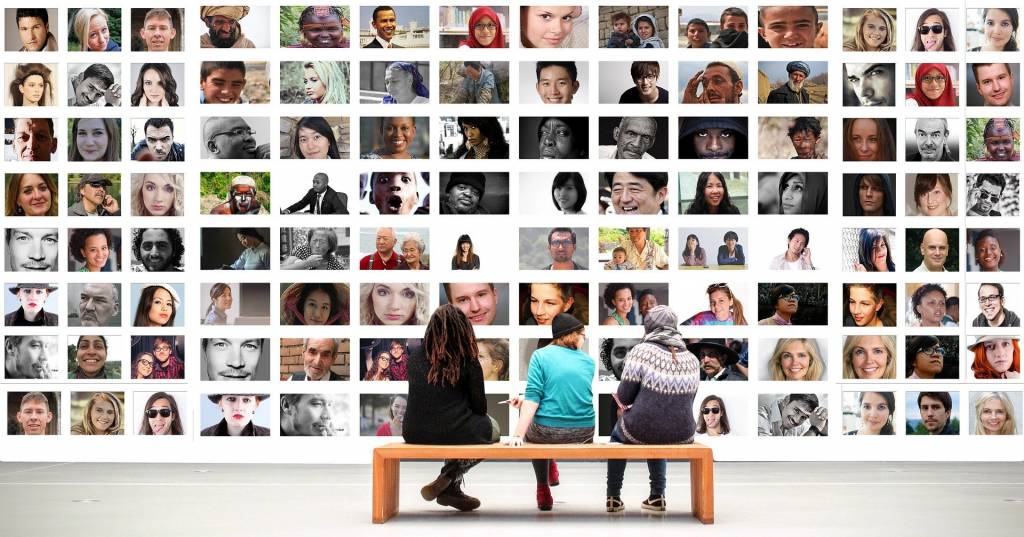 [This article is the third of a continuing series on Diversity, Equity, and Inclusion in the Church. In the first and second article, we recalled how the values practiced intuitively in the early church  were a response to their understanding that Jesus proved himself God’s anointed through the resurrection. ]

No one in principle, is against diversity. After all, diversity is a sign of vitality in all domains. From ecosystems to financial systems, from biodiversity to diverse portfolios, diversity brings resilience and wisdom. But in social practice, diversity is deemed too stressful and risky — “imagine all the conflict!” It’s an experiment we drop quickly. In churches, not only are we more stress and risk averse and settle for uniformity, we are trained and tailored for monoculturalism–— though monoculturalism is actually more risky. Congregations are less diverse than their neighborhoods.[1] 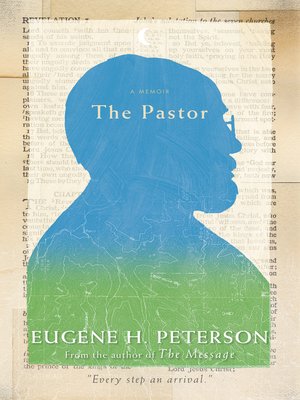 In his memoir “The Pastor,” Eugene H. Peterson shares how when his congregation started growing, the presbytery quickly put him in a congregational growth program which required the one-two punch of clarity of communication and excellence of program execution: “turning each congregation into a market for religious consumers, an ecclesiastical business run along the lines of advertising techniques, organizational flow charts, and energized by impressive motivational rhetoric.”[2] Market language saturated church vitalization programs. Marketing zeros in on a specific audience. Diversity, in marketing, is diffusion and confusion. As companies produce products for specific class of people, so churches were shaped to reach a specific type of people. Liturgy, images in hallways, presentation of leaders and sermons were fine-tuned for a specific audience, which is another way to say,  it was made to exclude anyone who didn’t behave, buy and believe as the members already in the church.

Second, diversity is notoriously difficult for churches weaned on denominations. Denominationalism is the result of people who weren’t able to live with differences. Rather than living in that tension, they divorced. Sometimes division is a necessary outcome of faithfulness to truth; but the tricky thing here is that every type of separation has been framed in this rhetoric of truth. And the trendy non-denominationalism of our American context isn’t maturity into appreciation of differences, but the final privatization of the church, where the local congregation has thrown away all connections (and accountability) because it alone is “truer” to the gospel. These atomized local congregations are often celebrity driven, where the congregation is self-selected by the personality of the pastor. You go to any of these non-denominational local congregations and all the men look like the pastor (as most of these congregations are complementarian), and all the women look like the pastor’s wife, from their skin color down to sneakers.

Liturgy, images in hallways, presentation of leaders and sermons were fine-tuned for a specific audience, which is another way to say it was made to exclude anyone who didn’t behave, buy and believe as the members already in the church.

This privatization of truth gets in the way of diversity. A sad irony. Because sincere love for truth opens both mind and heart to diversity.

“Everyone should worship differently.” We agree. But if you should bring another way of worship into what I am familiar with, they won’t be greeted as a different approach to worship but as heretical. Differences are met as deviances. This instinct to judge differences as deviances is built into us, for all the reasons mentioned above. And it is also how we justify our own way of life, making ourselves feel normal by turning those different into deviances.

A pastor friend shared how when she visited a congregation different from hers — because she is all about diversity — she was shocked when the introit began with drums, and only drums. She was experiencing difference through her body. Her first instinct was to question the legitimacy of this worship.

But, being aware of her bodily reaction, she questioned her reaction. Why was she feeling this way? She recognized that all this time, even though she always said that organ is just one way of worshiping, in her body, she believed organ was a more spiritual way of worship, or at the least a more Presbyterian form of worship. She then questioned this assumption, which led to some historical reflection.

Of course, organ is no more spiritual than it is Presbyterian. In fact, there was a time when Presbyterian churches didn’t permit organ on Sundays as it distracted from the preaching and congregational singing.

Which leads to an important point. Difference has always existed. What was different for one generation becomes another generation’s normative. Your own heritage isn’t as monolithic as you assumed. There has always been differences.

I find Matthew’s lineage tour, in the gospel’s opening chapter, fascinating. He starts his story of the Jesus-King, like all good king stories, with lineage. But his sights-to-see on this lineage-tour are always places of scandal: stories your dad prohibits you from mentioning at family gatherings. Too many “impurities” — a pejorative word for differences. The Davidic line must be a “pure” blood line. That’s how the story must go. But rather than erasing these differences/deviances, Matthew has the whole tour bus stop to tell the story: “and here is Ruth, just a few generations separated from David, and did you know Ruth was a Moabite? You do the math.” David wasn’t just Jewish. He’s a Moabite, too. Oh, and don’t forget Rahab, the lone survivor of Jericho’s fall. Jesus comes from this line of kings: not just Jewish, but Canaanite as well. A punch to Nehemiah’s’ gut.

Difference is never just out there. It’s in us. So, when Matthew ends the story of Jesus with him giving that great commission to go to all the “nations” — which is to say no difference should exclude a person — it’s a reminder that all the nations are already part of us.

This is where we start and continue to return to. Next article, we will tackle the practices of differences. And below are some beginning suggestions to get the wheels moving. But we commit to differences, so that the first tension or strong bodily reaction against it doesn’t lead us to quitting. And a powerful way to do that is to remember that it’s not about us being generous with others, but about us being honest with our own story. Accepting differences is about accepting ourselves. 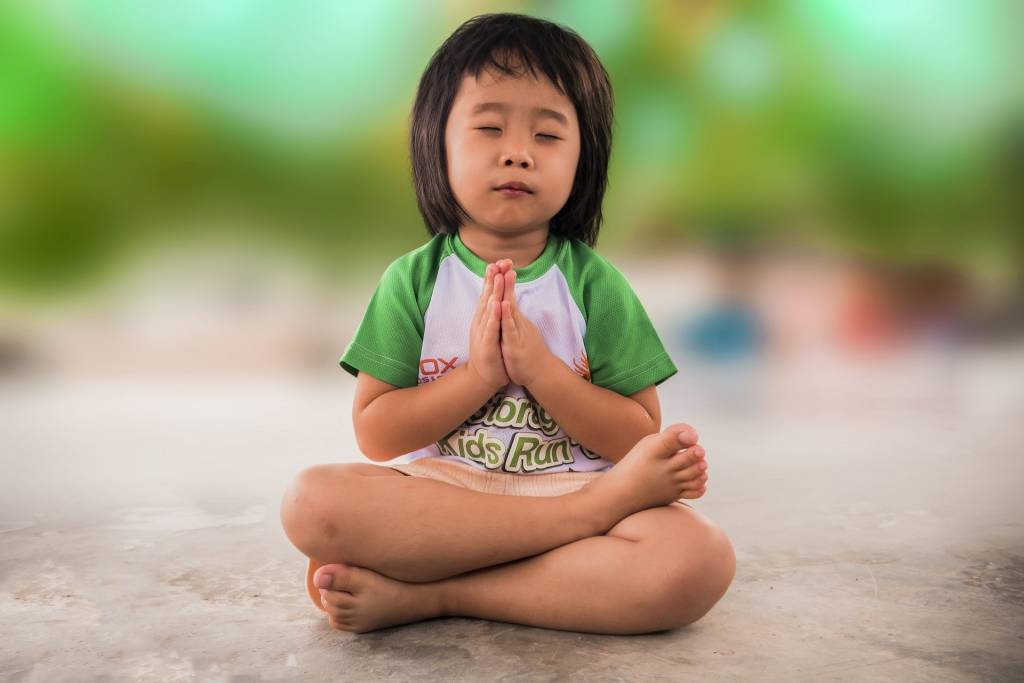 [1] Kevin D. Dougherty, Ph.D., associate professor of sociology in Baylor’s College of Arts & Sciences. “The average congregation was eight times less diverse racially than its neighborhood in 1998 and four times less diverse in 2012.” Multiracial Congregations Have Nearly Doubled, But They Still Lag Behind the Makeup of Neighborhoods | Media and Public Relations | Baylor University