Resurrection – The Announcement of a New Administration

Diversity, Equity, and Inclusion: Why they are marks of the church and how we can restore these values in our congregations and mid-councils. 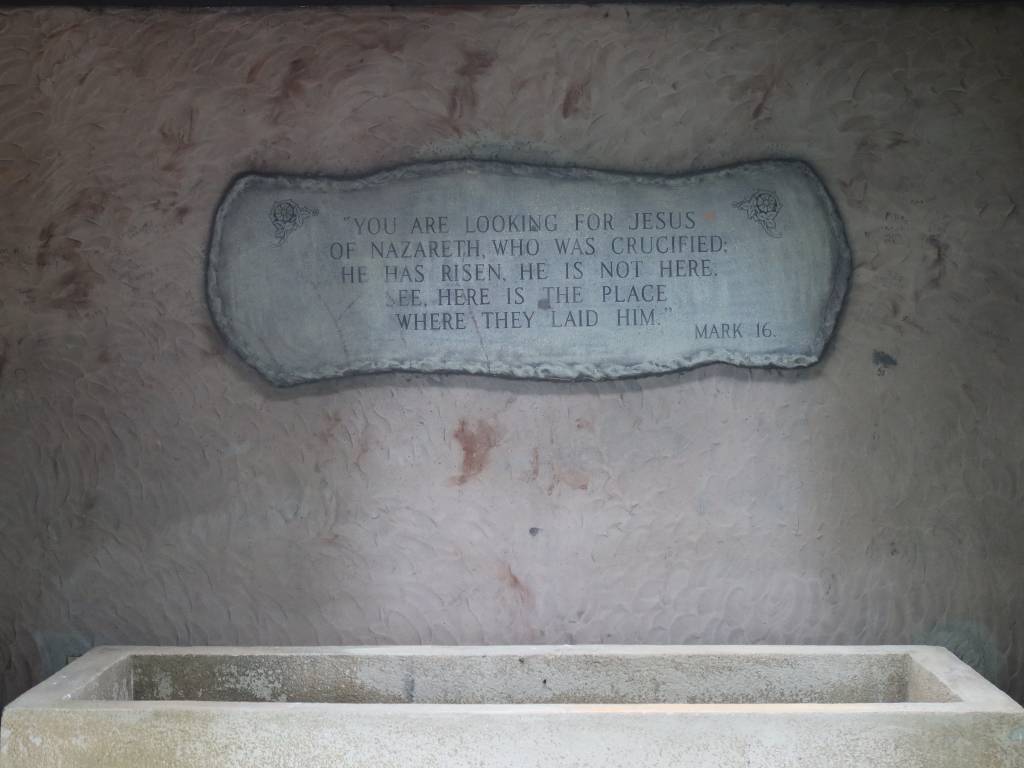 [This article is the second of a continuing series on Diversity, Equity, and Inclusion in the Church. In the first article, we recalled how those values were practiced intuitively in the early church because those practices were a response to their understanding that Jesus proved himself God’s anointed through the resurrection. Today, we spell out how resurrection compelled and propelled the church to live out those values.]

The disciples are in a daze because it’s not every day a friend whom you saw violently crucified, dead, and buried a few days ago, is standing before you, chewing broiled fish and chatting like it’s just another lunch. You can’t eat because your jaws unhinge as his hand with a nail hole is handing you a piece of bread and your most fundamental assumptions – like that the dead remain dead — have been shattered. But what exactly has been shattered and what is to replace it doesn’t kick in immediately.   In fact, it isn’t until Pentecost when the 120 disciples are doused with the Holy Spirit that they finally get what it means that Jesus is alive as much as them. Peter, finally knowing how to explain what has happened makes a public statement. Like a good rhetorician, he quotes an authority, prophet Joel. “In the last days,” Peter quotes:

Resurrection wasn’t a neat pony-trick to prove that, hey, it turns out Jesus is not just a human after all but a God who can’t be put to death. In the Jewish cosmic narrative, a resurrection event is a tell-tell sign of the “last days” of human history. 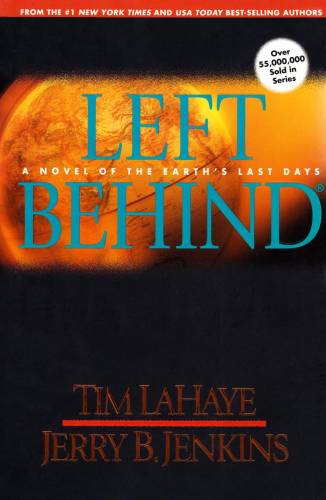 Now, the words “last days” will likely trigger images of the apocalyptic end of the world, a horror-film scene of piled dead bodies where your doctrinal confession determines whether you suffer tribulation or get to skip it. This eschatological (meaning concerning last days) narrative captivates American theology. It’s been popularized by the Left Behind Series and turned into a movie, so, it’s “cannon” now.

However, in the prophetic traditions, the “last days” mean God’s promised rule begins on earth. It is the “last days” of human administration because God’s administration has taken up the seat of government (“And the government will be on his shoulders… of the greatness of his government and peace there will be no end” Isaiah 9:6-7). The old administration founded on violent military action and held haphazardly by oppressive laws guarding its authority through deception and division is no longer legit.  The new administration comes in with different priorities: “established and upheld with justice and righteousness” (Isaiah 9.7); You can roil a mob and deny the facts, but eventually “every knee will bow and every tongue confess that Jesus is Lord” (Philippians 2:11).  New administration. New policies. A new reality.

In modern times, we only get a glimpse of how a new administration of government impacts the lived reality of a people. Today, the American president’s most significant impact is probably the tax code – as everyone files tax yearly, and people know what impacts their pocket. In the ancient near east, a new administration meant not just different tax codes, but even the money you pay your taxes; coins were minted with the new emperor’s phiz — which was Nero’s gift when he got on this throne. Even how you measure time changed because calendars reset with a ruler’s reign. So, Luke timestamps Jesus’ birth with the words, “the first registration taken while Quirinius was governor of Syria.” A ruler impacted your budget and your consciousness. A new ruler always meant a new reality.

Resurrection meant Jesus defeated the incumbent, namely death, and as the victor, has set up a new government, not just a just one but a rightful one.  In case the hearers don’t get this reality-reorientation of resurrection, Peter spells it out – to his audience and us – “Therefore let all Israel be assured of this: God has made this Jesus, whom you crucified, both Lord and Messiah” (Acts 2:36). And this Lord and Messiah has announced new policies and practices:  practices like having the privilege of prophecying no longer exclusive to just old men with money, but now given to the young, women, and even slaves who don’t have a penny to their name. In other words, everyone got direct access to God; and everyone can represent God.

With the resurrection, a new social reality was established with God firmly at the center. And central to its policy was this equity for all. No one is left behind – pun intended!

This is why the church – the disciples – are quick to organize a new way of being the people of God. They do not run away to the desert and wait for the sun to go black and the moon to bleed red. They had a model for such last-days-preparation in the Essenes, but they didn’t follow them. They stayed where they were and organized their communities according to God’s new policies.

With the resurrection, a new social reality was established with God firmly at the center. And central to its policy was this equity for all. No one is left behind.

They still went to the temple whose architecture was based on the old policies, with walls separating Gentiles from the Jews, women from the men, and the common men from the elites, i.e. holy priests. But after the noon prayer, they also gathered at home, and around the table sat Gentiles and Jews, men and women, masters and slaves, and broke bread per the new policies of Jesus. And sometimes, they even invited the crippled into the house of God! They came up with their own economic system where the resources were pooled together and shared accordingly, not by those who “deserve” but by those who were “in need.”

And are not these practices and stories embodiments of diversity, equity, and inclusion?

In future articles, we will go deeper into how they lived into these values, sometimes successfully and becoming agents of social reform, and other times failing and falling into hypocrisy. We will also consider how we can practice them in our modern setting. But for today, it’s important to recognize that these values were seeded organically by the indubitable fact of the resurrection. Resurrection meant the defeat of the old inequitable administration of human rule by the new equitable administration of God.  Diversity, equity, and inclusion weren’t options but the rules and reality of a world with an empty tomb.