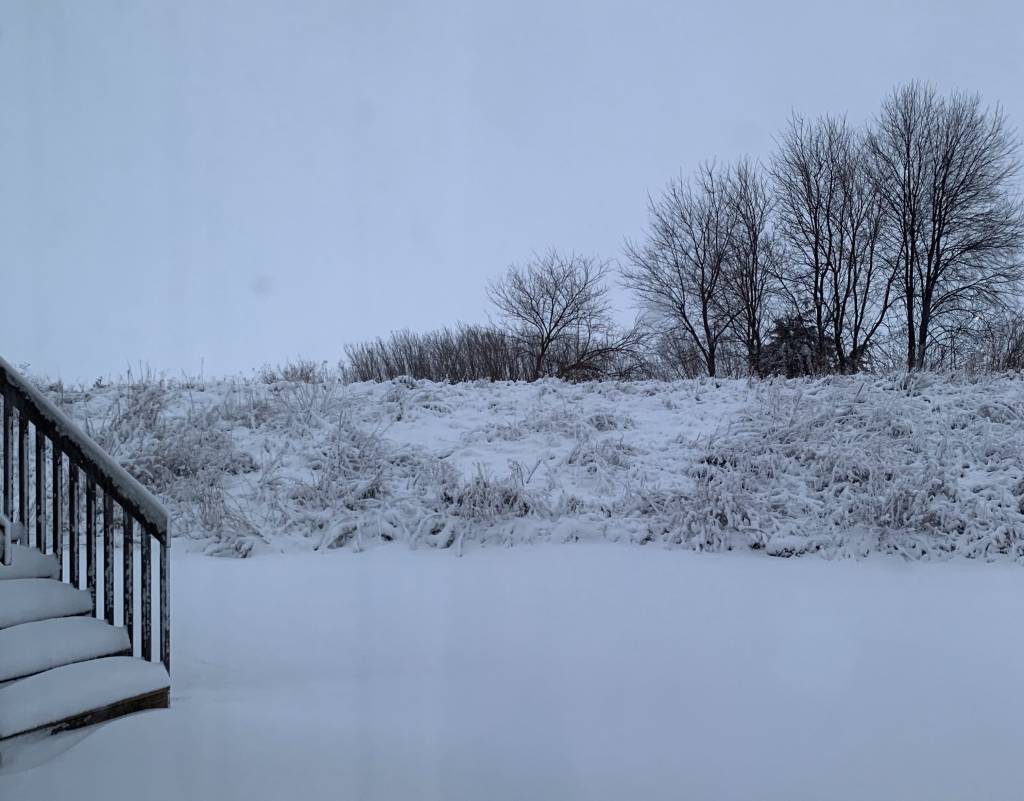 Looking for the new in a new year

Of calendars and hope and new snow

Happy New Year, everybody! Or, as we sing along with José Feliciano in “Feliz Navidad,” his fifty-year holiday hit: Próspero año y felicidad (A prosperous and happy new year).

Despite the crises and disasters of the year 2020 and the still-worsening pandemic, I feel hopeful at the turning of the year.

I know it’s old school, but in my mind a new year calls for a new calendar, one that can hang on a nail, maybe with dogs in the pictures.

But why start the year on January 1? Why not on Beethoven’s birthday or the eleventy-first of July? Why not go with March 25 as New Year’s Day, the tradition in England and its American colonies before 1752?

Beginning our calendar with January turns out to be a relic of our cultural roots in ancient Rome. They once had a 10-month calendar that matched the numerical prefixes for September, October, November and December with months 7-10. (Octagon — 8 sides. October — 8th month.)

At the end of December, their calendar inserted a to-be-determined number of month-less days leading up to March and the beginning of a new year. Eventually those winter days were divided into two new months, January and February, with January kicking off the year.

January gets its name, according to my sources, from Janus, the Roman god of doorways and gateways. He is portrayed with two faces, one looking forward and one looking back.

Though Janus looks clean-shaven on some ancient coins, others show him with a beard, a look the pandemic has made popular again. And did I mention the Romans looked to Janus for good beginnings?

Today, few of us count ourselves worshipers of Janus, but we still look to his month for good beginnings. On January 1, we dare to believe we can leave some stuff behind, imagine a better version of ourselves, chart a new course, and make a fresh start.

Some of my believing, at the dawning of this year, draws strength from a few words in an ancient letter. “So if anyone is in Christ, there is a new creation: everything old has passed away; see, everything has become new! (2 Corinthians 5:17 NRSV).”

Here, the possibilities of a new year do not totally depend on my own choices and willpower. Here, the new arises from what God is already doing to re-create the whole creation and even people like us. It’s a new that shows in Jesus Christ, a new that can be glimpsed in those united to him.

The crystal ball has dropped in Times Square. We’ve raised a glass with Robert Burns for auld lang syne. Now it’s time to turn the calendar page in faith and with hope.

Ken Rummer writes about life and faith from the middle of Iowa by the High Trestle Trail. Additional posts are available at:  http://presbyterianmission.org/today/author/krummer