(These blog entries provide brief reports and insights from our conference in Israel and Palestine. They are written by our participants Anne French and Emily Oshinskie and are neither comprehensive nor in depth reports, but simply glimpses into the amazing experiences we are having together.) 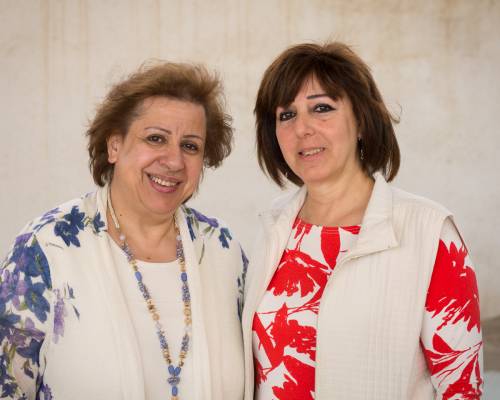 The Aqbet Jaber Refugee Camp Kindergarten is situated on the edge of historic Jericho, just inside a checkpoint and across from an abandoned casino in what used to be Jericho’s resort area. It gets a great deal of its support from the YWCA of Palestine and Jericho. Two of the leaders, Mira Rizeq, National General Secretary of the YWCA of Palestine and Nazar Halteh, Executive Director of the YWCA of Jericho, gave us a tour of the school while it was in session. We sat at low round tables with these 4 and 5 year olds, worked puzzles, shaped letters with modeling clay, played kickball and tag in the yard, and watched them perform a traditional Palestinian dance they had learned. Though our language skills were quite limited with one another, we found that we communicated quite well using facial expressions, hand gestures, games and laughter. The time spent with these children was a high point and a lasting memory for many of us.

The mission of the YWCA of Palestine is “to empower Palestinian women by expanding their options, supporting their economic independence, liberating them from all kinds of oppression and enhancing their participation in the building of a free Palestinian civil society.” Over a delicious lunch prepared by women employed in the YWCA’s Jericho Center, we learned about the variety of YWCA programs to empower women with skills they already have in entrepreneurial endeavors. There were carved olive wood figurines adorned with delicate needlework gowns and headdresses representing regional garb of various destroyed Palestinian villages.  They have also developed small olive wood panels representing the separation wall that come with stickers and a study guide to help interpret and teach about life under Israeli occupation. 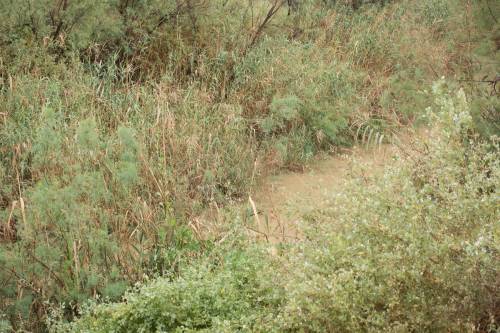 On our way to Nazareth, we stopped at the Mount of Temptation and then the Jordan River, where along—and for some of us in—the murky waters we reaffirmed our baptismal covenant and sang the songs of our baptism.