LOUISVILLE — What should predominantly white churches do to help their communities address racial disparity and systemic racialized oppression?

A panel convened by two Union Presbyterian Seminary organizations — the Katie Geneva Cannon Center for Womanist Leadership and the Center for Social Justice and Reconciliation — had some ideas Tuesday during an hour-long webinar. 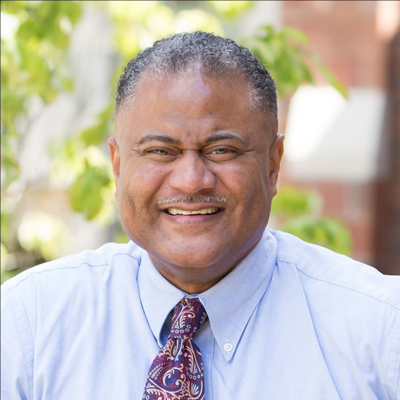 With white people — especially young white people — joining people of color to protest the killing of George Floyd, “it seems clear we are poised for the beginning of social change,” said the Rev. Dr. Rodney S. Sadler Jr., an associate professor of Bible at the seminary and the director of the Center for Social Justice and Reconciliation. White churches should first acknowledge that racism is real, he said. Since the 2008 election of Barack Obama to the presidency, “there’s been this false notion that we are a post-racial society … The white church needs to first say, ‘There is a significant problem of race disparity in America.’”

For the Rev. Lori Raible, pastor of Selwyn Avenue Presbyterian Church in Charlotte, North Carolina, the answer is found in Jesus’ two commands, to love God and love one’s neighbor as oneself. “The way to do that is through humility and repentance,” she said. 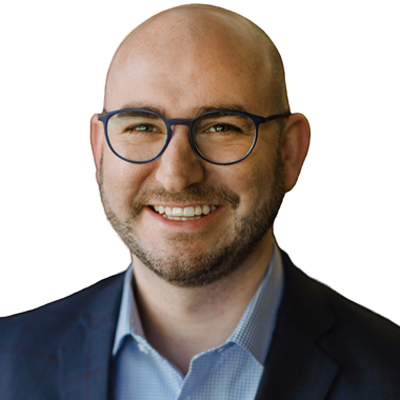 The Rev. Dr. Ben Boswell, senior minister of Myers Park Baptist Church in Charlotte, said he’s skeptical it’ll happen anytime soon. “I don’t think white people in America know what to repent for, or how to talk about race without being racist,” he said. When unarmed black people are murdered, “there is a movement in white churches, but so many times they are very shallow,” focusing on “let’s have a conversation about what they imagine racism is, which (to them) is something going on in the black community, impacting only black neighborhoods … I think we are in a reckoning moment,” he said. “Otherwise the conversations will be about what’s wrong in the black community.”

Kass Ottley, founder and CEO of Seeking Justice Charlotte, suggested white people “need to take a really honest look and hear what black people are saying. And take the emotion out of it,” because “people feel blamed and its counterproductive. No one is pointing a finger at you, so don’t take it personally. That hinders people from speaking openly.” 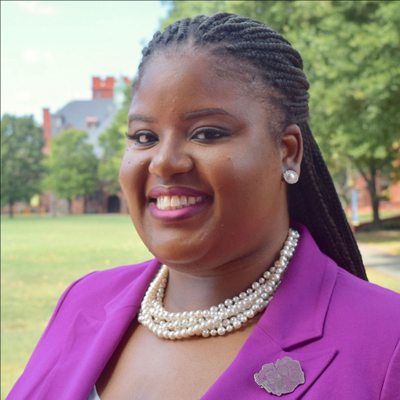 “We are in a moment when talk and word is not enough,” said the Rev. Melanie C. Jones, an instructor of theology, ethics and culture at Union Presbyterian Seminary and the director of the Katie Geneva Cannon Center for Womanist Leadership. Jones also served as moderator for the forum. “How can white churches make this more than a temporary concern?” she asked the panel.

“This is not somebody else’s work,” Sadler responded. “Our job is to bring the kingdom of God into the world.”

White churches, Raible said, fear they could lose money or members or both if they take a moral stand. “Sometimes, we won’t even have a conversation because we have that fear,” she said.

White churches, according to Boswell, “are addicted to power, security, privilege and the benefit of cultural hierarchy, and we are terrified to tear that down.” He suggested using the Alcoholics Anonymous model to establish White Anonymous groups, “people meeting in church basements being radically honest about their addiction … I’d love for white congregations to understand whiteness to be that dangerous.” 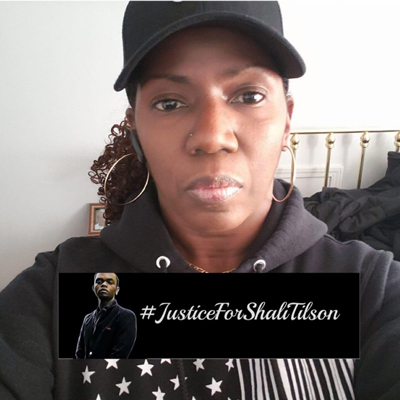 Ottley said she’d like to see white churches get out of their buildings “and volunteer in black and brown communities” and “get to know black and brown people and what (white) privilege allows them to have. Giving money is wonderful but connecting with people and with the community builds trust and invites them in too.”

“I’m an ethicist,” Jones told the panel. As she learned a long time ago, “if you want to follow the power, follow the money.” Because webinar participants were asking about reparations, Jones posed the question to the panelists.

“The case is 100% solid,” Boswell said, adding that something like South Africa’s Truth and Reconciliation Commission should be part of the process of exploring making payments in response to centuries of enslavement. “Without truth and reconciliation, how will the country understand what it means to have stolen labor and wealth for 400 years?”

Ottley said even the possibility of reparations induces guilt and fear among people in white churches. “If reparations are paid, what will they do with the money? Will they surpass us? Will they try to retaliate for what was done? It’s a lot to unpack,” she said. “The Holocaust, people want to talk about that. But bring up slavery and it’s, ‘Why do we have to talk about that?’ There’s pushback, and it’s because of guilt.”

“If we admit we need to deal with reparations,” Sadler said, “it says what we’ve done in America is really evil.”

If being black is to be traumatized at all times, “to be white is to be in denial at all times,” Boswell said. “We are traumatizing ourselves with denial and living in a false reality constantly. We don’t want to face the pain of the black community.”

Jones asked this final question of the panel: How can white churches repent for their complicity, repair the damage and reconcile with the larger world?

Start simple, Sadler recommended. Form study groups “so congregations can learn what’s going on across the world and within the congregation.” Congregations should also assess how many businesses owned by people of color they do business with. 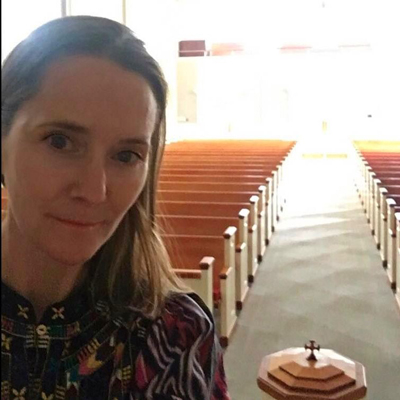 Raible said she needs to hear commitments from church leaders “that they’re in it for the long haul. We can’t be waiting for things to get back to normal. This is the new landscape for us, and we are moving ahead.”

“I feel like trust needs to be built between the white and black community,” Ottley said. “That’s something that will take time.” Typically, she said, “white churches come in and come on strong, take some pictures and then you don’t see those people anymore … Just be honest and consistent, and you’ll build trust.”

“Also open your doors and welcome people into your church,” she said. “That’s a beautiful thing.”