Building back the resettlement program is the goal of the campaign 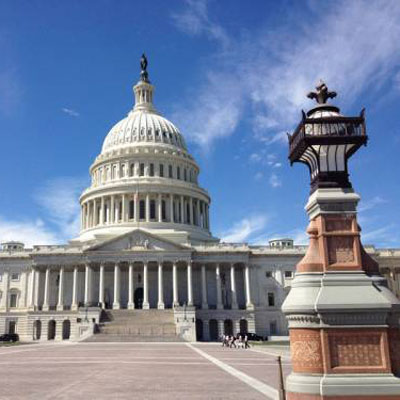 LOUISVILLE — The Office of Public Witness is asking Presbyterians to take a few minutes  before the Labor Day weekend to contact their congressional delegation about upcoming consultations over how many refugees can enter the country during the upcoming fiscal year, which begins Oct. 1.

OPW’s most recent Action Alert, issued Tuesday, says that by Sept. 30, the Trump administration must by law consult with members of the House and Senate Judiciary Committees before deciding how many refugees can settle in the United States between Oct. 1, 2020 and Sept. 30, 2021.

The suggested campaign doesn’t limit Presbyterians’ reach to committee chairs, ranking members and committee members, according to the Action Alert.

“All senators and representatives should hear from their constituents” to “express their support for refugees with committee members and the administration,” the Action Alert states. “Our country can — and should — safely resettle more refugees and reunite more refugee families.”

During ordinary times, the alert says, refugees “contribute greatly to the United States.” During the COVID-19 crisis, they have “continued to show up for their communities, with many working on the front lines of the pandemic.” According to the alert, 176,000 refugees are serving in the health care field and 175,000 are working as part of the food supply chain.

Per guidelines issued by the Centers for Disease Control and Prevention, all international travelers — including refugees — must undergo thorough medical checks for coronavirus-like symptoms prior to entering the U.S. They’re also required to quarantine for 14 days upon arrival.

According to the Action Alert, the administration has already cut refugee admissions by more than 80%, from the historic average of 95,000 to 18,000 during the current fiscal year, an all-time low.

“As people who care about refugees,” the alert states, “we must send a strong message to Congress that their constituents want to build back the resettlement program by setting the FY2021 refugee admissions goal at the historic norm of 95,000.”