Our faith was never supposed to stop at conviction. It is about redemption 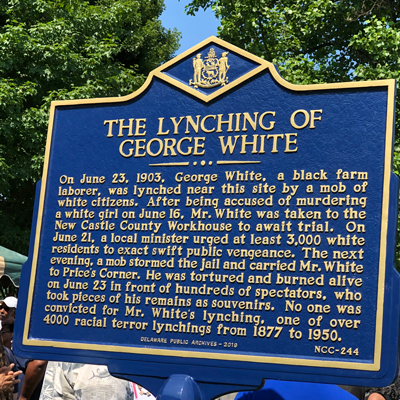 On the anniversary of the 1903 lynching death of George White, a Black farm laborer, a historical marker was installed in New Castle County, Delaware. (Photo by Tracy Kennan)

WILMINGTON, Delaware — The air crackled with anger. The crowd was outraged over a grievous wrong and did not trust the authorities to bring justice. At stake was their sense of society’s order. The man on the steps began to speak. His words gathered their anger, stoked it into fear and into a frenzied resolve to act. Within hours the mob stormed the building …

The year was 1903. The crowd was gathered on a street in Wilmington, Delaware. A Black man named George White had been arrested on charges of assaulting and killing a white girl. The man orating was a Presbyterian pastor named Robert Elwood. The mob broke into George White’s holding cell, dragged him out, then beat, hacked and burned him to death [a documentary about the lynching of George White, “In the Dead Fire’s Ashes,” directed by Stephen Labovsky, debuted at the Wilmington Film Festival in spring 2005].

Rev. Elwood was brought before New Castle Presbytery on several charges, but they were torn in their deliberations, and ended up giving him an ecclesiastical slap on the wrist. The presbytery declared itself to be “heartily opposed to the spirit of lawlessness,” decrying the murder with which George White had been charged, but not the lynching of George White himself. Eventually, they found Elwood guilty of “unscriptural preaching” and “inappropriate advertising.”

We look in horror upon the history of lynching in this country, with particular shame upon a story of a Presbyterian pastor inciting such a thing and the inadequacy of the presbytery’s response. An anemic response to deep pain can be as lamentable as mob violence.

Today, New Castle Presbytery is a Matthew 25 presbytery, and like so many Presbyterian Church (U.S.A.) presbyteries, we are politically marbled red and blue, and have many more white members than Black. Our “Montgomery Group” joined the Synod of the Mid-Atlantic on a pilgrimage to Alabama to visit the Equal Justice Initiative’s Legacy Museum and the Lynching Memorial. Now we keep antiracism in the forefront of our collective radar. We have voted to make training mandatory for pastors and other leaders. We have opportunities for learning the American history we never learned in school and for book discussions.

Much to celebrate! And yet … this is not merely about making white people feel guilty. Our faith was never supposed to stop at conviction. It is about redemption. It is about putting flesh on the ideological. It is about Christian compassion, which incarnates both the grace of Jesus and prophetic justice. 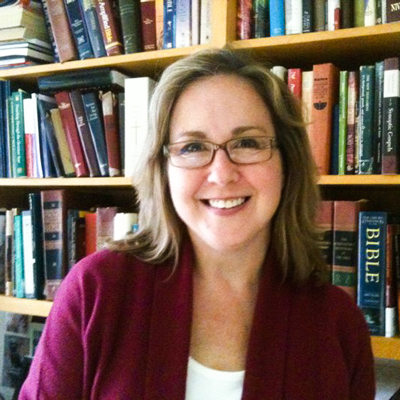 The Rev. Dr. Tracy Keenan is missional presbyter of New Castle Presbytery, a Matthew 25 presbytery in the Matthew 25 Synod of the Mid-Atlantic. (Contributed Photo)

Talk is a start. By itself, however, it is as inadequate as announcing that we are “opposed to lawlessness.” The real healing begins when we allow ourselves to be changed, when we recognize in our neighbor the very face of Jesus, and actively work for justice, until they become flesh, words are just words.

Find out more about the Matthew 25 invitation and how to be a partner in building congregational vitality, dismantling structural racism and eradicating systemic poverty. 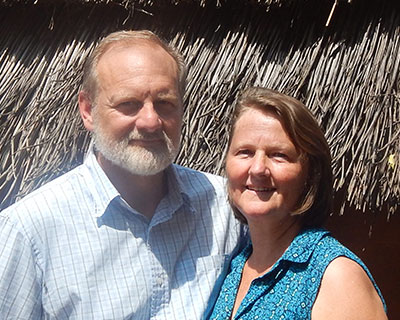