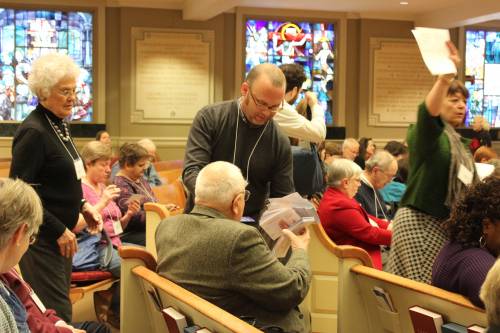 LOUISVILLE — With issues such as racism, gender equality, LGBTQ rights, immigration, national security and more roiling the United States, the nation finds itself in one of its most turbulent political and social eras since the Civil Rights movement.

That’s why the Rev. Jimmie Hawkins sees the Civil Rights era notion of “Troubling the Waters” as the perfect theme for this year’s Compassion, Peace & Justice Training Day and Ecumenical Advocacy Weekend, April 5 to 8 in Washington, D.C.

The aim of the weekend-long social justice boot camp, culminating with a day of advocacy on Capitol Hill, is to show more Presbyterians and other people of faith how to put their beliefs in action within their communities and beyond.

The keynote speaker for the day will be musician, speaker and activist David LaMotte, who pushed pause on a burgeoning music career a little over 10 years ago to take a Rotary World Peace Fellowship, with which he earned a master’s degree in International Studies, Peace, and Conflict Resolution from the University of Queensland in Brisbane, Australia. 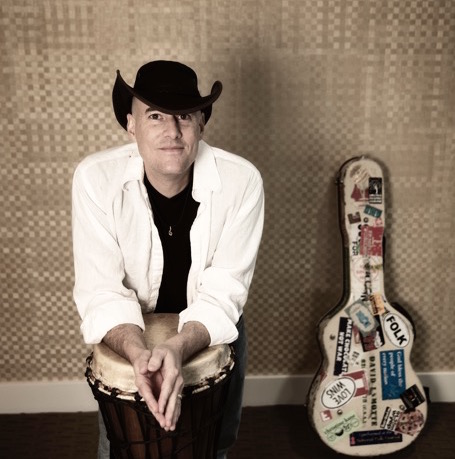 David LaMotte will be the keynote speaker for the Compassion, Peace & Justice Day. (Contributed photo)

Hawkins recalled seeing LaMotte lead a workshop in which he had the participants imagine being on a city bus in the 1950s and said the incorporation of music into his talks makes for lively sessions.

Hawkins likened the CPJ training day, where many of the sessions are led by leaders of the PC(USA)’s Compassion, Peace & Justice ministries, to a family get-together for Presbyterians.

“It’s an opportunity to share the work they are engaged in with their local congregations and presbyteries,” said Hawkins, who is the preacher for the day. “It’s going to be a time of learning to hear some new ideas and new ways of dealing with some old issues, because a lot of justice issues aren’t new. And it will be a chance to find out about some new issues like cash bail reform that Presbyterians are taking a strong role in; and the Poor People’s Campaign, where people may not be as knowledgeable as they’d like to be.” 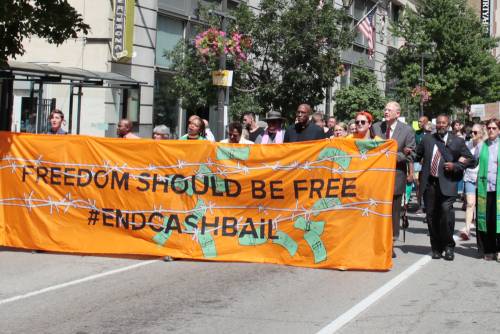 Presbyterians march in the “Freedom Should Be Free – No Cash Bail” rally at General Assembly 223 in St. Louis. (Photo by Danny Bolin)

One group Hawkins is keenly interested in attracting to the weekend is young people, for a practical reason: He believes social justice advocacy is one of the primary things that attracts students and young adults to the church. He recalls the excitement of young people at a church where he spoke who were attending the March for Our Lives, which followed last February’s school shooting in Parkland, Florida and at last year’s General Assembly who marched to the City Justice Center in St. Louis to pay the bail of inmates at the jail and speak out against the cash bail system.

“They had the most gleeful, excited smiles on their faces,” Hawkins recalls. “They were excited that not only was the church marching to the detention center to talk about cash bail, but also that we were taking money to bail people out of jail. It was one of the most positive marches I’ve been on.”

CPJ Training Day will lead into the Ecumenical Advocacy Days, which feature more training with people from other denominations, culminating with the advocacy day on Capitol Hill on April 8. Featured speakers for Advocacy Days include the Rev. Dr. Raphael G. Warnock, senior pastor at the Historic Ebenezer Baptist Church in Atlanta; the Rev. Dr. Liz Theoharis, co-chair of the Poor People’s Campaign; and LaMotte.

Registration is now open for both the CPJ Training Day and Ecumenical Advocacy Days. The registration websites include lodging information. 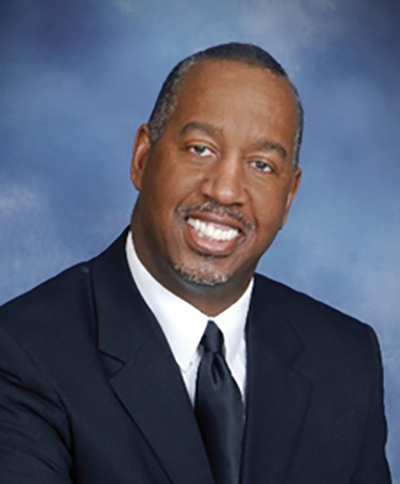 The Rev. Jimmie Hawkins is director of the PC(USA)’s Office of Public Witness in Washington, D.C. (Contributed photo)

“This is an exciting time in the life of the church, and I really would encourage people to come,” Hawkins says. “If you have never been to training day, you’re going to leave energized with a feeling that this is what the church is all about. It’s not only a call to political activity, but it’s a faith movement — an expression of our faith.

“We believe God is a God of love, but God is just as strongly a God of justice and you can’t express the love of God for people if you don’t demand they are treated justly.”