LOUISVILLE — The four-week Matthew 25 course “Civil Initiative and the Engaged Church” concluded Monday with a presentation on being more aware of and reducing the destructive damage done by hate groups and the intolerance they help to foster.

Monday’s talk followed a Bible study on Luke 6:39-49 by Rick Ufford-Chase, who organized and led the online course along with the Rev. Paul Roberts, president of Johnson C. Smith Theological Seminary.

Ann Van Dyke, one of the speakers Monday, talked about her involvement with Community Responders Network in Harrisburg, Pennsylvania, which received an award for its work during the 223rd General Assembly (2018) in St. Louis. Van Dyke worked for more than three decades as a civil rights investigator and trainer for the Pennsylvania Human Relations Commission. 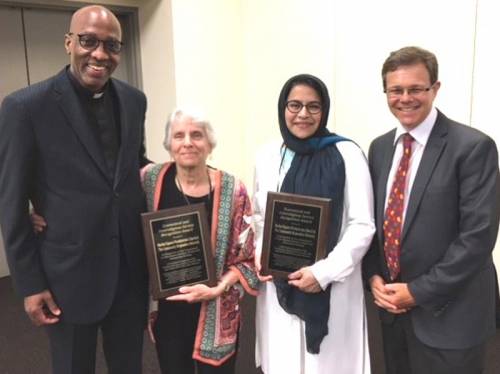 “I will talk about awareness,” she told the 50 or so participants meeting via Zoom on Monday evening. “We can’t fix it until we know what it is.”

Hate groups, she said, “are skilled at focusing on issues everyday people are concerned about,” including education and immigration. “They suck us in so our concerns can be used as wedge issues to pull at our biases.”

Another problem for those trying to reduce the influence that hate groups have: “So much of what they do and say,” Van Dyke said, “is protected under the First Amendment.”

The solution to hate speech, she said, is speech. “Good folks are often hesitant to speak up,” she said. “Silence is the welcome mat for hate.” 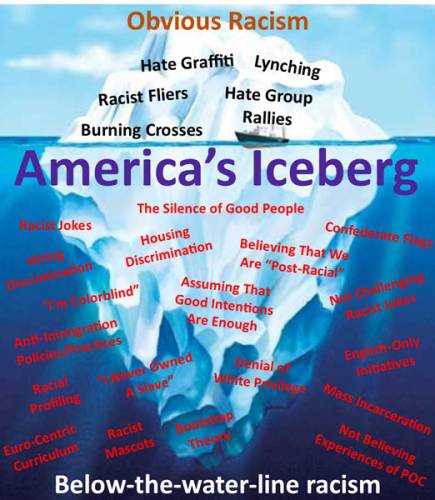 Van Duke shared this slide, which names many of the hidden forces fostering racism that are going on beneath the surface.

Racial supremacist groups are increasing their influence for many reasons, Van Dyke said, including changing demographics, conflicts over immigration and the struggling economy. She offered a list of what she called “triggering conditions” for hate groups to thrive:

Van Dyke asked the crowd to find its voice. “It’s dismaying,” she said, “to hear good church folks and their biases, and not to have their biases challenged by their faith community.” 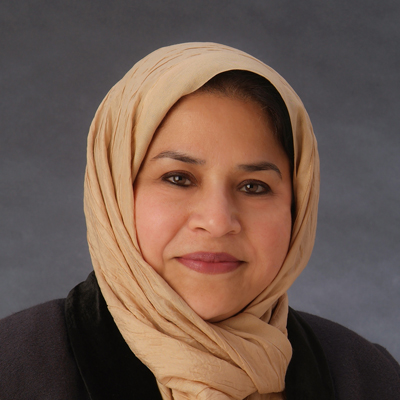 Farzana Safiullah, chief executive officer of the Harrisburg-based National Resource Center on Domestic Violence, said she came to the United States in 1983, the daughter of a political asylee. “This country provided me refuge and protection,” she said. Then the 9/11 attacks occurred. In early 2017 the current administration “began targeting Muslims, which made me question my land of refuge,” Safiullah said. “Things were not the rosy picture that is painted for immigrants coming to the U.S. I was compelled to be more active.”

“Working for justice is important,” Safiullah added, “and the Community Responders Network provided that network.”

Established in 2008, the Community Responders Network describes itself as “a coalition of local leaders and concerned citizens seeking to build a stronger, more inclusive community by preventing and responding to bias and intolerance.”

“The power of the network is huge because we are not professionalized,” Safiullah said. “There’s a real power to community organizing.”

During a question-and-answer session following their presentations, Van Dyke was asked to expand on the disappointment she expressed over white Christians’ failure to speak out on matters including working toward racial equity.

“Pastors,” she said, “are up front with their dismay over the biases their congregants express. Good church folk argue with me to defend why their biases are OK.”

“I’m upset with white church folks who have talked the talk and haven’t walked it. I think they carry tremendous responsibility for the amount of racism in this country, to put it bluntly.”

“That’s a very powerful statement,” Roberts told her. “I appreciate your courage in making that statement.”