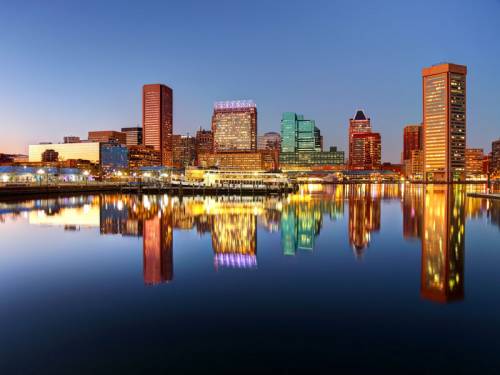 Robert P. Jones, author of “The End of White Christian America,” will speak at a Big Tent breakfast Aug. 2 in Baltimore. The Presbyterian Foundation will sponsor Jones’ talk. (Contributed photo)

LOUISVILLE — Author Robert P. Jones will be the speaker at a breakfast sponsored by the Presbyterian Foundation at Big Tent in Baltimore on August 2.

Jones is the author of “The End of White Christian America,” a groundbreaking book that delves into the shift in culture in America. The book received the 2019 Grawemeyer Award, and Jones delivered a lecture on the book in April 2019 at Louisville Presbyterian Theological Seminary.

Since its inception in 2009, Big Tent has been a “Big Presbyterian family reunion.” It is the assembly between General Assemblies that brings Presbyterians together. This year’s theme is “Called to a Movement beyond Institution,” which emphasizes our hope of the Gospel and its power to challenge institutional conventions. 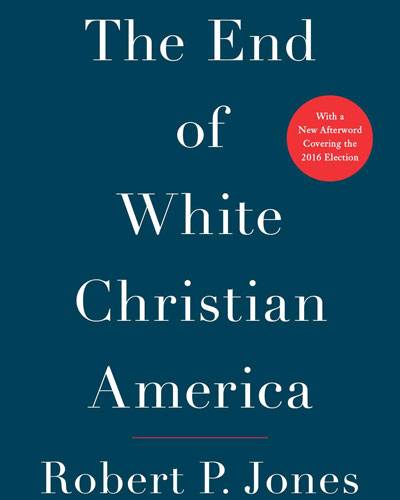 For most of the country’s history, White Christian America — the cultural and political edifice built primarily by white Protestant Christians — set the tone for our national policy and shaped American ideals. But in recent decades new immigration patterns, changing birth rates and religious disaffiliation have transformed the U.S.

The year 1993 was the last in which white Protestants constituted a majority of the population. Today, even when Catholics are included, white Christians comprise less than half the country.

Drawing on findings from one of the largest troves of survey data on contemporary politics and religion, Jones shows how today’s most heated controversies — the strident rise of a white “politics of nostalgia” following the election of the nation’s first black president, the apocalyptic tone of arguments over same-sex marriage and religious liberty, and stark disagreements between white and black Americans over the fairness of the justice system — can be fully understood only in the context of the anxieties that white Christians feel as the racial, religious, and cultural landscape has changed around them.

Today, although they still retain considerable power in the South and within the Republican Party, white Christians lack their former political and social clout. Looking ahead, Jones forecasts the ways that white Christians might adjust to their new reality — and the consequences for the country if they don’t. 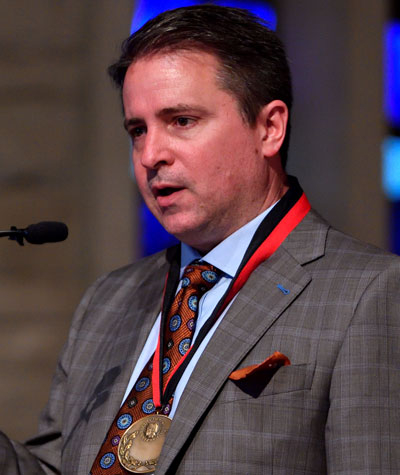 Jones is the founding CEO of Public Religion Research Institute and a leading scholar and commentator on religion, culture, and politics. He is the author of two other books besides “The End of White Christian America,” and numerous peer-reviewed book chapters and articles.

Jones writes a column for The Atlantic online on politics and culture and is frequently featured in major national media outlets such as MSNBC, CNN, NPR, The New York Times, The Washington Post, and others.

He holds a doctoral degree in religion from Emory University, a master of divinity degree from Southwestern Baptist Theological Seminary, and a bachelor of science degree in computing science and mathematics from Mississippi College.

Robyn Davis Sekula serves as Vice President of Communications and Marketing at the Presbyterian Foundation. She can be reached at robyn.sekula@presbyterianfoundation.org or (502) 569-5101.