‘People are afraid of what the future is going to hold’

LOUISVILLE — The Rev. Dr. Laurie Kraus has a theory about why some Americans have rushed to buy guns during the COVID-19 pandemic. 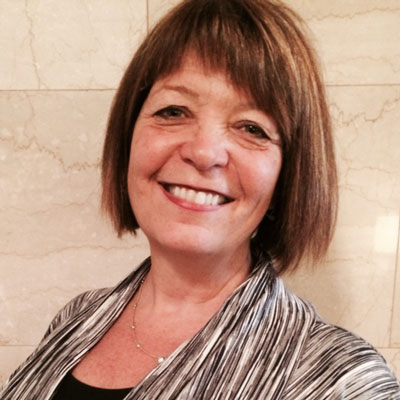 The series centers on gun violence and how faith communities can respond to it and bring about change.

Rev. Robert Hoggard, a pastor and advocate for racial justice and police accountability, answered questions along with Kraus during Thursday’s webinar, “Get Your Guns: Why Americans Buy Firearms in Times of Pandemic.”

The New York Times estimated that March was the second highest month for gun sales in the United States, trailing only January 2013, the month after the mass shooting at Sandy Hook Elementary School in Newtown, Connecticut, and the month Barack Obama was inaugurated for his second term as the U.S. president. Some sources put March sales at an all-time high. 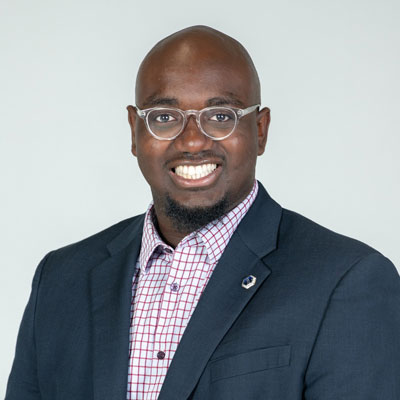 Hoggard, a doctoral student in Rochester, New York, speculated that people are buying guns to defend themselves and to address feelings of uncertainty about the future.

Some people may fear that the government will try to take away guns, or that rioting might break out amid a shaky economy, he said. “People are sort of trying to get ready.”

Kraus spoke of a dynamic between authoritarianism and liberty that she thinks has intensified during the pandemic.

“People feel that their civil liberties might be being infringed by the focus on public safety and I think here in the U.S. that may play out by people extrapolating from that, ‘Well, they’re taking away my liberty. They’re not letting me shop. They’re not letting me go do the things I normally do. Maybe the next thing is they’re going to take away my guns and I won’t be able to get them, so I’ll just get some now and then I’ll be prepared.’”

The discussion then turned to religion and brought out some reassuring words from Hoggard, who touched on the importance of faith.

Although it’s easy to be fearful right now, “we trust God at the end of the day that God is all powerful, God is all knowing and that we’ll be taken care of in the end,” he said.

However, it’s important to “put ourselves in the shoes of those who might be fearful,” said Hoggard, who noted that many of the people who’ve died from COVID-19 were African American.

Kraus, a certified Compassion Fatigue Professional with decades of pastoral experience, noted there are lessons to be learned from people who live outside the place of privilege and security that many non-minorities have inhabited over the years.

Communities of color, including African Americans and Native Americans, “have lived with the kind of discomfort all of us are now feeling (during the pandemic) forever and have learned to have faith and to be in faith and to build community even though circumstances are not happy, good and rewarding,” Kraus said.

Marginalized communities need to be heard but also deserve real action, Hoggard said. Following the example of Jesus Christ, who healed the sick and set people free, “we have to take every fiber of our being and actually serve.”

To watch the webinar, go here.