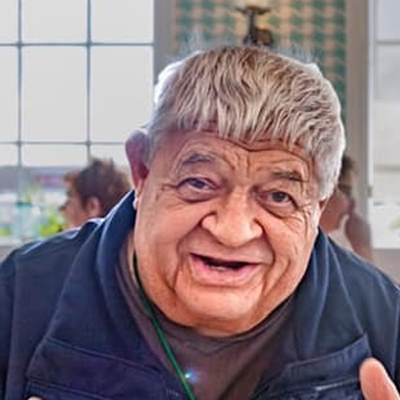 The Rev. Dennis C. Benson, a retired PC(USA) chaplain and innovative communicator, was the recipient of a Special Wilbur Award Friday from the Religion Communicators Council. (Contributed photo)

“The greatest gift God has given us for communicating stories of justice and peace are the stories of people in the faith,” Benson said in accepting the award. “I have met people who are so courageous, so giving.”

He remembers a couple who’d just been informed their child had died in the hospital where Benson worked as a chaplain. Ten minutes after they learned that devastating news, Benson spotted the couple ministering to another set of parents who’d received the same news about their child.

“I guarantee,” Benson said, “that in unlikely places you will find amazing people.”

“I think we’ve got to have open hearts and minds to notice what God is doing all around us,” Benson said. “We have everything we need to thrive and to empower those forces God has given us.” At that point, Benson grinned and said, “I sound like ‘Star Trek.’”

He encouraged his fellow communicators to “find your posse to multiply your skills and talents. Look for unlikely people, people who would not normally be listened to. It’s a crucial time we live in. Please risk and dream big dreams and make things happen — but to do that, you’ll need other people.” 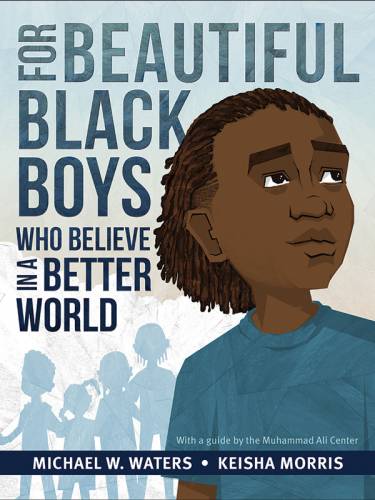 “For Beautiful Black Boys Who Believe in a Better World,” by Dr. Michael W. Waters with illustrations by Keisha Morris — along with an accompanying study guide co-written by Erin E. Herbert and Darryl Young, Jr., both of the Muhammad Ali Center in Louisville, Ky.— was also given a Wilbur Award, the second for Waters.

The book, Waters said, is based on the real-life experiences his family has had around race.

“Many adults question how do I engage young people in a way that is authentic and hope-filled and thrusts them forward to being antiracist,” Waters said Friday. “This is not a book that’s meant to be read and then put on a shelf.”

He said he’s heard from parents who called the book “a ready resource to talk to their children about violence,” including the Jan. 6 insurrection at the U.S. Capitol.

“The themes have been useful to parents,” Waters said, “and we’re grateful for that reality.”