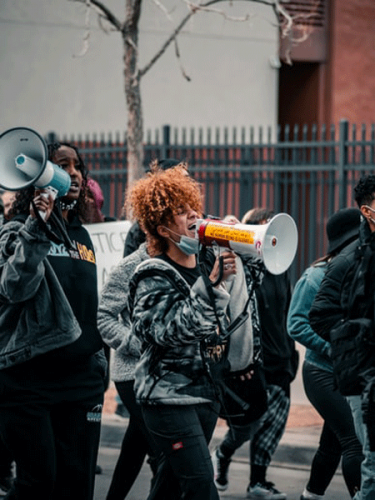 Photo by Colin Lloyd via Unsplash

Among their discussion topics: a 2020 report co-written by Platt, McKenzie and others, “All Faiths and None: A Guide to Protecting Religious Liberty for Everyone.” Download the report here. A media guide, “Asking Hard Questions About Religious Freedom,” is available here.

Here are the report’s six benchmarks regarding religious liberty. Policymakers, lawmakers, judges and voters can evaluate policies using these criteria: 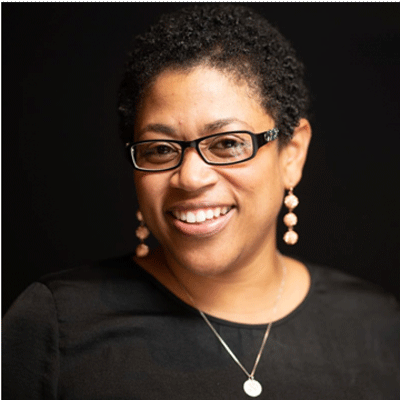 “We will not take for granted the freedoms we have,” Dent said, “but we realize there is a long way to go on the road to loving our neighbors.” Near the onset of Monday’s discussion, Dent expressed gratitude that members of Congregation Beth Israel in Colleyville, Texas, “were reunited with family members” after being held hostage at gunpoint last week. “We will continue to hold them in our thoughts and prayers,” Dent said.

“We understand religious liberty not just in terms of laws, but in terms of community building,” McKenzie said. “What does it take to live well together? Community building takes lots of negotiating and listening and intentional relationships … We have a responsibility to think of the wider network of neighbors we are part of.” 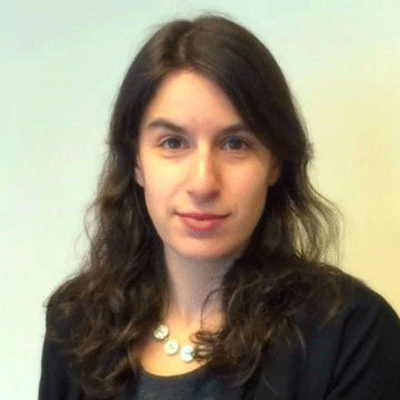 “I understand,” Sharma said, “that talking about religious freedom really means investing in the power of the people … We aren’t strangers to the fact that in the pandemic, we haven’t gotten to the point of better circumstances. We are still in the middle of a lot of chaos.” But “when we work with grassroots coalitions, it becomes very clear that the idea of striving for religious freedom is based on interfaith work. It should be part of a bigger norm” because “it takes a lot of courage and audacity to frame it in a more powerful light.”

Many people who file a religious freedom lawsuit think their situation represents “an egregious violation” of their freedom, Platt said. “But who else is involved here?” The Law, Rights and Religion Project and other organizations “seek to ask the larger questions about how do we live in a complicated, pluralistic world in a way we can thrive,” Platt said. 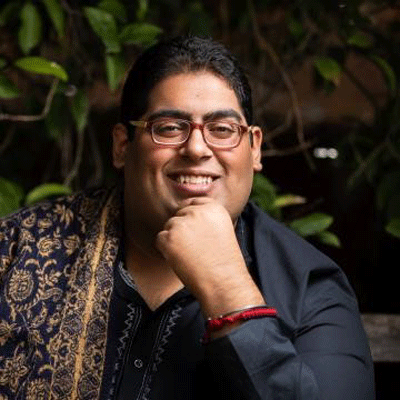 “A lot of faith communities take a stance of neutrality,” saying they’re apolitical “because we welcome people who are different and therefore we can’t talk about it and it’s a non-issue for us,” Sharma said. But that stance “creates a disservice” for people affected by laws and policies that restrict religious freedom, such as President Donald Trump’s 2017 executive order imposing the so-called Muslim Ban.

“We should acknowledge that differences are necessary to engage,” Sharma said. “Engaging in politics is actually a very religious act. The organizations I serve realize that those who seem so different look at each other and say, ‘I actually see myself in that person. I see myself as being responsible to them just as they are responsible to me.’ … We teeter between the old guard’s ‘Let meet monthly’ versus community organizers and activists who say, ‘If we talk about this one more time, we will have a problem. Why not act on it and sow the potential we have as we engage the world?’” 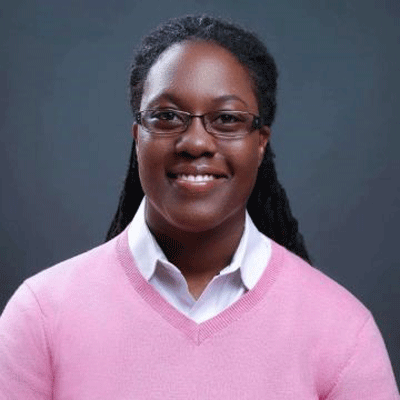 “Politics is about the use of resources,” McKenzie said. “Faith spaces are political too because they have those conversations. Have a cucumber sandwich” at your house of faith if you like, she advised those in on the call, “and plot to change the world too.”

Those seeking a religious exemption at the expense of others — the public school football coach who insists on voicing a Christian prayer with his team, for example — can be asked, according to McKenzie, “What enables our community to flourish?”

“Think about, ‘What is it my neighbor needs?’” McKenzie said. “What is the collective benefit” of not seeking a religious exemption that can reduce the religious freedom of others. “Do we really need winners and losers if we are in this together?” McKenzie asked. “What if we use the laws to help our neighbors get what they need?”

McKenzie and others are in conversation with healthcare providers, who are sometimes torn between providing services and staying faithful to their religious beliefs.

“We want to enable them to be in a space respecting others’ rights and beliefs,” McKenzie said, “while providing the quality of care that everyone deserves.”

During a question-and-answer session, panelists were asked what actions average people can take to promote religious freedom.

Many issues have a local focus, Platt noted, “like using zoning laws to prevent a mosque from being built or building a pipeline on land that’s sacred to the Native community. That’s always the best place to start.”

If you can’t find a local issue to work on, Platt suggested “bringing a dialogue to your house of worship” over the freedom of religion that’s safeguarded by the First Amendment to the U.S. Constitution.

“The work we are talking about is not just about politics,” McKenzie said. “It’s about human transformation. We have agency where we live and work, and when we center that, it becomes less daunting. It’s not determined by the lawsuit cycle or by headlines, but by the impact on ordinary people wherever they might be.”

At 7 p.m. Eastern Time on Thursday, Jan. 20, Dent will present an online talk to the First Amendment Museum as part of the First Amendment Speaker Series. Register for Dent’s talk, titled “The Urgency in Reimagining Religious Freedom,” by clicking here.