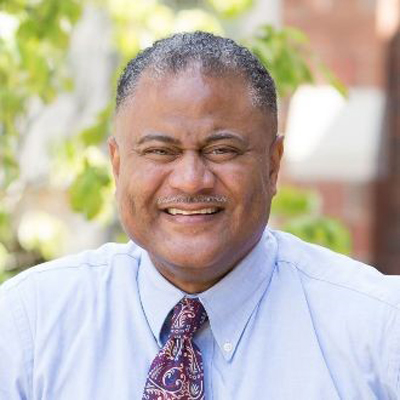 LOUISVILLE — Last week, a panel convened by Union Presbyterian Seminary discussed how Christians can respond to unjust policing, On Tuesday, a different panel sought to reimagine what public safety might look like in a just society.

The Rev. Dr. Rodney Sadler, an associate professor of Bible at the seminary and the director of its Center for Social Justice and Reconciliation, moderated the panel, which also included: 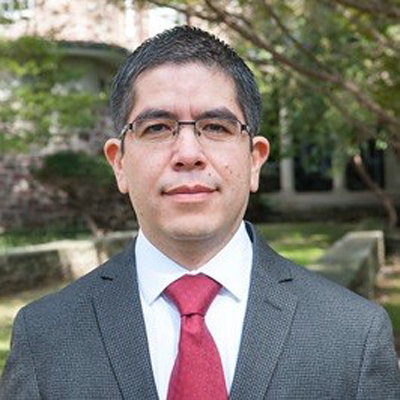 Sadler opened by asking panelists for two things they’d do to reimagine the current system of public safety. Arjona said he’d embrace the prophet Isaiah’s vision of universal disarmament and “envision a system that prioritizes the well-being of all people, including those in charge of public safety.” Stewart said she’d like to see universal health care and the decriminalization of all drugs. Dawkins said that until the nation addresses white supremacy, “we are only moving pieces around on a chess set.” Robert proposed establishing “a new system governed by community values” and “holding churches accountable” for, among other things, “the ways in which our ecclesiology and theology don’t allow us free spaces to discuss” possible solutions.

Asked by Sadler to identify “steps to move us to your larger vision,” Arjona suggested empowering and encouraging churches and communities to offer training in restorative justice and non-violent communication, a task he called “hosting difficult conversations.” Dawkins seconded those ideas and added another mission for churches: as instruments of social entrepreneurship, by which they develop business models that fit their neighborhood. For Stewart, “It’s impossible to talk about reimagining the police system without talking about the war on drugs.” She noted Portugal decriminalized drugs almost 20 years ago. “If you are a drug addict in Portugal, you have the stigma of being a drug addict,” she said. “In the U.S., you have the double stigma” of being both an addict and a criminal. 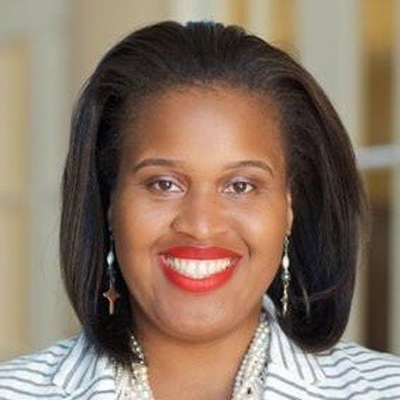 Churches and the larger society must critique their roles in adding to the carceral state, she said. For the church, that includes examining the theology of scapegoating. Courageous change, she said, “happens from below, from the outside.” And construction of a new vision could lead to creating a society without prisons, “one that repairs all parties who were harmed,” Robert said.

We talk about removing bad apples in policing, Sadler said, “but we don’t talk about the tree. Is the tree corrupt?”

“The tree is fundamentally the problem,” Dawkins replied. “I don’t want to harp on white supremacy, but if we don’t fix the true, we can’t fix the fruit it yields.” Doing away with police, he said, could lead to the formation of private police “who are responsible to the neighborhood. If you are Black and you live in a predominately white neighborhood, you have got to be prepared for the response. The private security police will be after us, and they will be accountable only to the neighborhood.” 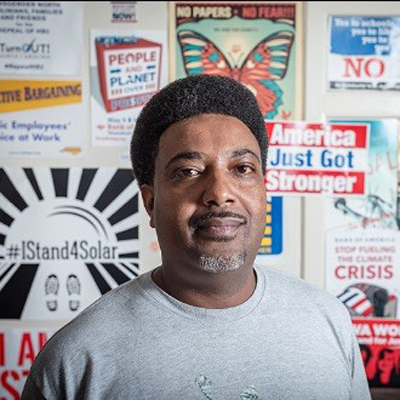 Robert said for her, the metaphor of a tree is triggering “as we see a resurgence of lynching. I think of strange fruit hanging from the poplar trees. The tree is rotten, and it has the spoils of Black bodies.” Abolishing white supremacy and other sinful systems “will cut the tree at its root so it never again can grow, prosper and bear fruit. We’ve got to think of how we can get at the root of the problem.”

Asked about how a handful of communities including Camden, New Jersey, Minneapolis and San Francisco are implementing police reform, Dawkins said that if clinicians are the first to arrive on the scene of what has traditionally been a call for police help for a person experiencing trauma, the clinician “can offer a social service referral right on the spot. Set them up to see Tarah in the next 24 hours without going to jail and having to go before a judge who will say, ‘I think you need to go see Tarah.’” 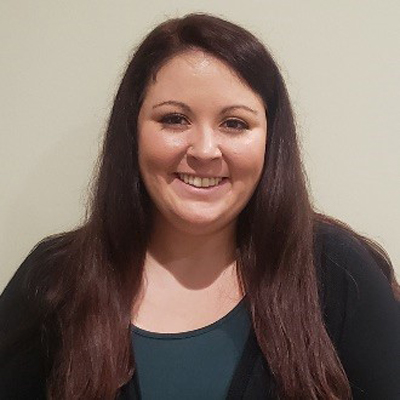 “Police do make people nervous,” Stewart responded, adding she’s been in situations “where the police have escalated a mental health crisis … We have four years of de-escalating training. We want to be there and be part of the solution.”

Asked how the church has been complicit in the current crisis by its support of the police, Robert said it’s up to the church to close the gap between it and “those impacted by the system.” People have told her church members “are great pen pals (during incarceration), but when I was released, the church wasn’t there.”

“The church,” Sadler said, wrapping up the hour-long webinar, “needs to be at the forefront of talking about the larger racist paradigm in the U.S. — once and for all.”