Share God’s love with our neighbors-in-need around the world through One Great Hour of Sharing.
Make A Donation Click Here >
Home › Presbyterian leaders welcome return of White House faith office

Office of Faith-Based and Neighborhood Partnerships was established during George W. Bush administration 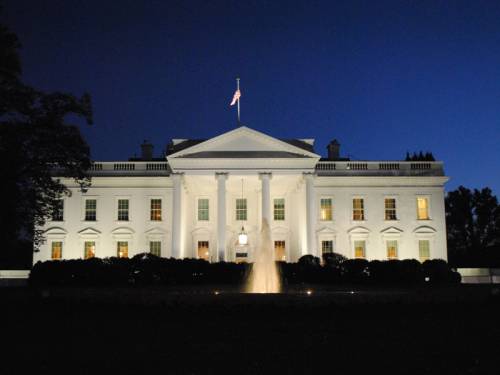 The White House (photo by Tabrez Syed via Unsplash)

LEXINGTON, Kentucky — On Sunday, President Joe Biden signed an executive order reestablishing the White House Office of Faith-Based and Neighborhood Partnerships, a move anticipated and welcomed by leaders of the Presbyterian Church (U.S.A.).

“The Biden-Harris administration has been extremely responsive to the faith community,” said the Rev. Jimmie Hawkins, Associate Director of Advocacy in the PC(USA)’s Compassion, Peace & Justice ministries. “A letter, which we signed, was sent to the administration last week asking for the re-establishment of this office.

“This administration has signaled that it wants to hear from the faith community and has been true to its word.”

In that release, Biden says, “This is not a nation that can, or will, simply stand by and watch the suffering around us. That is not who we are. That is not what faith calls us to be. That is why I’m reestablishing the White House Office of Faith-Based and Neighborhood Partnerships to work with leaders of different faiths and backgrounds who are the frontlines of their communities in crisis and who can help us heal, unite, and rebuild. We still have many difficult nights to endure. But we will get through them together and with faith guiding us through the darkness and into the light.”

Catherine Gordon, Associate for International Issues in the PC(USA)’s Office of Public Witness (OPW) on Capitol Hill, has worked with the White House since the Bush administration.

“During my work with the Bush and Obama administrations,  the White House Office of Faith-Based and Neighborhood Partnerships provided key relationships with members of the White House staff, both at the public engagement staff at the office and staff engaged in policy decision-making at the White House,” Gordon said. “It is an indication that the administration sees the faith community as a partner in its work both domestically and internationally in its humanitarian, diplomatic and peacemaking efforts.”

“The faith community has partners all over the world that have deep insight into the causes and solutions of crisis situations,” Gordon said. “The office is an opening for engagement both to support as well as challenge the administration policies. In the past we were able to have access to high level officials to voice our concerns as well as support and bring the voices of our partners to the table as well.” 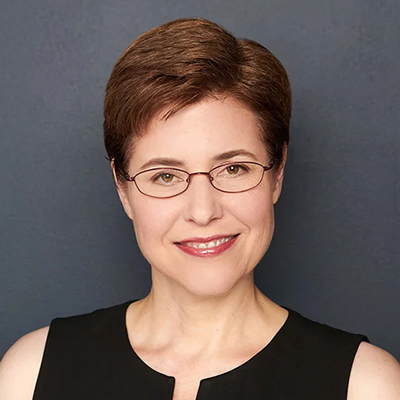 Leading the revived office will be Melissa Rogers, who also led the office under Obama from 2013 to 2017. The Rev. Dr. J. Herbert Nelson II, Stated Clerk of the General Assembly of the Presbyterian Church (U.S.A.), was director of the Office of Public Witness on Capitol Hill during the Obama Administration.

“During the Obama Administration, there was a reaching out beyond the usual group that had advocacy offices on the hill,” Nelson said. “There was a cultivating of many groups that had not been heard at that level and that was exciting because we too had to figure out how to work with one another. During those years, there always seemed to be commitment and synergy to the faith community and I think that is an important part of the work.

“I think this is a great opportunity for the administration to hear the voices from various faith communities,” Nelson said.

According to the Office of Public Witness, the Biden-Harris administration has been open to hearing from people in the faith community during the presidential campaign and since the November election.

“The early meetings have been mostly listening sessions where we have opportunities to share our concerns,” Hawkins said. “There are certain issues we are already engaging: the end of the Cuban embargo. Engagement with Iran. This administration takes seriously input for faith-based institutions and leadership and we look forward to conversations on policy and potential legislation to help the American people and global relations.”

Hawkins said that despite their efforts, OPW and ecumenical partners were not able to start a dialogue with the Trump administration, and Religion News Service said that administration primarily focused on evangelical Christian advisors.

The Biden-Harris office will work best, Nelson said, “if the person who leads it is willing to be inclusive in bringing in faith groups from other denominations and faiths. Other voices need to be heard and this is an intentional effort to make that happen and it only works under a president who is committed to faith.”