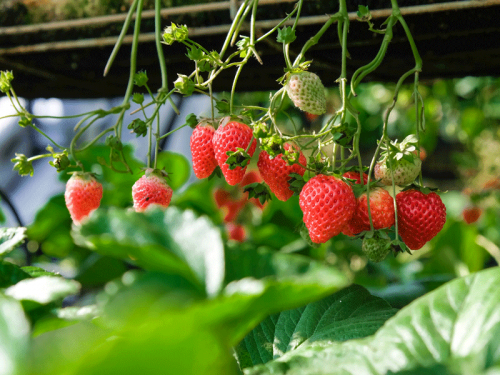 LOUISVILLE — Samantha “Foxx” Winship of Winston-Salem, North Carolina, wants to reshape the image of what it is to be a farmer and reclaim the practice of growing food as a source of empowerment for African Americans.

Winship said she loved the idea of churches getting involved. “Let’s make the churches a big farmers market,” she said. “I am here for that type of energy.”