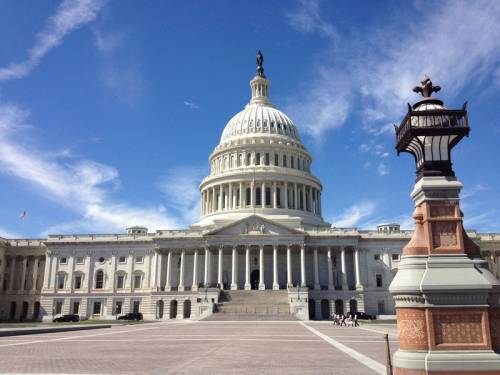 The Office of Public Witness is urging Presbyterians to oppose expansion of the Trump administration’s “Muslim ban.” (Contributed photo)

LOUISVILLE — The Presbyterian Church (U.S.A.) Office of Public Witness (OPW) is calling on people to oppose expansion of the Trump administration’s “Muslim ban,” including the suspension of several types of visas for people from majority-Muslim countries.

“The administration continues to repeatedly attack refugees, asylum seekers, and our Muslim neighbors, prolonging family separation, undermining our moral and legal obligations to the most vulnerable, and discriminating against people based on their faith or nationality,” the Action Alert from the Capitol Hill-based ministry reads, in part.

The “Proclamation on Improving Enhanced Vetting Capabilities and Processes for Detecting Attempted Entry,” dated Jan. 31, will suspend immigrant visas that can lead to permanent status in the United States for nationals of Eritrea, Kyrgyzstan, Burma, and Nigeria, according to OPW’s Action Alert. It will also ban individuals from Sudan and Tanzania from obtaining “diversity visas,” provided to individuals from countries with low rates of immigration into the United States.

“It is no coincidence that this announcement comes a few days after the third anniversary of the first refugee and Muslim ban, as well as January 29th’s one-year anniversary of the ‘Migrant Protection Protocols’ (MPP) policy that closes our doors to asylum seekers and wrongfully forces them to wait in dangerous conditions in Mexico,” the Alert says.

It goes on to encourage support for the “No Ban Act,” led by U.S. Sen. Chris Coons (D-Delaware) and U.S. Rep. Judy Chu (D-California), which calls for termination of the Trump Administration’s refugee and asylum bans and ensures that no one is banned from the United States through discrimination based on religion or nationality. The legislation is supported by an interfaith letter, signed by representatives from a variety of religions and denominations, including the Presbyterian Church (U.S.A.).

The Action Alert contains resources for people to contact their legislators.