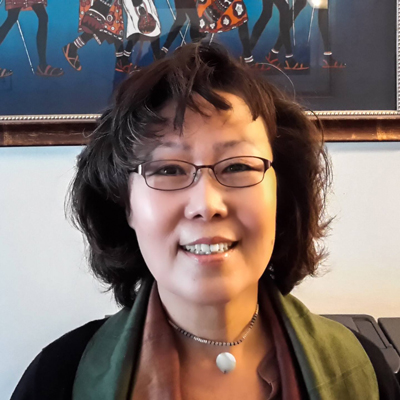 LOUISVILLE — For the past few years, the Rev. Dr. Young Lee Hertig, founder and director of the Innovative Space for Asian American Christianity (ISAAC), has been making what she calls “bricks without much straw.”

With financial backing from a $1 million grant from the Lilly Endowment Inc. through the Center for Asian American Theology and Ministry at Fuller Theological Seminary, she can now step up her brick-making production.

ISAAC is launching PastoraLab, which will be made up of three cohorts of Asian American women across Southern California who will follow a curriculum designed to help them develop their own Asian American field-based hermeneutics, the interpretation of biblical texts. PastoraLab will also encourage mutual growth in personal integration, ministerial practices and constructive theological articulation, according to an ISAAC news release announcing the formation of PastoraLab, adding it will also collect quantitative data on the status of Asian American women ministers in Asian American congregations — first in Southern California and then nationwide. 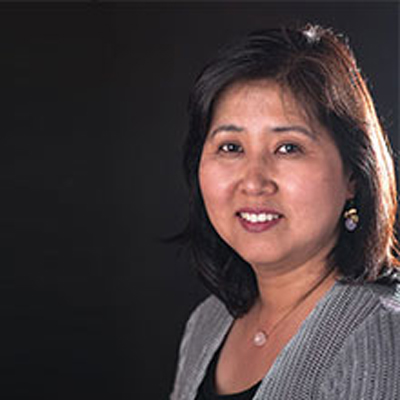 “I grew up without any role models, not seeing women in the pulpit,” said the Rev. Dr. Marion Park, associate pastor of Grace First Presbyterian Church in Long Beach, California, who’s been in ministry for about 30 years. Park will serve as a resource to the PastoraLab cohorts.

“When it’s not part of the norm, you don’t think, can I do that?” Park said. “We are saying God’s call is upon everyone, if you have the gift of preaching and leading.”

“When you graduate from seminary, classroom content doesn’t expire,” Hertig said. “We are deeply appreciative of the Lily Endowment for giving us fuel to advance this cause.”

The $1 million grant to PastoraLab is part of Lilly Endowment’s Thriving in Ministry initiative, which supports a variety of religious organizations across the nation as they create or strengthen programs that help pastors build relationships with experienced clergy who can serve as mentors and guide them through key leadership challenges in congregational ministry.

“We are deliberately pairing up [pastors] with facilitators, not as mentors and mentees,” Hertig said. “We are pairing people with Asian American scholars and seasoned pastors to construct an Asian American hermeneutic.”

“Many women far more gifted than I am,” Park said, “are called by God to enter church ministry and preach.” Park said she will help coach “younger women as they discern [their call to ministry]. ‘Coaching’ is the term we use — walking alongside, encouraging and empowering. I think that’s part of the call I received.”

She said many women in Asian American churches “now say, If I feel called and I don’t see women in leadership, what am I supposed to do?’ They are constantly conflicted about their own gifting. I see that all the time.”

The Rev. Florence Li, chair of ISAAC’s board of directors, called the founding of PastoraLab “a divine provision for Asian American women to thrive in their ministries.”

“Tapping into God’s transforming power and redemptive action, we foresee a flourishing in ISAAC’s organizational capacity to serve congregations of color and to advance in innovative ways,” Li said.

“We say these days it’s not enough to be non-racist. You have to be anti-racist,” Park said. “It’s the same for sexism. You put your words into action by providing space for women to exercise God’s gifting to them. That’s important for us to remember.”