…be led forth in peace. (Isaiah 55:12). Support to the Peace & Global Witness Offering.
Make A Donation Click Here >
Home › Pair with ties to Presbyterian World Mission to serve on the American Waldensian Society Board

Between them, the Rev. Dr. Valdir França and Dennis Smith have decades of mission service

by the American Waldensian Society | Special to Presbyterian News Service 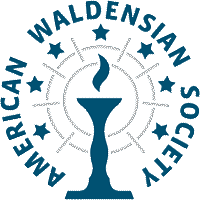 LOUISVILLE — A current area coordinator and a former regional liaison with Presbyterian World Mission are among the four people recently named to the board of the American Waldensian Society.

The Rev. Dr. Valdir França, World Mission’s Area Coordinator for Latin America and the Caribbean, and Dennis Smith, who retired in 2020 after 43 years of service, most recently as Regional Liaison for South America, will begin their board service to the American Waldensian Society in October.

The American Waldensian Society is a longtime partner of World Mission. The Waldensian Church is the oldest evangelical church in existence dating back to the 12th century, about 400 years before the Reformation. 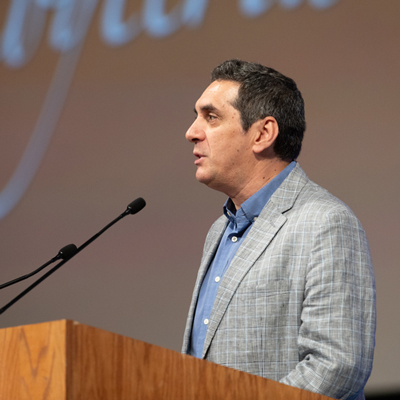 Before joining the World Mission staff in 2014, França was supervisor for Mission in the Americas with the Reformed Church in America. He has a Th.B from Northern Presbyterian Seminary and a Th.M in missiology from the Evangelical Center of Mission, both in his native Brazil, and a D.Min  from Columbia Theological Seminary in Decatur, Georgia.

Born in Southern Brazil and raised in Manaus, Amazon, he became a Christian and Presbyterian as a teenager. After completing his theological studies, he was ordained as a minister in the Independent Presbyterian Church of Brazil in 1984. He also served as an adjunct professor and director of missions at Faculdade Teologica Sulmericana (South American Theological Seminary).

In the late 1990s he was a missionary in Birmingham, England, serving in a variety of multi-cultural urban ministries. In 2002 he moved to the United States, working with new church development among Portuguese-speaking immigrants in Florida. He also ministered to two Spanish-speaking congregations.

Smith became a mission co-worker in 1977. He earned a bachelor’s degree in communication from Wheaton College in 1973. 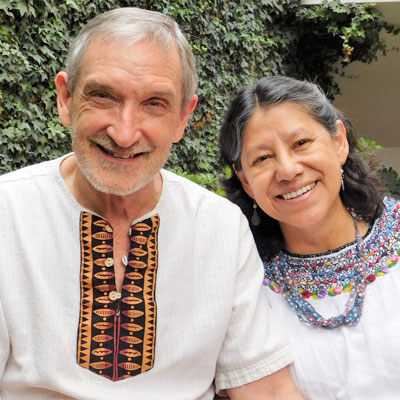 Dennis Smith is pictured with his wife, Maribel.

“There was a time when I thought of mission as something we as Christians do — a function of our devotion, our initiative,” Smith wrote in a 2021 column called “Bearing Witness.”  “Little by little I learned that wherever I went in mission, God was already there. In some mysterious way, every people of every tongue — even in our common brokenness — was embraced by common grace. I came to understand that all are called as servants of God’s mission — not the mission of my religion or my denomination.”

The two others named to the American Waldensian Society Board are: