Grant recipients to include Native American pioneers, risk-takers and trailblazers 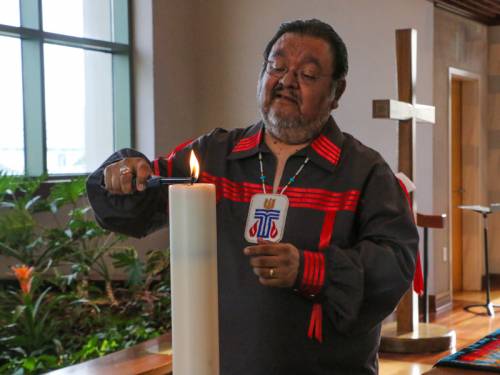 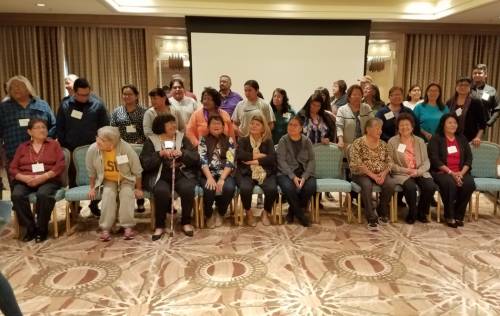 Porter said the Synod of the Southwest’s Native American Ministries also received funds in 2019. The synod use the funds to facilitate a gathering of Native American leaders. “Each of the 32 Native American churches and chapels identified members within their congregations to attend the gathering,” Porter said. “The event was created to assist Native American and dominant culture leaders to better understand the issues facing Native American peoples, develop more meaningful leadership skills, and continue conversations amongst all peoples to recognize issues in Indian country and surrounding areas.”

To quality for consideration, organizations must submit a written application and proposal no later than September 30.  The awards will be announced and funds will be distributed by November 2. Following the awarding of the grant, the organization must submit a report to RE&WIM detailing how the funds were used.

Tim McCallister, Associate for Mission Program Grants & Racial Ethnic Schools and Colleges, said, “These grants are offered by the Mission Agency to encourage pioneers, risk-takers and trailblazers. I am pleased that this award can remove the financial obstacle for some innovative initiative for the grant recipients to develop ministries and opportunities in Native American communities.”

“This grant is designed to encourage the birth of new proposals by organizations and groups, rather than to support existing leadership development opportunities and ministries,” said Porter. “We’re looking for proposals from those seeking to impact communities and opportunities for Native Americans.”

Proposals and questions should be submitted to either McCallister or Porter at: