ATLANTA — Johnson C. Smith Theological Seminary announces the commemoration of its 155th anniversary to celebrate the school’s legacy and continuing commitment to providing faith and justice education. The year-long commitment and fundraising effort is in partnership with its Board of Trustees and prominent alumni, leading philanthropists and program sponsors.

“The 155th anniversary is a prime opportunity to catapult the next phase of curriculum development and community engagement support as part of our strategic vision,” said the Rev. Paul Roberts, Sr., JCSTS president. “This anniversary is about more than simply marking our past but marks the significance of the seminary’s present moment while looking forward expectantly to its future of equipping and empowering whole networks of workers for faith and justice.” 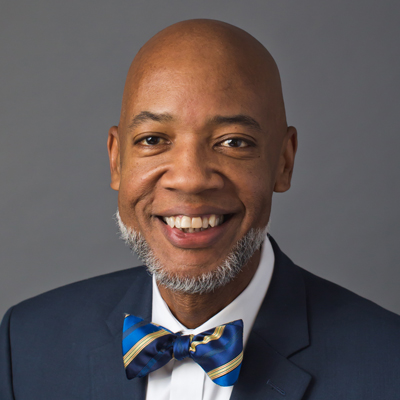 A key feature of the commemoration is the creation of the 1550 Partners Fund. “This fund will provide a focused path of giving for all who believe in faith and justice education,” said Cheryl Scales, the seminary’s marketing strategist. “We are inviting people to give in multiples of 155 — $15.50, $155, $1,550, $15,500 — and hoping they get involved at a level they are comfortable. It will help our goal of funding lasting impact.”

Johnson C. Smith Theological Seminary originated in 1867 in Charlotte, North Carolina, as the Freedman’s Institute of North Carolina. It was established by Presbyterians who believed that education was an essential antidote to the poisonous effects of slavery. Over time, the institute became a university that included a theological seminary. Eventually JCSTS located in Atlanta. Today the school serves as a leader in bold innovation, having gone 100% digital in 2015.

JCSTS continues its concentration of faith, justice and inclusion of learning partners who embrace the heart, mind and time to grow in their educational pursuits. JCSTS is strengthening curriculum options through cohorts, colloquies and various topical webinar series.

Throughout the 155th anniversary commemoration, JCSTS will showcase its unique education programming and the next level of technical platform development. The anniversary will serve as an opportunity for financial support and global awareness.

For more information about the 155th anniversary commemoration events and the 1550 Partners Fund, visit www.jcsts.org.

Johnson C. Smith Theological Seminary has been an innovator in digital theological education since 2015. The seminary’s programs are rooted in Black liberation theology and explore the intersection of faith and justice. Contact info@jcsts.org for additional information.