She has been on death row in Indonesia for nine years 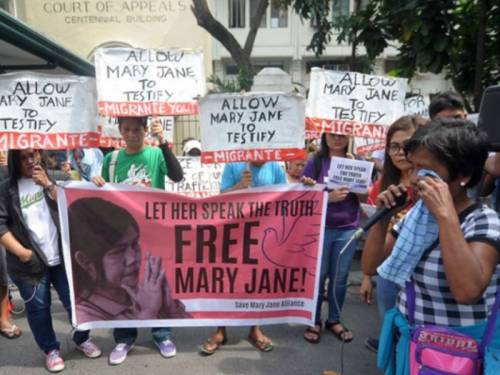 LOUISVILLE — For those around the world praying that Mary Jane Veloso would have the chance to testify against her traffickers, those prayers have been answered.

The clock was ticking while the Philippine Supreme Court decided whether Veloso would be allowed to testify through deposition by written interrogatories from her jail cell in Indonesia at the trial of her recruiters in the Philippines.

Originally Veloso traveled from her home in the Philippines to Malaysia to begin a job as a domestic worker. With the supposed job no longer available in Malaysia, her recruiters rerouted her to Indonesia. Veloso was carrying a suitcase that her recruiters provided for her — a suitcase that was lined with heroin. She denies knowing about the drug’s presence in the suitcase.

She was arrested and sentenced to death for drug trafficking in October 2010.  She came so close to being executed by firing squad in April 2015 that media outlets around the world incorrectly reported she was dead.

The Philippine courts initially granted permission for Veloso to give a deposition under specific guidelines, but the accused traffickers said that violated their constitutional right to meet their accuser face-to-face. The appeals court overturned the initial ruling and prevented her testimony. There was only about two weeks left in the trial process for her to give her testimony when the Supreme Court made its ruling, saying that “to disallow written interrogatories would curtail Mary Jane’s right to due process.”

The National Union of People’s Lawyers, Veloso’s legal team, was elated with the ruling.

“While her journey back home is still looming on the horizon as the judicial proceedings will have to shift course, this big legal victory is again a triumph of concerted efforts from her family, private and government lawyers, and migrant religious and lawyer groups and supporters worldwide,” he lawyers said in a statement.

The group responded with this statement after the ruling: “Migrante International is grateful to all those who stood by with the Veloso family right from the beginning up to this latest phase in her family’s legal battle here in the Philippines. We thank our allies both here and abroad for their outpouring of support in our last-ditch effort to ensure that Mary Jane be presented as the prosecution’s last witness on October 28 which is the final court hearing set by the Nueva Ecija RTC [Regional Trial Court] for the presentation of prosecution witnesses.”

Rev. Cathy Chang is regional facilitator for Addressing Migration and Human Trafficking in Southeast Asia, based in the Philippines. She’s been working with PC(USA) global partners, the United Church of Christ in the Philippines, Migrante International and Churches Witnessing with Migrants to advocate for Veloso. 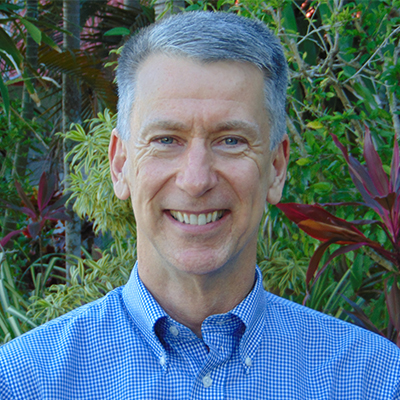