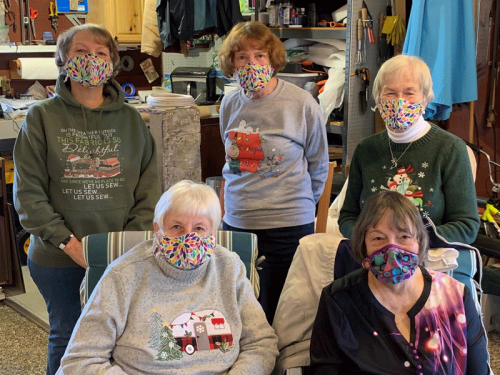 LOUISVILLE — When bestselling author Debbie Macomber famously observed, “I love the way knitting brings people together,” she might just as well have been writing about the Presbyterian Women (PW) of First Presbyterian Church, Batavia, New York.

“Since I wasn’t a knitter,” admitted Joyce Saxer, a longtime member, ruling elder and a former stated clerk at the church, “I came late to our women’s group. Three-quarters of our members love to knit, while the rest of us don’t knit at all. But I joined because being with other women was what appealed most to me and what kept us all sane during the pandemic.”

What also touched Saxer about the “closely knit” group was their generous heart for helping others.

“For the past several years, our focus has been on knitting and sewing items that will aid others to stay warm through the cold winter months,” said Saxer. “The women have knitted prayer shawls for those recuperating from illness, lap blankets for those confined to home and numerous hats and scarves for the local school children and adults on the street. Other projects have included tying fleece blankets for the child protection agency, walker bags for the elderly and warm individual quilts for a Rochester mission.”

The output of the 10-member group was nothing short of remarkable, due in large part to one of its most prolific members, Maureen. 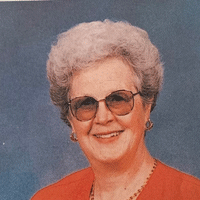 Maureen is remembered for being a creative and fast knitter. (Contributed photo)

“Maureen was a very fast knitter,” recalled Saxer of her friend, who died in 2019. “She was producing such quantities of baby blankets and lap blankets that the other women took note and had to step up their production. Peer pressure!”

When the group recently decided to do a memorial for Maureen, one of the members suggested the Presbyterian Giving Catalog, which she had picked up at church.

“Because Maureen primarily did knitting later in life, we focused on that line of thinking,” said Saxer. “When we couldn’t find any gifts related to knitting, we saw the sewing machines in the Catalog. Since Maureen was a fine seamstress earlier in life, that’s how our Catalog gift fell into place.” 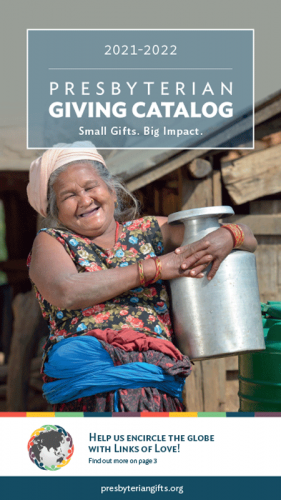 “Maureen inspired our PW group to do more than the occasional blanket or hat,” Saxer said. “Her love for all people combined with her knitting skills and creativity encouraged us to be more productive, sharing our talents with others.”

Once the women had decided on sewing machines as their memorial, they extended the giving opportunity to the entire congregation. The members’ response was overwhelming.

Together, the church and the PW group raised enough funds to purchase 15 sewing machines in Maureen’s memory. The timing of their gift coincided with National Sewing Machine Day, which can be celebrated either on June 13 or Sept. 10. 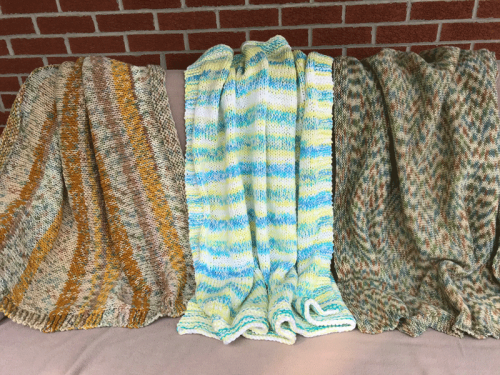 “Maureen was a very special, very calm person, who just did what she wanted to do and didn’t make a big issue of anything,” said Saxer. “Even though she was in a nursing facility during the last two years of her life, it didn’t stop her from knitting. A couple of times the women from our group even took their knitting and sat with her. We are all over the age of 65 and retired, but we’re still active in helping others who are in need. We hope this gift will not only honor Maureen’s memory but also inspire others to enable other women a means of self-sufficiency.”