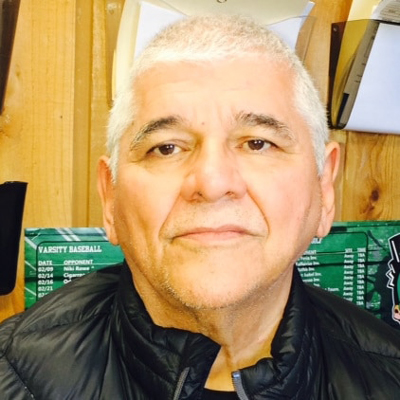 LOUISVILLE — Eduardo Canales and his colleagues have a daunting job.

As founder of the South Texas Human Rights Center, Canales and other staff are engaged in the mission of ending migrant deaths, organizing families searching for missing migrant loved ones, establishing a human rights forensic infrastructure to identify missing and unidentified undocumented border crossers, and organizing and advocating for humane, fair and just immigration policies.

In 2012, the Center helped recover the bodies or skeletal remains of 129 people. To date this year, it’s assisted in 31 recovery operations.

“It’s a guessing game for us as to where the new trails are, where people are coming out of the brush,” Canales told the people attending the online Presbyterian Border Region Outreach conference last weekend. Fortunately, he said, “our working relationship with the Border Patrol is constructive.”

The organization has also helped place 160 water stations in seven nearby counties, relying on development expertise from Trinity University and funding from the International Committee of the Red Cross. Stations are equipped with software, which is used to weigh the water and send a signal when containers need refilling. The software is powered by solar panels that can survive in remote areas, Canales said.

Canales said he and his colleagues have worked to establish relationships with ranchers, who grant permission to place water stations on their property and allow people searching for bodies and skeletal remains onto their ranchlands.

“It’s important that these relationships continue to develop so we can do the searches that are necessary,” he said. That work has allowed for the mapping of an 18-county area indicating where remains have been discovered.

On the political side of his job, here are some of the policies Canales is pursuing:

Canales said he’s worked for seven years to try to convince the Texas Legislature to reimburse counties for investigating migrant deaths. There could be some movement on that initiative during the lame duck session following last week’s election, he said.

“We are a small but effective nongovernmental organization,” he said. “No other organization in our area is undertaking this effort.” 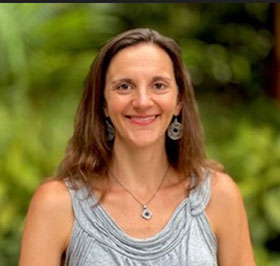